It’s that time of year again. Analysts and journalists from across the globe have convened in Hawaii to witness Qualcomm announce its big chip news for the year. Just a few days of sun, surf, Snapdragons and summits.

As promised, the latest version of the SoCal chip giant’s flagship SoC arrives with a rebrand — one that’s going to take some getting used to. Snapdragon 8 Gen 1 doesn’t exactly roll off the tongue like, say 888, but no one said chip nomenclatures were going to be easy. What’s more, the new silicon is arriving soon, with the first devices expected before the year’s up — giving handset makers more or less exactly four weeks to get them out the door. 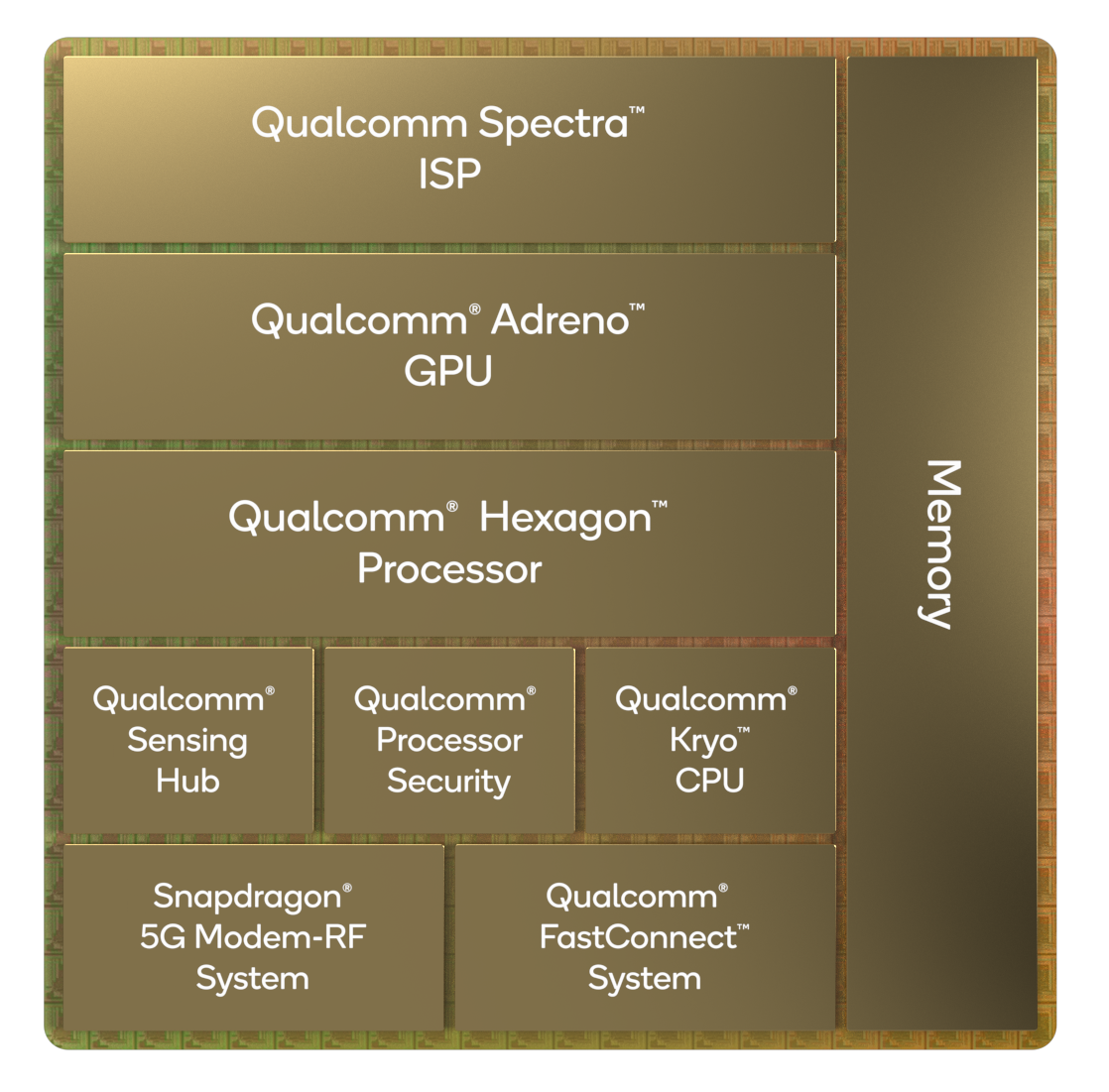 The new chip is focused on six key competencies: 5G connectivity, camera sensors, AI, gaming, audio and security — pretty much what you’d hope for from a mobile chipmaker in 2021. On the connectivity front, the SoC sports a 5G modem-RF capable of hitting up to 10-gigabit download speeds, coupled with the FastConnect 6900 Mobile Connectivity System, which it claims can best WiFi 6 speeds.

The new Adreno GPU, meanwhile, promises improved graphics performance with lower power consumption, while support for lossless audio arrives on the sound side. As for security, the new platform sports a new Trust Management Engine, as well as support for Android Ready SE for digital car keys. 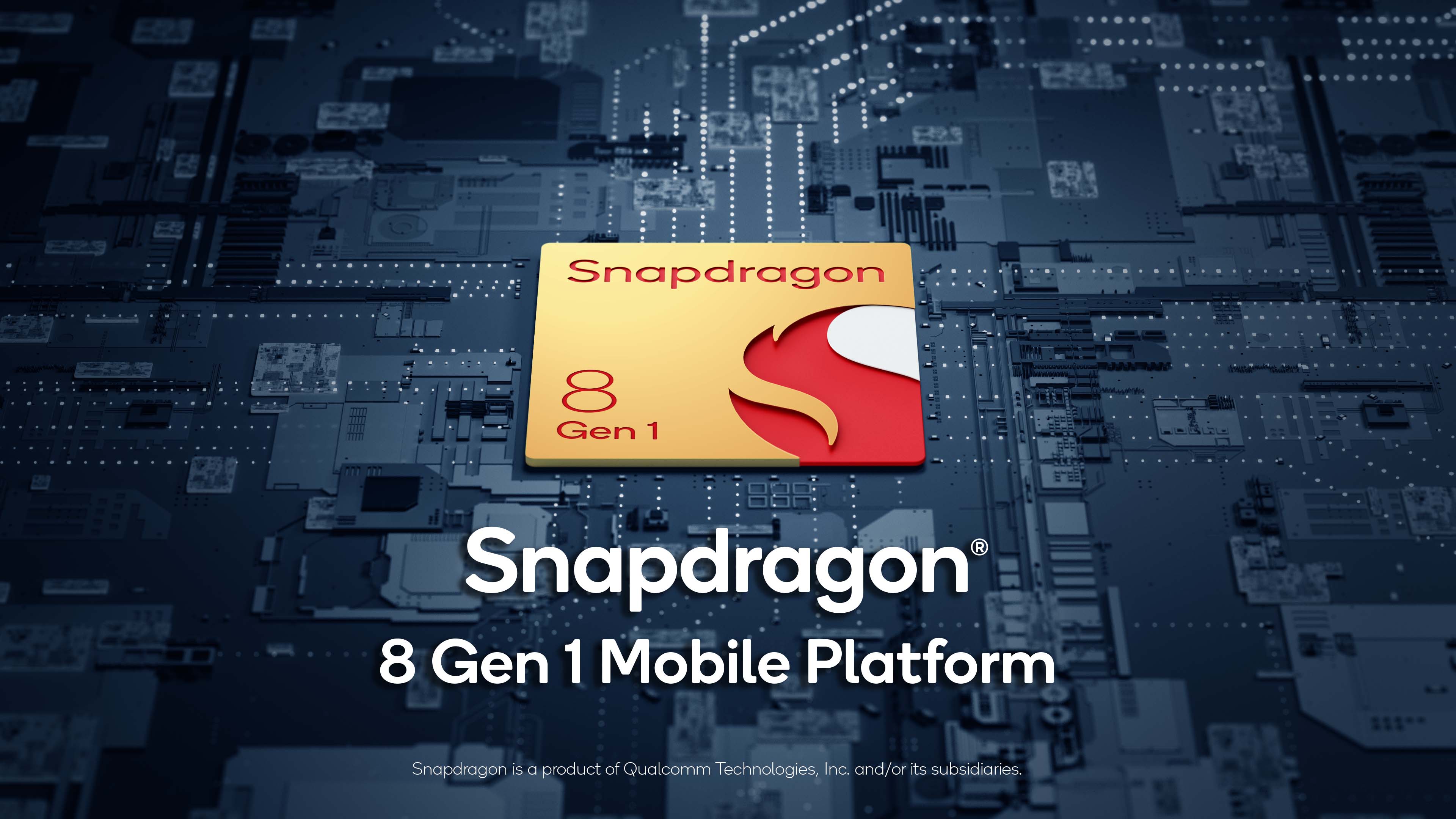 AI may be the biggest piece of the puzzle here. A new 7th Gen engine brings improved tensor acceleration. Per Qualcomm,

The latest AI-based natural language processing from Hugging Face can intelligently serve as your personal assistant by prioritizing and analyzing your notifications. Working with Sonde Health, we are using on-device AI to accelerate their models that can analyze a user’s vocal patterns to determine if a user is at risk for health conditions such as asthma, depression, and COVID-19. Also, a new always-on AI system is powered by the 3rd Gen Qualcomm® Sensing Hub with more data streams being processed using lowest power AI.

Imaging and AI, in particular, are key for Qualcomm this year because, let’s face it, the company’s got a lot more competition than it did only a few years back. Note the brands that have currently signed up to release devices sporting the SoC: Black Shark, Honor, iQOO, Motorola, Nubia, OnePlus, OPPO, realme, Redmi, Sharp, Sony Corporation, vivo, Xiaomi and ZTE. It’s not a bad list, as far as these things go. I should add that I cribbed it directly from Qualcomm’s press material, so it’s alphabetical (likely for political reasons), which is how you get names like Black Shark ahead of, say, Sony.

But you’ve got a number of big Chinese manufacturers on there, too — vivo, OPPO and Xiaomi dominate the world’s largest smartphone market. And the list is as notable for its absences than the names it includes. Huawei, is, of course, not present (unlike spinoff, Honor), as the company looks to in-house chips amid concerns with the U.S. government. 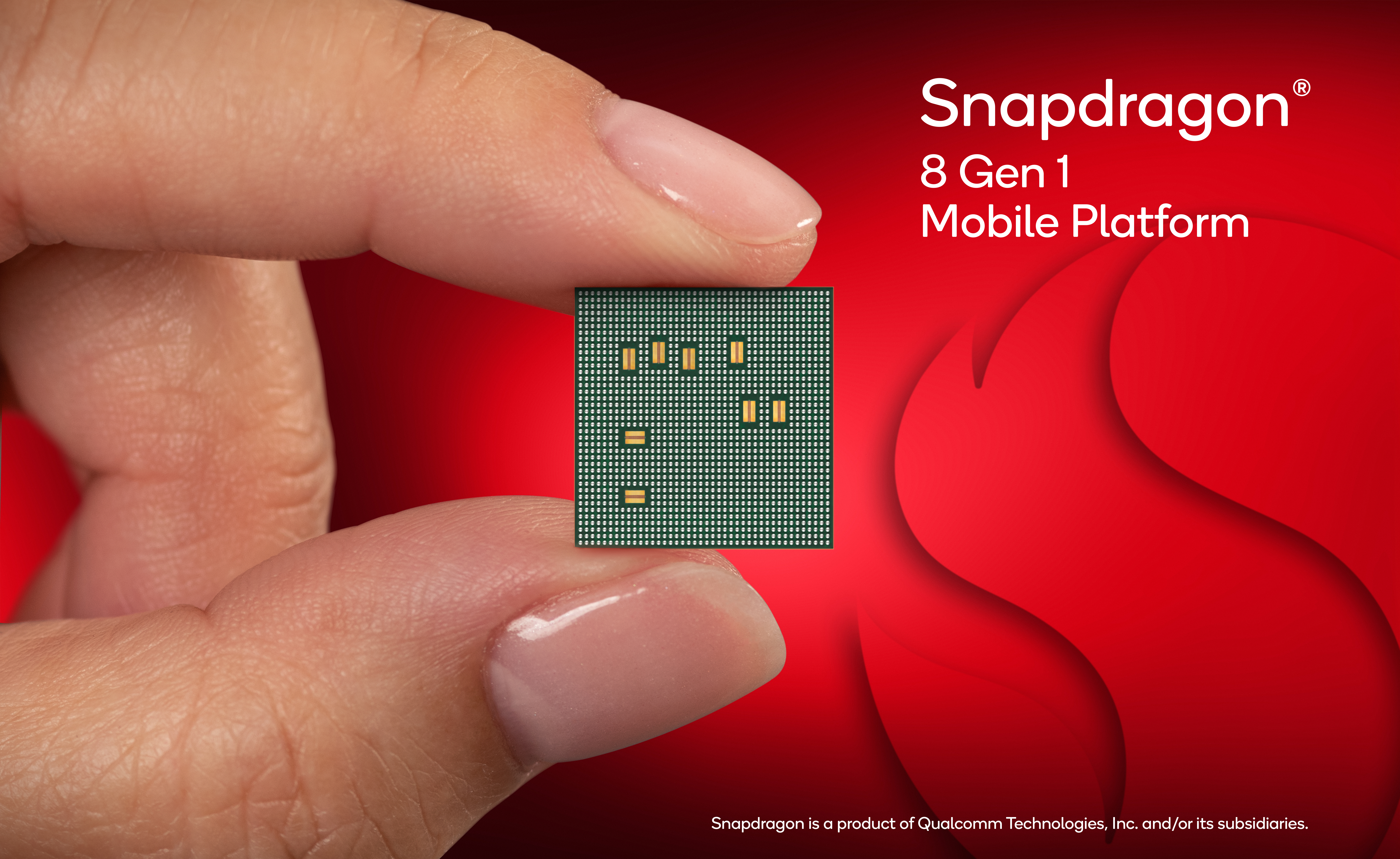 Beyond that, big names like Google, Apple and Samsung are notably missing. Qualcomm is no doubt feeling a pinch as more companies push to develop their own in-house silicon, many of which have sported some impressive numbers in testing. That’s not to say that Qualcomm’s dominance is over among premium handsets, but chips are an increasingly important battlefield for smartphone differentiation among hardware makers with the resources to go in-house.