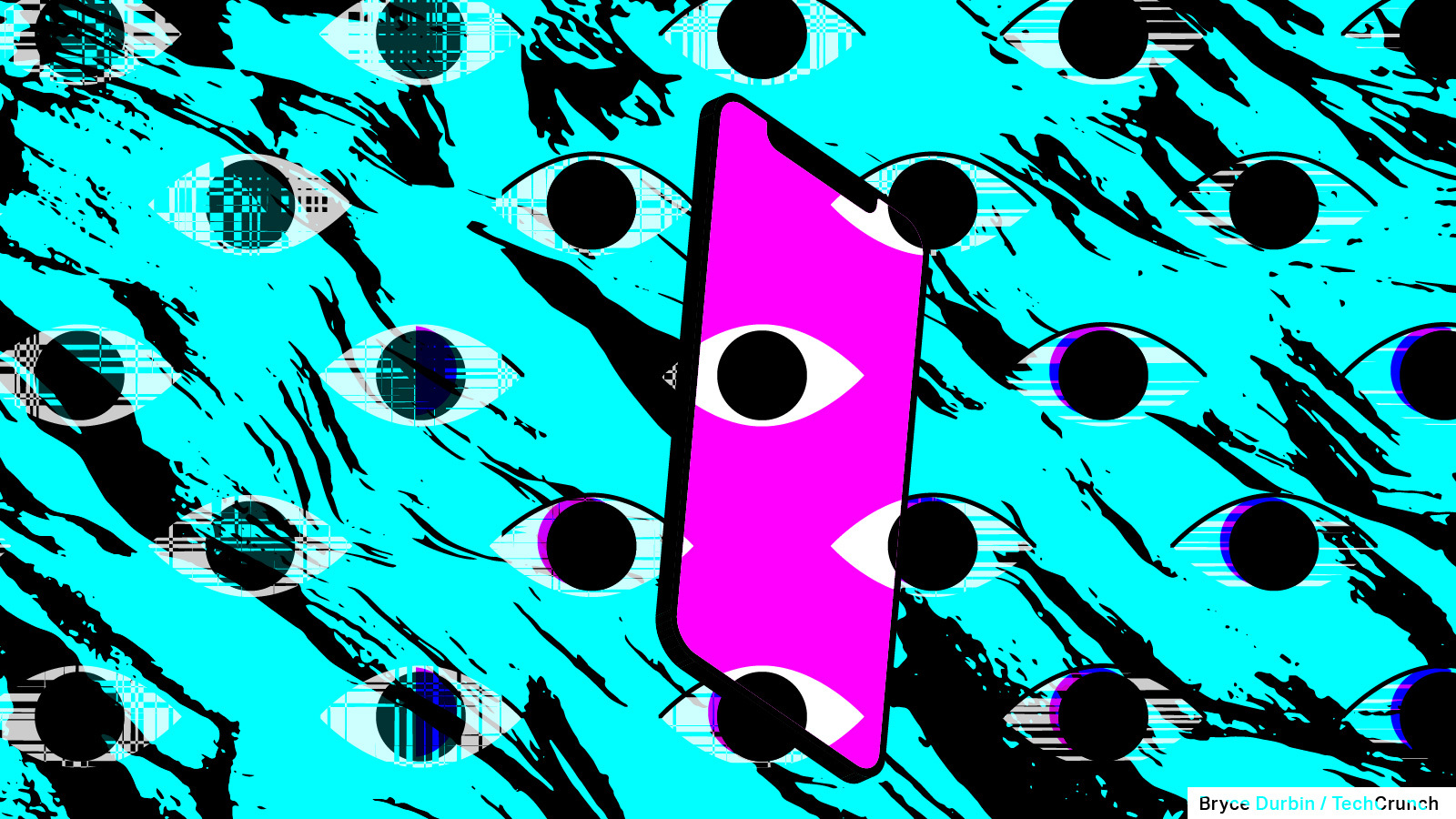 At least six Thai activists and researchers who have been critical of the government have received the notification, according to Reuters, including Prajak Kongkirati, a political scientist at Bangkok’s Thammasat University, researcher Sarinee Achananuntakul and Thai activist Yingcheep Atchanont of the legal monitoring group iLaw. Citizen Lab, which tracks illegal hacking and surveillance, identified in 2018 a Pegasus spyware operator active within Thailand.

The alerts — which Apple says are designed to inform and assist users who may have been targeted by state-sponsored attackers — were also sent to a number of users in El Salvador. This includes 12 employees from El Faro, an online digital newspaper that has been notoriously critical of the government, as well as two leaders of civil society organizations and two opposition politicians.

Norbert Mao, the president of the Democratic Party in Uganda, also said on Twitter that he had received the threat notification.

The alert from Apple warns: “Apple believes you are being targeted by state-sponsored attackers who are trying to remotely compromise the iPhone associated with your Apple ID. These attackers are likely targeting you individually because of who you are or what you do. If your device is compromised by a state-sponsored attacker, they may be able to remotely access your sensitive data, communications, or even the camera and microphone. While it’s possible this is a false alarm, please take this warning seriously.”

Apple on Tuesday sued NSO Group to seek a permanent injunction to prevent the spyware maker from using any Apple product. This would make it more difficult for the company to find and exploit vulnerabilities in iPhone software and hack its targets.

“The steps we’re taking today will send a clear message: In a free society it is unacceptable to weaponize powerful state-sponsored spyware against those who seek to make the world a better place,” said Apple’s security chief Ivan Krstić. “Apple runs one of the most sophisticated security engineering operations in the world, and we will continue to work tirelessly to protect our users from abusive state-sponsored actors like NSO Group.”