Machina Labs today announced a $14 million Series A for its robotics and AI-based manufacturing. The round, led by Innovation Endeavors and featuring Congruent Ventures and Embark Ventures, brings the Los Angeles firm’s total funding to $16.3 million to date.

The news also finds the company effectively coming out of stealth, following pilots with NASA and the United States Air Force. Government contracts (DoD specifically) have long played an important part of the early stages of robotics platforms, and Machina Labs doesn’t appear unique in that respect.

It is, however, beginning to accept commercial partners, as it looks toward more growth with this new funding. The timing is certainly right, with U.S.-based manufacturing only further hamstrung amid a pandemic that has ground much of the global supply chain to a screeching halt. 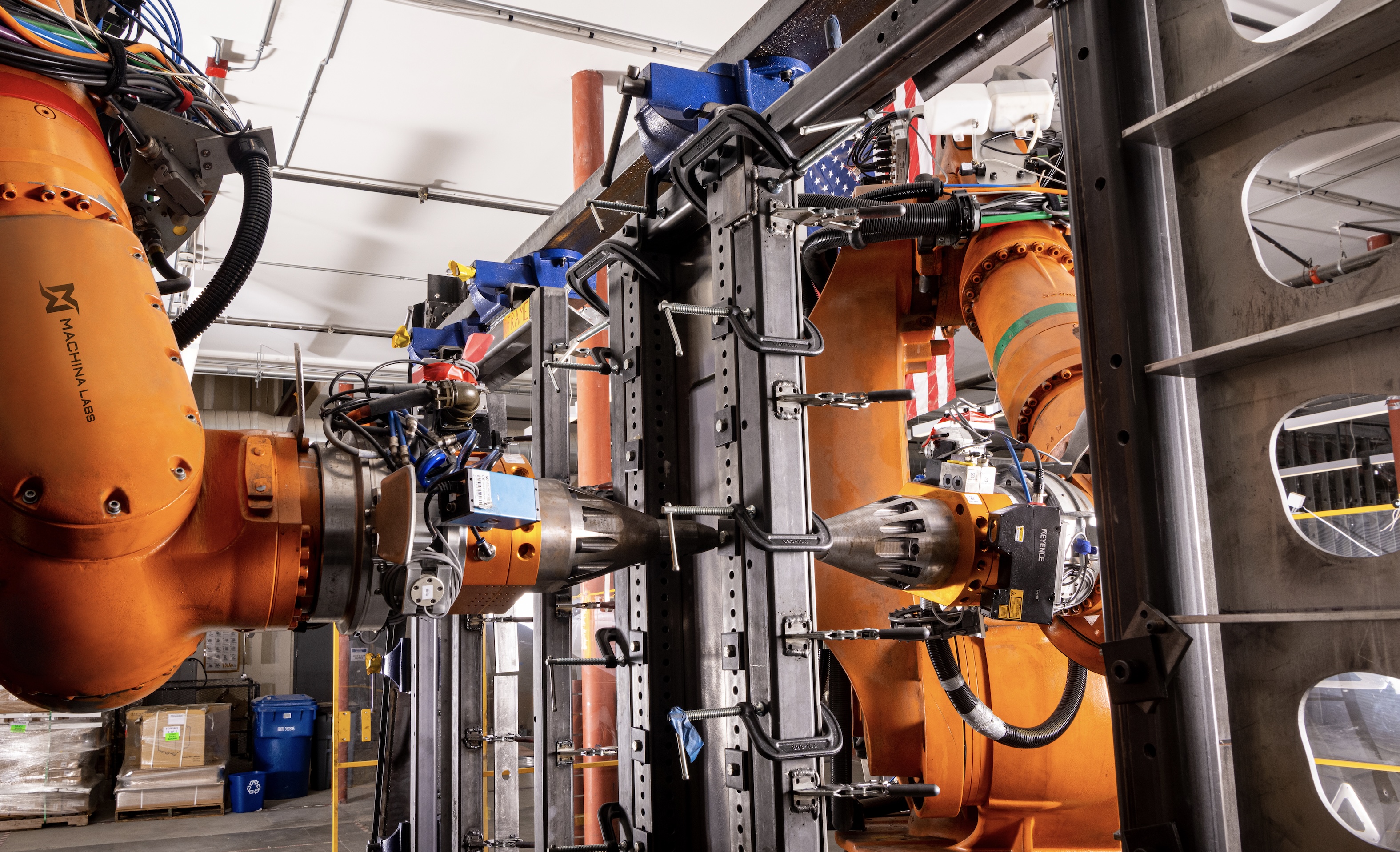 Machina’s initial play is focused, in part, on sheet metal manipulation, which it has used to design tank parts, while exploring the potential for in-space manufacturing for NASA — though, for obvious reasons, that bit is a ways off. Meantime, the company is currently offering on-demand manufacturing-as-a-service at the factory in its native Los Angeles.

“Manufacturing must be reinvented to keep up with the pace of change in this highly competitive market,” co-founder and CEO Edward Mehr said in a statement. “We’re excited to finally reveal Machina Labs’ manufacturing platform, which combines the latest advances in robotics and artificial intelligence (AI) to democratize access to rapid manufacturing so that anyone with a great idea can manufacture parts quickly, efficiently and cost-effectively. These software-defined, robotic facilities are the factories of the future, and we’re thrilled to have our investors on board to help us get there.”

This fresh round of funding will go toward increasing the company’s headcount in LA and additional R&D for its platform.