While few would argue over the need for a tech-enabled solution to make parenting easier, the demand is more obvious than the execution. Parenting is hard and requires support for a whole range of moments, from when your kid accidentally eats a button to early signs of depression during the remote school day. The diversity of issues that parents face could thus be a customer service nightmare, but it’s exactly the reason that founder Saurabh Kamalapurkar feels strongly about building Guardians Collective.

Guardians Collective brings together small groups of families and pairs them with an early childhood educator, a broad term that can describe a professional who has experience working in early learning and development programs or is licensed in a state to run a day care. The mission, and broader goal of the company, is to make early childhood educators more accessible to families, who once had to lean on formal day cares as the only way to get support. Instead, it’s offering a more savvy, supported way to scale peer-to-peer learning — early mornings and late nights included.

Today, the startup announced a $3.5 million seed investment round led by Reach Capital with participation from Impact America Fund and Gary Philanthropies.

In my view, Guardians Collective is bringing a fresh take on a controversial trend from the early innings of COVID-19: learning pods. The term, somewhat synonymous with microschools, pandemic pods and small-group learning, describes small clusters of children within the same age range who are paired with a private instructor with the goal of replacing, or supplementing, school learning. Critics saw the growing trend as a threat to low-income students who would consequently face an even larger gap in access to learning material.

Chian Gong, who led the investment for Reach Capital, thinks Guardians Collective is much more than a learning pod, or even a WhatsApp group with other parents.

“WhatsApp connects you to people you already know … whereas Guardians Collective brings you together with 3-5 other families and an early childhood educator in a safe space to ask the questions you can’t ask anywhere else,” she said. “You get the wisdom, insights and empathy of an educator who has worked with thousands of young kids and who is guiding dialogue among four other families with children at the same age [and] stage.” 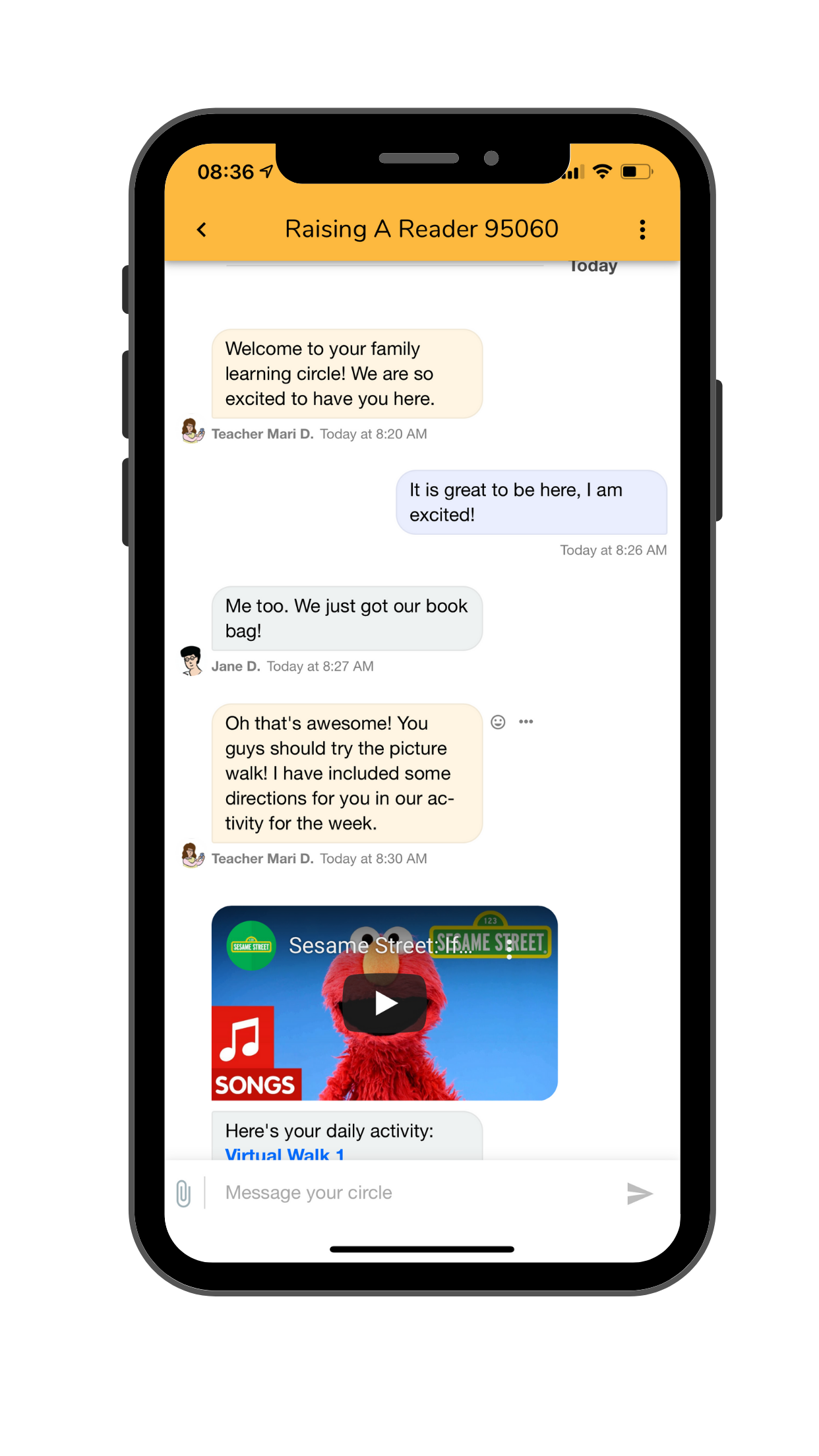 She added that she thinks the magic of the platform is its combination of expertise, content and community. Winnie, another venture-backed startup in the early childhood space, is a marketplace for childcare that parents can use to find physical day care and preschools near them. And recently, KaiPod Learning raised millions to give homeschooled children exposure to local, supplemental and socially focused learning hubs.

All the startups differ in execution and product strategy, but seemingly fit within the same vision of bringing more connection and access to resources to empower children at scale.

Part of Guardians Collective’s strategy includes convincing more early childhood educators to get on its platform. It’s a political issue, considering that most states require people to get licensed to run day care centers — and prices plus bias can increase who can actually go through that process. The startup is figuring out how to balance quality assurance with people who aren’t licensed but have been supporting children for generations.

“A lot of systems won’t even call these people educators,” Kamalapurkar said. “But they’re not just diaper changers — they’re teachers.” Teacher organizations are biting at the idea of joining a more asynchronous workforce: Guardians Collective did a callout to recruit 40 educators and got 470 applications within days.

So far, Guardians Collective has families using its app in Detroit, New Orleans, Alaska, Navajo Nation, Oklahoma and California’s Central Valley. Over half of the customers are classified as low income, the founder said. The startup uses a subscription model, with a sliding scale, to make sure it can offer an affordable price point to any family that wants to use it.

With venture money in the tank, Guardians Collective will need to balance user retention with new expectations on growth. The company has over 700 families using its platform in the Bay Area but sports a nationwide growth rate of 16x since the beginning of 2020. It also claims that retention is 94%, and 94% of users use the app daily on weekdays.

The big metric that Kamalapurkar is focused on is an elusive one, looking at what families are talking about, where the conversations are occurring and what percentage of messages get answered in a useful way.

“Scale is not only a function of the number of customers we reach, but in what we mean to them,” he said.