German medical device maker Ottobock today announced that it has entered into a deal to acquire Bay Area-based exoskeleton startup SuitX. The deal is one that makes sense for Ottobock, which builds its own exoskeletons, along with prosthetics and orthotics.

SuitX is a spinout from UC Berkeley’s Robotics and Human Engineering Lab, founded by mechanical engineering professor Homayoon Kazerooni. Prior to launching the company and serving as CEO in 2012, Kazerooni founded Ekso Bionics in 2005. That company went public back in 2014.

Both effectively operate in the same category, producing robotic exoskeletons designed for two distinct purposes: work assistance and healthcare. SuitX currently produces three work exoskeletons (back, shoulder and leg) and two health-related systems: the Phoenix for walking assistance and the ShieldX, which is designed to take the stress off of carrying heavy lead aprons. More recently, it has begun trials for a robotic knee brace called Boost Knee. 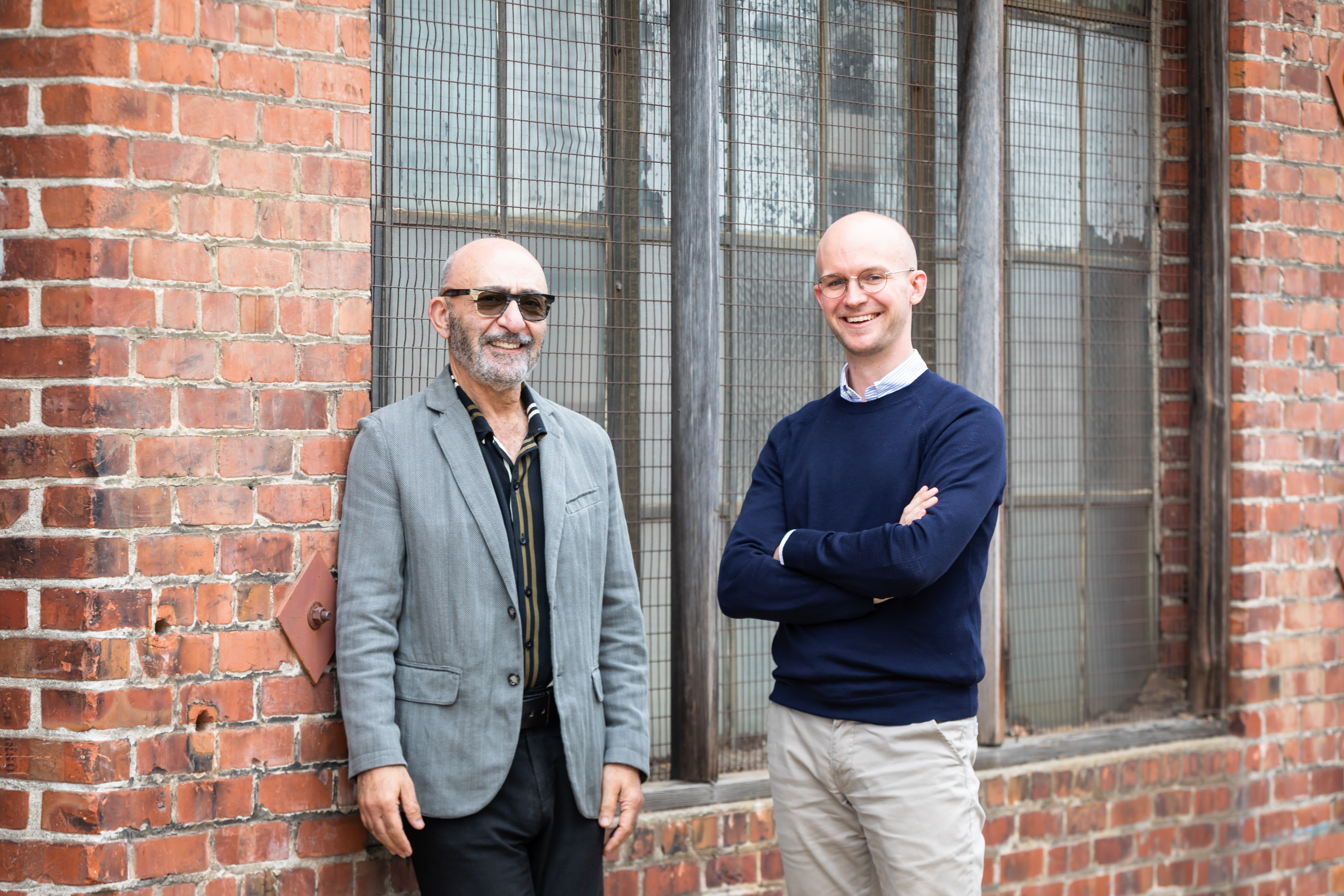 “I feel fortunate that I am now put in a position to deliver our life-enhancing medical and industrial exoskeleton products globally,” Kazerooni said in a release tied to today’s announcement. “This step is a success not only for SuitX but also for the University of California, Berkeley, where entrepreneurial endeavors are fostered to their greatest extent for the good of humans worldwide. I’m looking forward to bringing our technologies to communities internationally with Ottobock for better quality of life.”

Ottobock produces its own exoskeletons, including the Paexo Shoulder, which is designed to support the neck, back and shoulders during overhead work. Exoskeletons have been a hot topic of late, including those from Sarcos, which went public via SPAC earlier this year.

This deal finds Ottobock acquiring 100% of SuitX’s shares. Financial details were not disclosed.