I just pulled my iPhone off my Qi charger and tossed on the new Kindle. Honestly, not a sentence I ever expected to write. I realize this isn’t an exciting sentiment — certainly not in 2021 — but let’s face it, the pace of e-reader innovation is downright glacial compared to the rest of the industry.

This is due, in no small part, to the fact that the competition has dwindled. Formerly big players like Sony long ago abandoned ship, and while Barnes & Noble is ostensibly still in the Nook business, whatever glory days it might have had are long behind it. For big players, that pretty much leaves Kobo, which is still kicking, and, of course, Amazon.

And let’s be real — in terms of major scale and presence here in the U.S., well, that pretty much leaves Amazon. Like so many things it has touched, the retail giant dominates the category. That’s helped along by its overwhelming presence in the publishing industry and having one of the world’s best online billboards in its home page. It’s also not hurt by the fact that the company, on the whole, produces nice e-reader hardware. 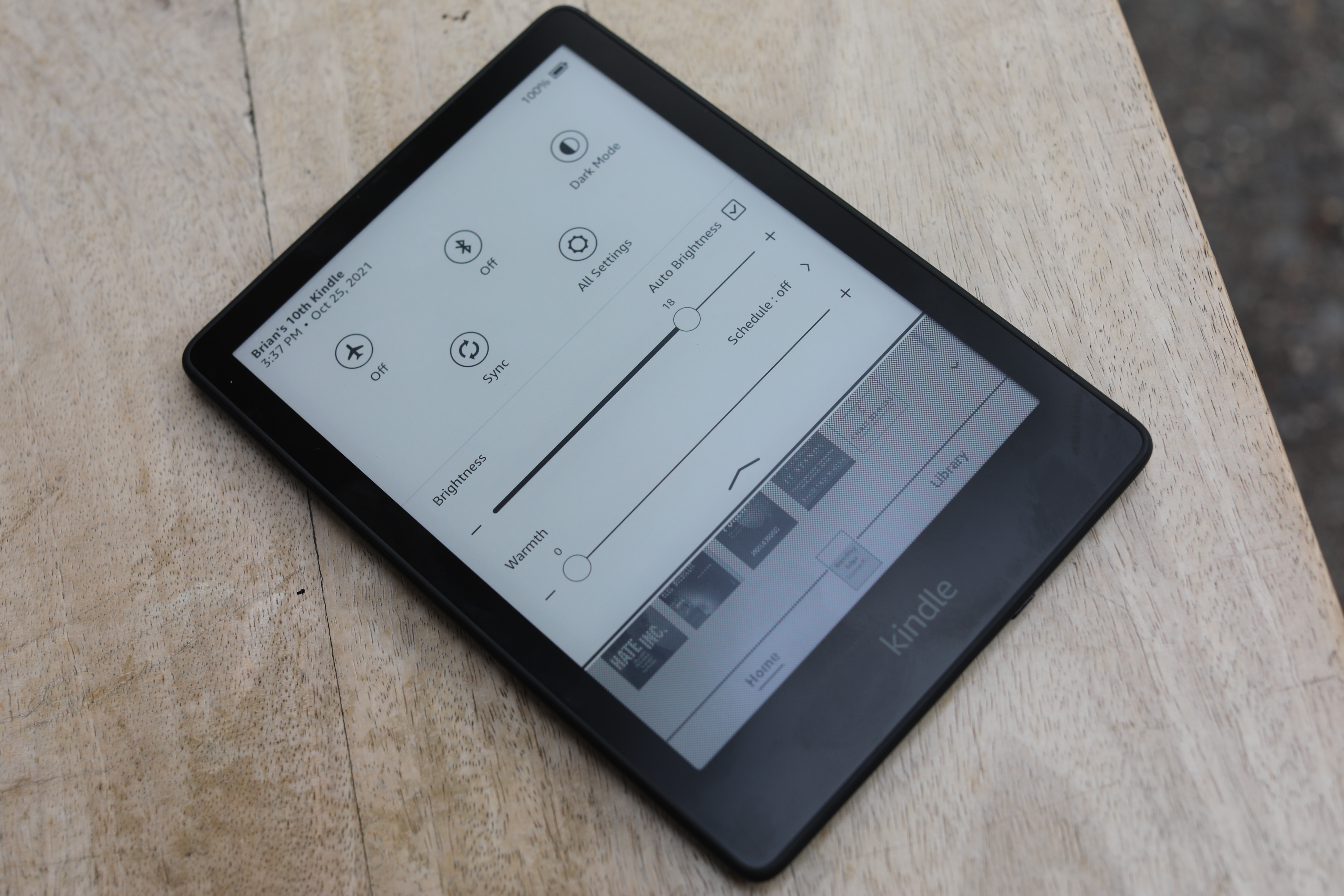 Limited competition in the category means that we’ll probably never again see a heated race for manufacturers to one-up one another. In other words, don’t expect to see something akin to the smartphone wars — or even the kind of competition we saw in the category, say, 10 years ago.

For that reason, it’s genuinely exciting when a new Kindle drops. It feels like this category still has a bit of life in it yet. The line long ago took a backseat to products like the Echo and Fire TV, and on a good year, we get one new Kindle a year.

The new Paperwhite was announced late last month, bringing with it a few features that blurred the line between it and the high-end Oasis, as well as some genuine surprises. Wireless charging (which, mind, is only available on the “Signature Edition” for an extra $50) and USB-C firmly fit in the latter category. It’s, honestly, genuinely strange to see a new port on the bottom of this device after so many generations of microUSB. 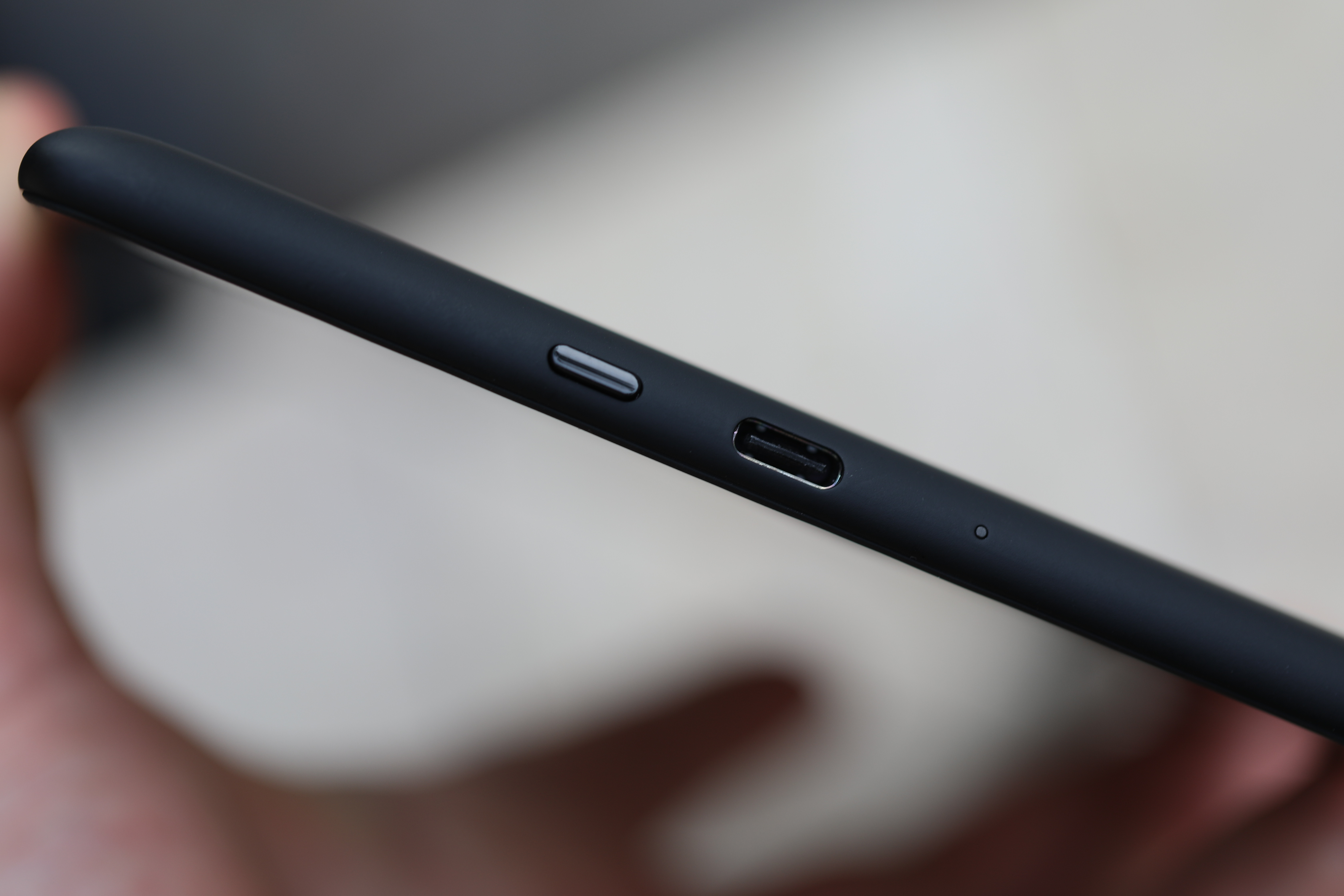 Along with USB-C comes faster charging, topping the device up in around two-and-a-half hours (3.5 for wireless). Really, though, the main benefit here for me is that it means carrying around one less cable when I travel. The Kindle was one of the last microUSB holdouts in my regular stable of devices. Of course, that point is rendered somewhat moot by the battery life on these things. The new Paperwhite is currently rated at 10 weeks of battery life (with wireless off and 30 minutes of reading a day).

That’s up from six weeks, which, as far as gadget batteries go, is still very good. It’s one of the few consumer devices where you’re talking weeks, rather than days or even hours. That highlights the general strangeness around the fact that so many of the feature updates on these things tend to focus on battery and charging — though additions like audio books through Bluetooth audio certainly put more of a strain on the battery than standard reading. 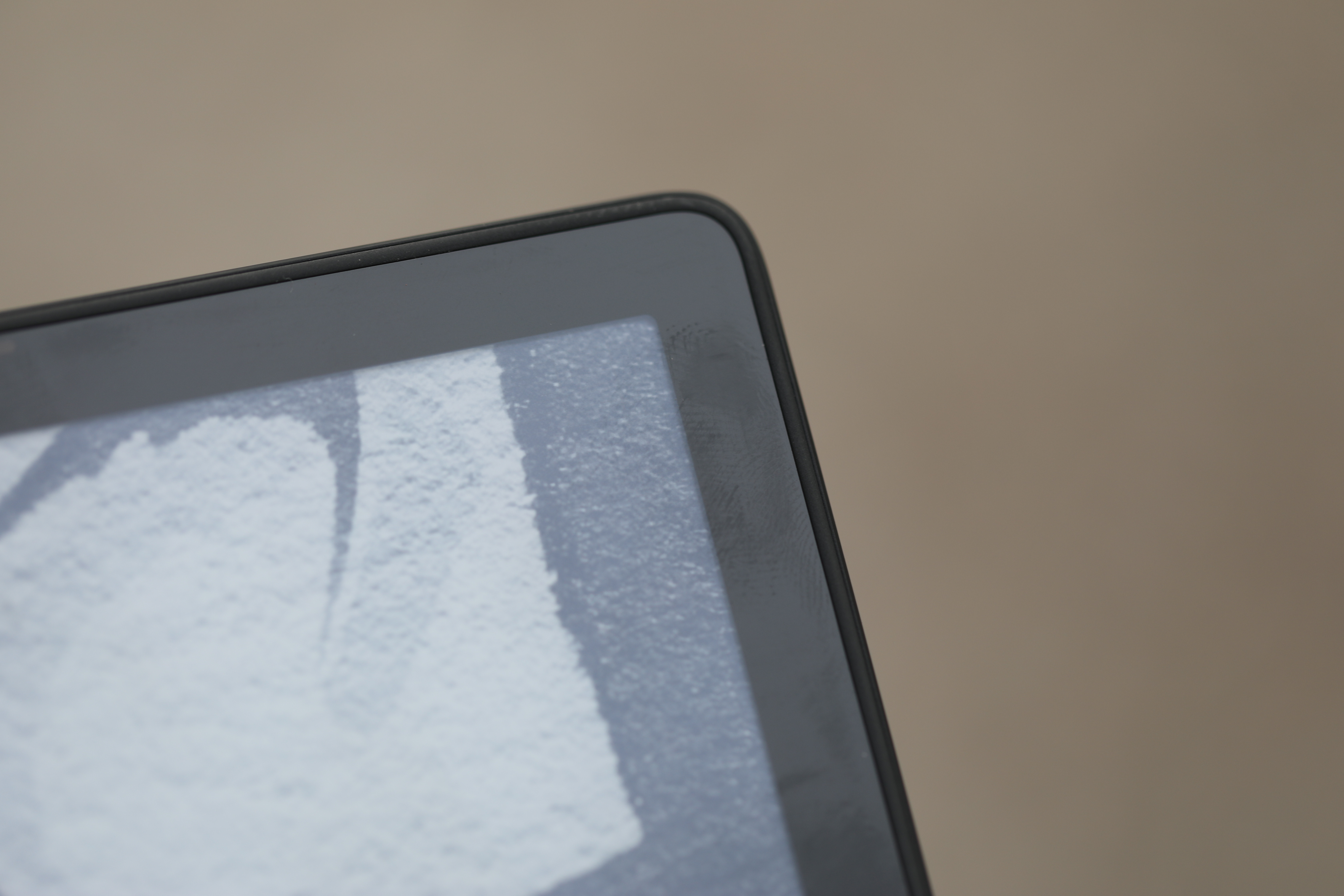 The new Paperwhite looks a fair bit like its predecessors at first glance, though like the Oasis before it, the bezels and display are now flush, adding to an already solid build. Overall, it still doesn’t feel as premium as the $250 Oasis, however, dropping that model’s metal backing and physical page buttons — the latter of which is a nice luxury I do actually miss here.

Interestingly, there’s not a lot of difference in the screens. Both have a 300 ppi resolution (same as last gen), significantly more than the standard Kindle’s 167. The new model increases size slightly from 6.6 to 6.8 inches — just a hair below the Oasis’ seven. Both models have IPX8 waterproofing, as well — always nice for those who like to read near the pool, tub or any body of water.

The Oasis still wins out on front lighting, with 25 to the Paperwhite’s 17 (owing, at least in part, to a smaller screen), though the lighting is uniform and does a fine job when reading in the dark. The system gets the color temperature adjust introduced in the 2019 Oasis — a feature that reduces blue lighting on a schedule, which can be detrimental to your sleep patterns. An ambient light sensor to adjust brightness is only available on the Signature edition. 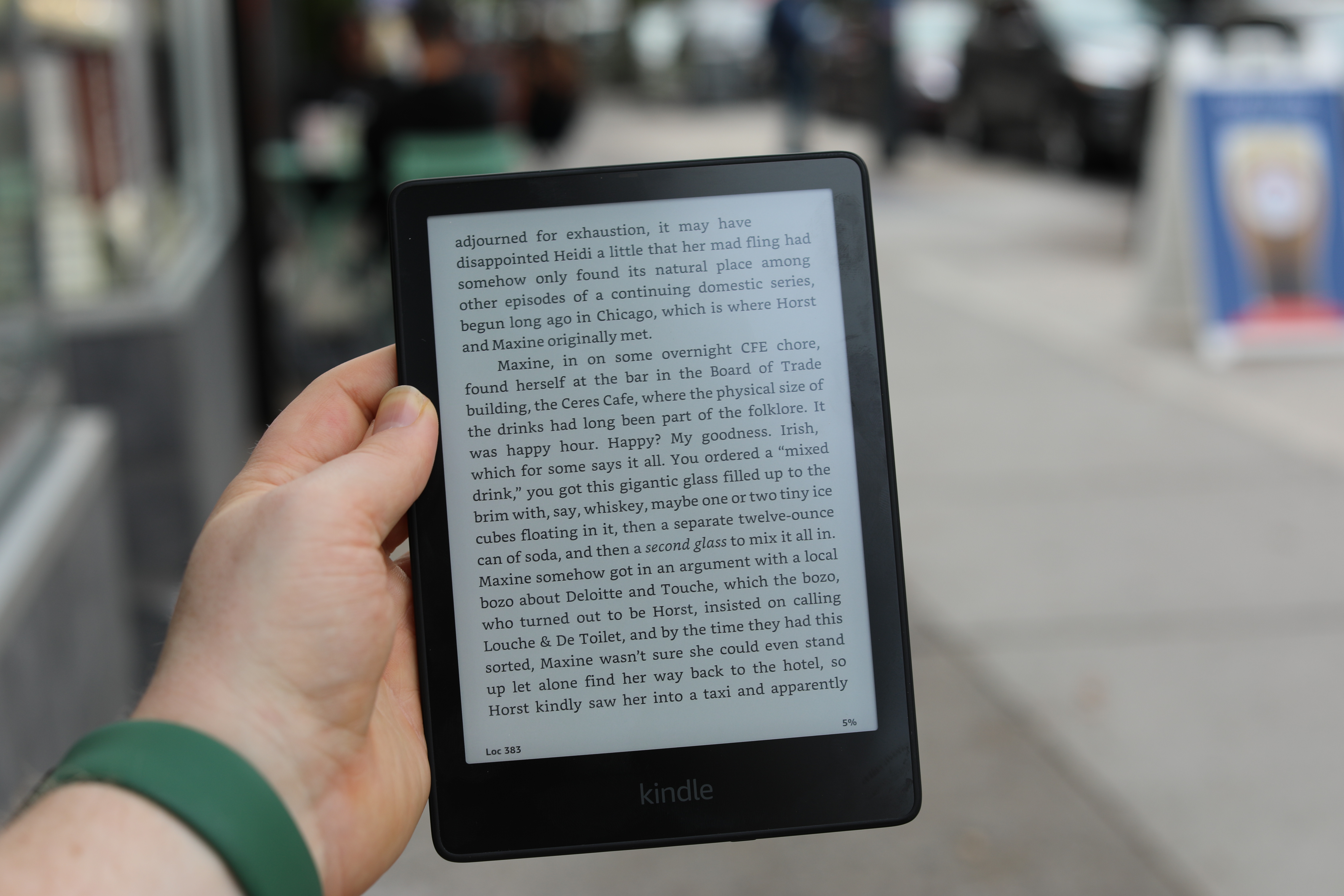 On-board storage is the other major difference between the standard Paperwhite and Signature Edition, bumping things up from 8 to 32GB. Those are the two things I’d miss most, bumping it down to the standard edition — I’d say wireless charging is superfluous for most people most of the time on an e-reader and certainly not enough to justify the price gap between $140 and $190. That’s doubly the case knowing that the $30 charging dock is sold separately (my Anker phone charger works fine, thanks).

All in all, lots of welcome additions here. If you have a 2018 Paperwhite, it’s probably not worth the upgrade, but if you’re looking for a well-rounded e-reader, this is probably the one. The new features blur the lines between the premium Oasis. That $250 has a more premium look and feel, but for a majority of readers, the new Paperwhite makes a lot more sense.