The fund was oversubscribed and included new and returning institutional investors, corporates and family offices from the United States, Europe, Middle East and Asia.

Richard Seewald, managing partner at Evolution, said via email that the firm, based in New York City, Palo Alto, London and Zurich has made 12 investments from the new fund so far. He expects to invest in 20 to 25 companies overall. 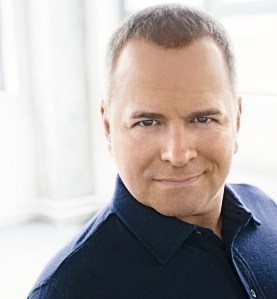 Investments will range from $10 million to $50 million in early- and growth-stage companies focused on cybersecurity, machine learning, big data and SaaS to build market-leading platforms.

Seewald and Dennis Smith, both technology entrepreneurs, started the firm in 2008 and have made 42 investments to date. Evolution currently has more than $1 billion of assets under management.

The cybersecurity market presents a compelling opportunity over the next decade and even longer, due to the sophistication of hackers and criminals increasing over the past few years, “creating material unquantified risk to our economy and society,” Seewald said. The current environment of accelerated digitalization and remote work “has created an unprecedented attack surface.”

“Our approach to cybersecurity is being reassessed to address a redefined world,” he added. “It’s not only the traditional cybersecurity stack that is salient in order to protect our digital world, it’s also security and antifraud categories relating to blockchain, quantum computing, identity protection amongst others. Integrating these segments offers the potential to tilt the scale in our favor and to the detriment of our adversaries. Evolution invests in segments traditionally identified as cybersecurity as well as adjacent categories that together are defined as ‘Technology that Safeguards our Digital World.’”