ResQ, which does end-to-end equipment repairs for over 4,000 restaurant groups — from Taco Bell to Tim Hortons — has raised a $39 million Series A co-led by Tiger Global and Canvas Ventures. The capital, which includes investments from Homebrew, Inovia Capital and Golden Ventures, comes just months after the startup announced its $7.5 million seed round.

Driving down customer costs is a big business anywhere, but especially within the world of restaurants — which already have razor-thin margins and built-in volatility. With this in mind, ResQ’s growth and subsequent capital makes sense. The startup, built by Kuljeev Singh, offers “revenue recovery” services to its customers by optimizing its back-of-house operations.

ResQ’s core service connects contractors to restaurants, and then provides them with one spot to organize communication, pay bills and establish accountability. Toast’s lucrative IPO has brought a renewed spotlight to the opportunity for cloud-based software services within the restaurant industry. The Boston-based company was valued at $4.9 billion in early 2020, and currently hovers at a valuation of $25.81 billion, according to several finance websites.

Singh views Toast as a potential partner, not a competitor, because the public company works on front-of-house operations and point-of-sales processes.

“This is not just a piece of technology you build and you sell to restaurants,” Singh said. “We have to build a marketplace in the background, build products and services for local and national contractors…there’s so much depth.” ResQ is having conversations with restaurant tech companies that need back-of-house solutions, as everyone tries to become an end to end solution.

Abid Lallani, president of The Lallani Group and a customer, said that ResQ has helped them “no longer need to look for vendors, shop around for multiple quotes and spend time going back and forth with vendors.” 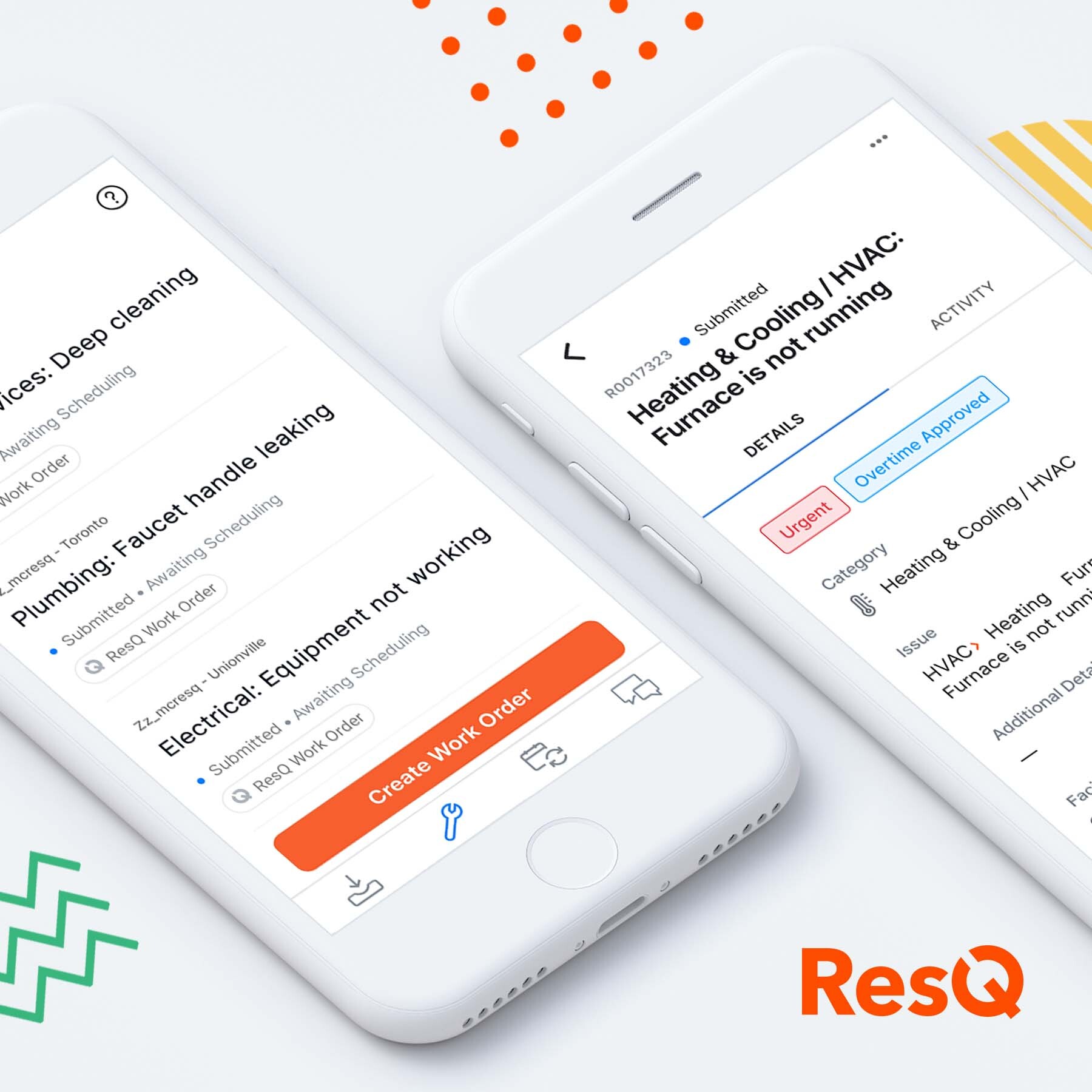 By saving worker time and offering clearer visualization into how repairs will work, restaurants on the ResQ platform have seen up to a 20% decrease in annual operation costs, according to the company. New customers include Fogo de Chão, Marugame Udon and Akamai Brands.

Like any two-sided marketplace, ResQ exposes itself to challenges of supply and demand. In its world, it needs to curate the delicate balance between a growing, diverse group of skilled workers and a subset of locations where it can reasonably offer its on-demand servicing. The startup grew its contractor base by 400% in the last four months, and expanded its operations from seven to 36 states in the same time period.

Labor shortages are a challenge that ResQ will have to constantly navigate — and one that its customers are currently facing every single day. As the startup has scaled, a lot of its focus has been about understanding how to bring value to the evolving nature of the restaurant industry, from full-service businesses to a small independent company. Helping employees on staff better spend their time seems to be the common thread.

“You’re essentially giving that time back to those team members, when you already have labor shortages, to focus on growth projects, to focus on opening up new restaurants, or to focus on guest experience,” Singh said.