The larger a coding project gets, and the more people become involved, the harder it becomes to get a big picture view of how the entire project fits together, and this is especially true for distributed teams. Today, CodeSee, an early-stage startup that wants to help development teams understand the entire code base, released OSS Port, an open source project designed to help disparate open source teams do just that.

While it was at it, the company also announced a $3 million seed round it received last year and had not revealed previously. Boldstart Ventures and Uncork Capital co-led that round, with participation from DCVC, Precursor Ventures and Salesforce Ventures and several other angel investors.

Overall, CodeSee’s goal is to help companies visualize and understand their code, something that has become increasingly challenging as the sheer volume and number of developers involved grow. “CodeSee is a developer tool that helps developers and teams deeply understand how the code works,” CEO Shanea Leven, who co-founded the company with her husband CTO Josh Leven, explained.

CEO Leven says they created an open source product for starters because they see a real need for this service in open source projects with a variety of developers from around the world, and new people joining all the time, to get a holistic sense of the code base. She believes that if CodeSee works for these projects, it will act as proof of concept of sorts for the commercial version of the product.

Leven, who has more than a decade of experience in various levels of product management at companies like Docker and Cloudflare, has seen what happens when engineering teams don’t understand the connections across the entire code base. In extreme cases, when things went wrong, it led to release deadlines slipping. As she watched this play out, she kept thinking there should be a way to help them understand how it all fits together. Eventually she decided to start a company to solve the problem. 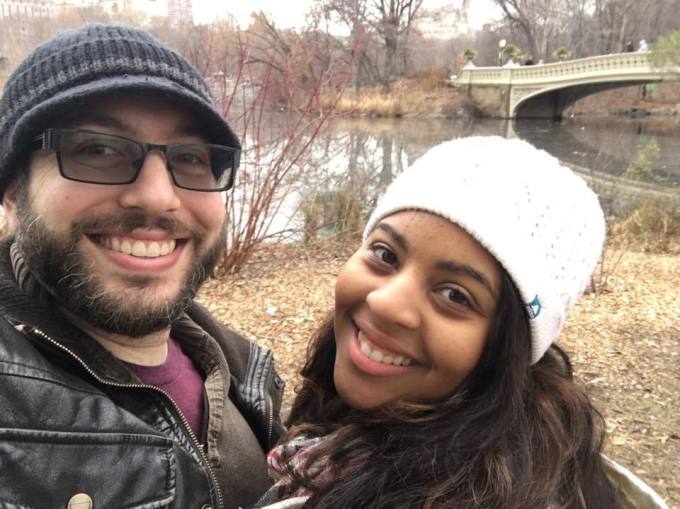 Ed Sim, who is managing partner at lead investor Boldstart, sees this ability to understand the code base as a missing component in the development process, and one that could help companies retain engineering talent. That’s because engineers will typically leave after 12 months if they can’t master the code base.

“If there’s a product to help people master the codebase [faster], and bring this visual approach to it, then we saw that it could be an absolutely massive opportunity to unlock value and to ship better code faster, and that’s what Shanea really demonstrated to us,” he said.

As Leven and her husband built the company over the last 18 months, they now have 10 employees. CEO Leven, who is Black, says that her personal experience led her to build a very deliberate welcoming and inclusive culture at her company. “I’ve been involved with a lot of startups. And my take on building a culture is that one of the greatest joys of being a CEO is that I get to build the inclusive culture that I wish that I [always] had,” she said.

She added, “We don’t have the perfect ratio. We’re not perfect in any way. But we do [think about] culture as a mandatory, necessary part of our day-to-day experience. We don’t think of it separately — this is the company and this is diversity and inclusion. Diversity and inclusion is built in at a fundamental level of our company,” she said.

While the company has developed during the pandemic and is spread out geographically, she thinks often about what the company will look like as it grows, and while she is still considering it, she is thinking about building local hubs where there are clusters of employees.

“There might be some kind of alternative hubs, but we will discuss that as a team and we’ll try to scale and do whatever feels right for folks, but not before vaccines come out for children,” she said.