Just six months after raising $3.3 million in seed funding, Mexico City-based Higo announced today it has raised $23 million in a Series A round led by Accel.

Tiger Global Management also participated in the financing, along with existing backers Haystack, Homebrew, Audacious, Susa Ventures and J Ventures. A number of angel investors also put money in the round, including Stripe COO Claire Hughes-Johnson and Cristina Cordova, former head of partnerships at Stripe.

Put simply, Higo is out to transform B2B payments for SMBs (small and medium-sized businesses) in Latin America, starting with its home country.

Rodolfo Corcuera, Juan José Fernández and Daniel Tamayo founded the company in January 2020, recognizing that the process of paying vendors for business owners is largely “manual and cumbersome.”

The trio formed Higo to automate processes and provide visibility into cash flow, particularly for small businesses. “Informal” businesses make up about 23% of Mexico’s GDP, according to data from INEGI, the government’s National Institute of Statistics and Geography. Higo launched its SaaS platform last November with the goal of “building the simplest way for businesses in Latin America to pay, collect and finance invoices.”

Today, the company says it has grown “over 20x,” to thousands of companies paying and getting paid with its platform compared to just a handful at the beginning of 2021. Also, since its last funding round, the company has launched a financing product to help companies increase liquidity through AP (accounts payable) extension.

“We provide on-demand financing in case payments are late, making cash flow concerns a thing of the past,” Corcuera said.

The exec, who started two other Mexican startups in the past — Aliada and Tandem — likens Higo’s business to that of Venmo, but for businesses.

“Higo is the first B2B payments platform that automatically populates all invoices from a customer’s vendors — and provides a single ledger where users can approve, pay and finance these invoices without ever leaving our platform,” he said. “Think of us a bit like Venmo for B2B, with the added ability to fully finance payments you need to make or receive, with one click.” 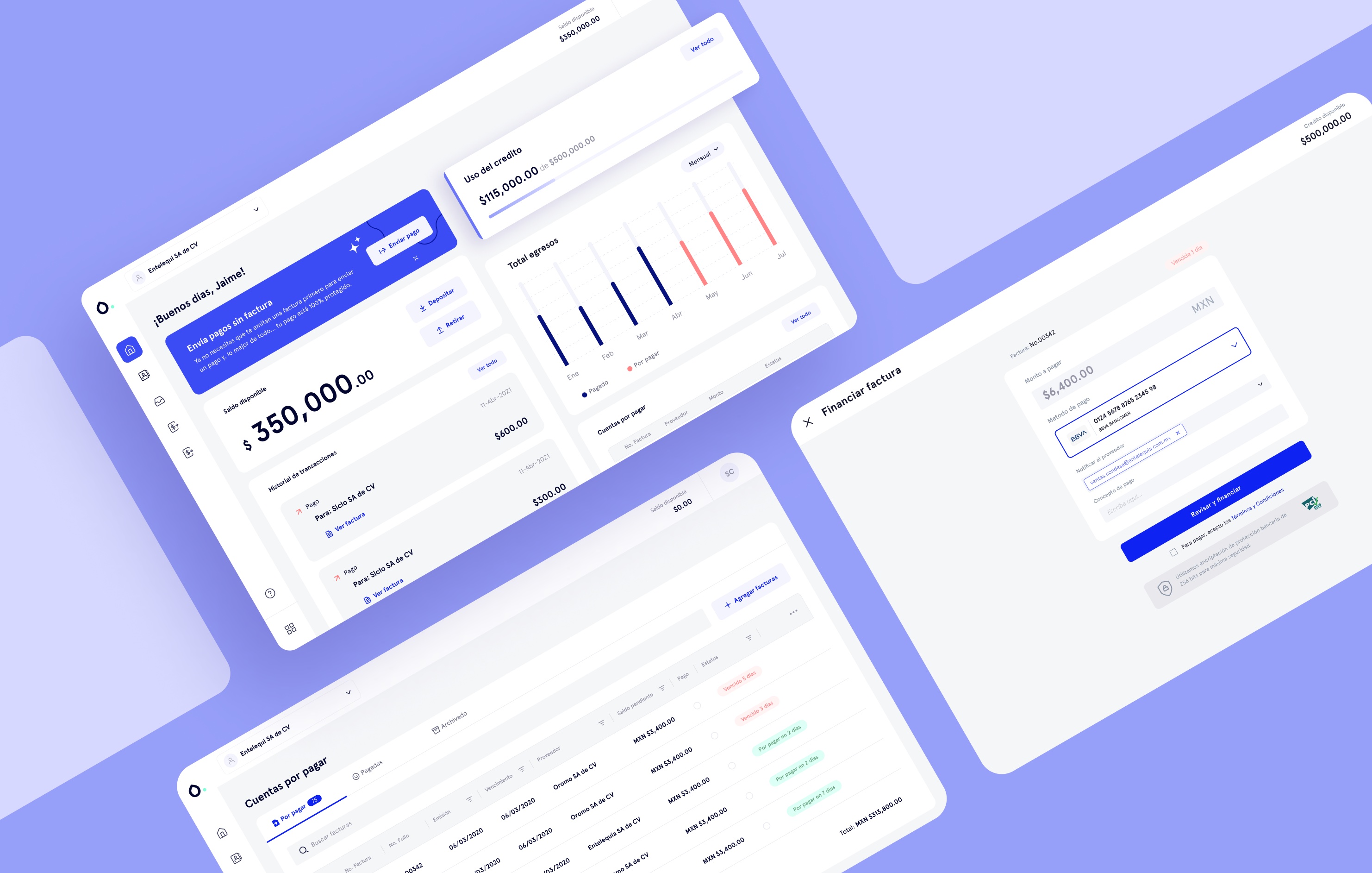 Higo began 2021 with five employees and now has 31, with the goal of having a staff of 60 by year’s end. It plans to use its new capital primarily for hiring across all teams.

“In Mexico, companies don’t get paid on time,” Corcuera said. “Even large companies struggle to meet deadlines, so we are helping companies get paid faster.” The startup has enterprise clients such as logistics provider 99minutos.com and e-commerce giant Jokr, as well as small companies like vinoschidos.mx, an online wine boutique.

For now, Higo remains committed to working in its home country, where Corcuera estimates there are 4.2 million SMEs, which employ 70% of the population.

Accel’s Amit Kumar notes that the Palo Alto-based firm has been “very active” investing in LatAm, and that Higo represents its largest Series A investment in the region. Accel, he said, increasingly believes there is significant opportunity in Latin America “to build the next generation of fintech rails.”

His firm, he said, was struck not just by Higo’s “laser focus” on B2B payments and its potential to accelerate the local SMB ecosystem, but also by its belief that the co-founding team is “building one of the best early-stage teams” that it’s seen globally.

In particular, Kumar thinks that Higo’s focus on invoices is the right one for LatAm, since that is where the vast majority of inter-company commerce is conducted.

“The growth velocity in terms of deposits, transactions and vendors onboarded all indicate they’ve solved a really important problem for a large swath of businesses and will accelerate this entire ecosystem,” he said.