This has felt like an inevitability at least since Amazon teamed with South Carolina-based Element Electronics to bring the world a 43-inch Amazon Fire TV Edition back in 2017. The company has also teamed with several third-party TV makers to build its popular voice assistant into sets, but today Amazon is taking things to the next level with the arrival of two new smart TVs, the Fire TV Omni Series and 4-Series.

The company is calling these the “first-ever Amazon-built smart TVs,” implying that they were purpose built, ground up, rather than slapping its voice technology into a set built and branded by another company.

The Fire TV Omni Series is the headliner — and more premium of the pair. Though, the price is still pretty low, as far as these things go, with a starting point of $410. That’s $40 cheaper than the aforementioned Amazon-branded Element system.

“Smart TVs have been around for decades, but we don’t think they’re really smart,” Amazon VP Daniel Rausch tells TechCrunch. “They’re not really that capable compared to what customers would love to get from them. More often than not, TVs present a passive experience. It can be complex and difficult to interact with. There are many heterogeneous devices and content experiences in our living rooms. And I think coordinating across all that is probably only grown in complexity for customers. We believe that with voice and ambient computing, TVs really have the potential to do so much more and to be so much smarter for customers.”

The company is entering a crowded space, with stiff competition from the likes of Samsung and LG (even if the seemingly decades-long rumors of an Apple Television have thus far proven fruitless). Naturally, the company is looking to distinguish itself with Alexa integration. The Omni set features far-field technology to use voice for a range of activities, from TV watching, to music and gaming.

The system features new integration with the recently rolled out Alexa conversations, offering a more natural way to ask the assistant things like “Alexa, what should I watch,” (that specific command won’t be out until later this year in a beta form), “Alexa, Play Something from Netflix,” (ditto, but for the fall) and the same feature for TikTok. The wildly popular social network launched on Fire TV in the U.K., Germany and France and is coming soon to North America. Now you can watch short videos on up to a 75-inch screen, if you’re so inclined. 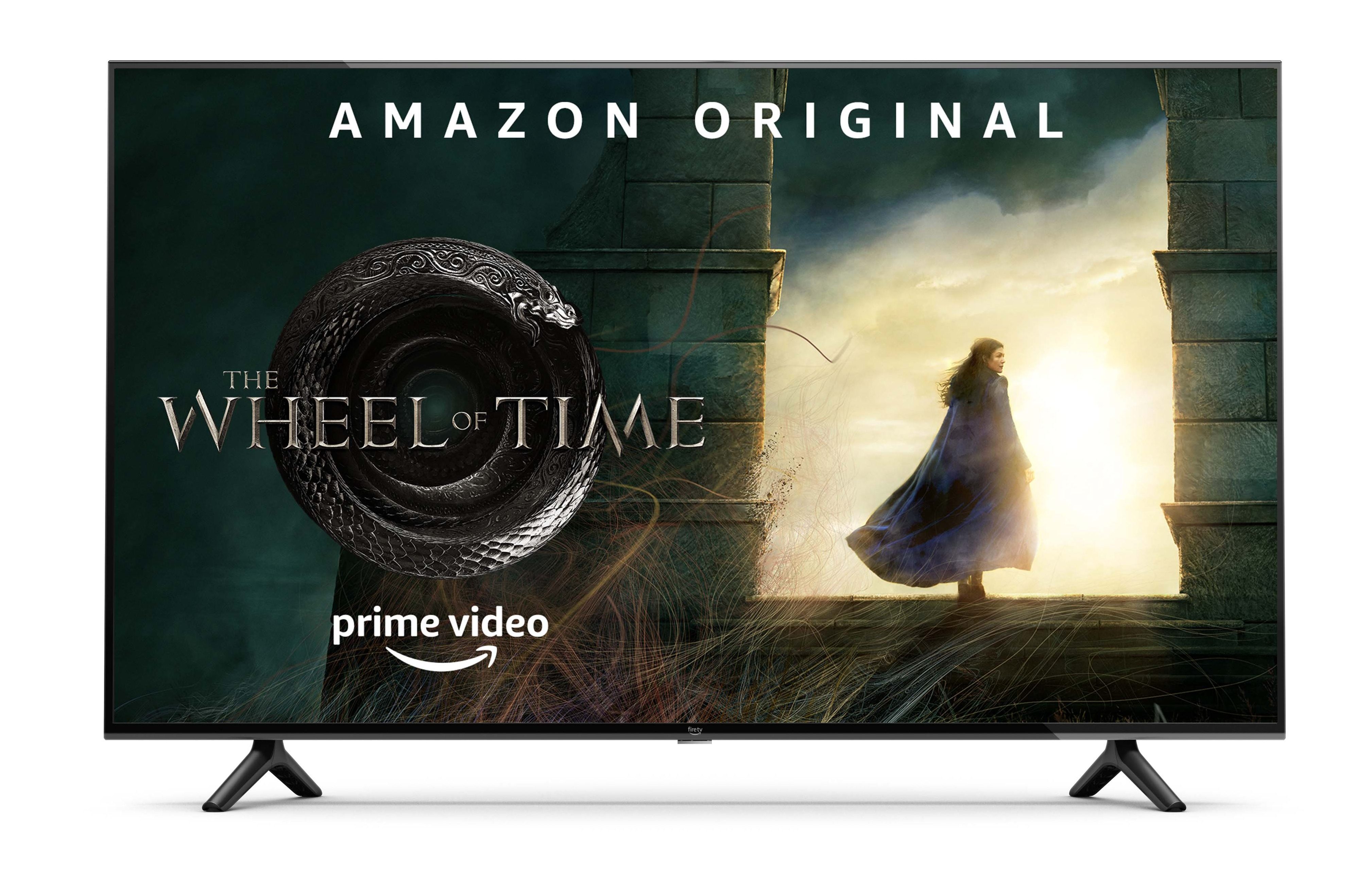 The Omni is available in 43-, 50-, 55-, 65- and 75-inch models, all with 4K resolution. There’s on-board support for HDR10, HLG and Dolby Digital Plus, while the larger two models sport Dolby Vision support. There doesn’t seem to be a ton of differences between the Omni and the cheaper 4-Series. The latter starts at $370 and comes in 43-, 50- and 55-inch sizes, again all in 4K. The biggest difference between the two lines appears to be that the 4-Series has near-field Alexa capabilities built into its remote, while the Omni has far-field directly built into the set.

The new TVs arrive next month. 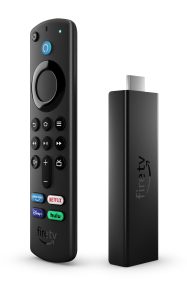 The TVs are joined by the new Amazon Fire TV Stick 4K Max. The $55 streaming stick offers a number of the above voice features, coupled with a quad-core 1.8GHz processer and 2GB of RAM, promising better performance. The stick supports WiFi 6 and, naturally, Amazon’s gaming service, Luna.

Probably the most surprising bit in all of this is the appearance of Pioneer’s name. Years after dropping its beloved plasma line due to low margins, the company is returning to the TV space with a new 4K set bundled with an Alexa remote. The 43-inch version is scheduled to arrive through Amazon and Best Buy in September, while a 50-inch version is set to arrive two months later.