Kanye (or “Ye,” as it were) is going all out in the promotion of his upcoming tenth studio album, “Donda” (named for his late-mother, Donda West). In July, there was a massive listening party at Atlanta’s Mercedes-Benz Stadium (where he also took up residence in a locker room). For an upcoming listening party in his native Chicago, meanwhile, the rapper is rebuilding his childhood home at Soldier Field.

The forthcoming LP also sees West launching a $200 music gadget called, Stem Player, under his Yeezy Tech brand. The product is designed to isolate stems — specific elements like vocals, bass, samples and drums. It can add effects and remix the song elements according to the site.

The device reportedly ships with a copy of the new record pre-loaded. A FAQ on the site helpfully adds, however, while the product is being released in conjunction with “Donda,” it can also be used for other music. 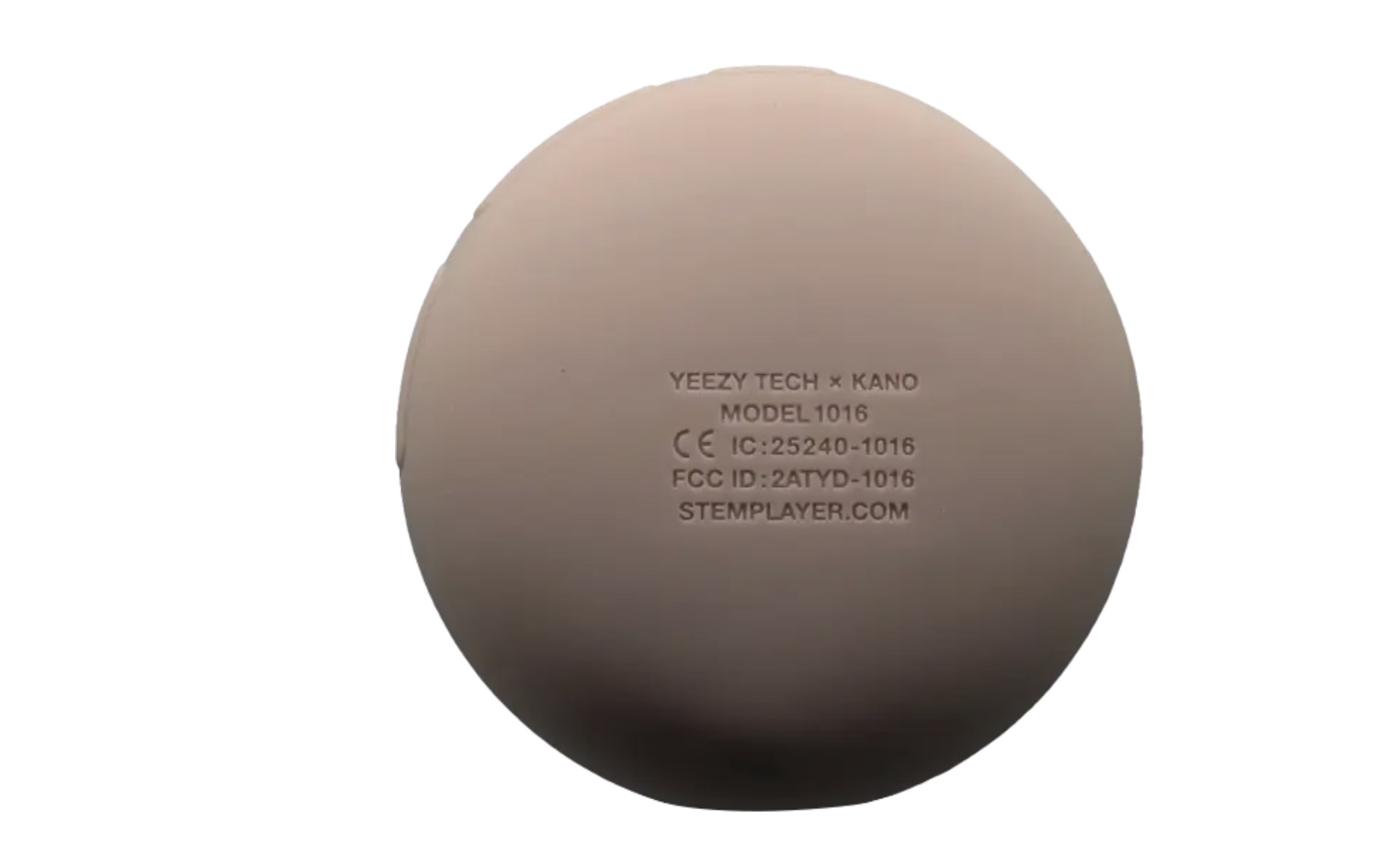 Interestingly, the device was created in tandem with Kano, a London-based startup known for a different kind of STEM product. The company creates educational devices to help children learn things like programming. In 2019, Kano struggled through layoffs, in spite of releasing a number of Disney-branded devices.

It seems the company’s found an interesting new bit of life here, and the product even goes so far as crediting Kano on the back of its silicone skin exterior with a Yeezy Tech x Kano branding on the rear.

West name-checked the device (or its predecessor) during an interview around his previous album, “Jesus Is King” in 2019. At the time, it appeared to be a collaboration with design firm Teenage Engineering. “This portable stem player that we designed with Teenage Engineering for this album and the albums before it, is to spread the gospel,” West told Zane Lowe at the time.

The product is set to ship this summer.