During a banner year for connected fitness, Peloton stumbled, as its two treadmills — the Tread+ and Tread — drew the scrutiny of the U.S. Consumer Product Safety Commission (CPSC). The two eventually collaborated for the planned recall of 125,000 Tread+ units, while offering fixes to 6,450 Treads — the budget model had a pre-launch go out in limited quantities (largely in Canada).

The new Tread requires a four-digit safety code to unlock a new workout, as well as a physical safety key that can be pulled out for a quick stop. Users can also remove the key and take it with them to avoid unauthorized usage. The Tread is compact, at 68 x 33 x 62 inches, and features a 28.8-inch touchscreen that tilts 50 degrees. 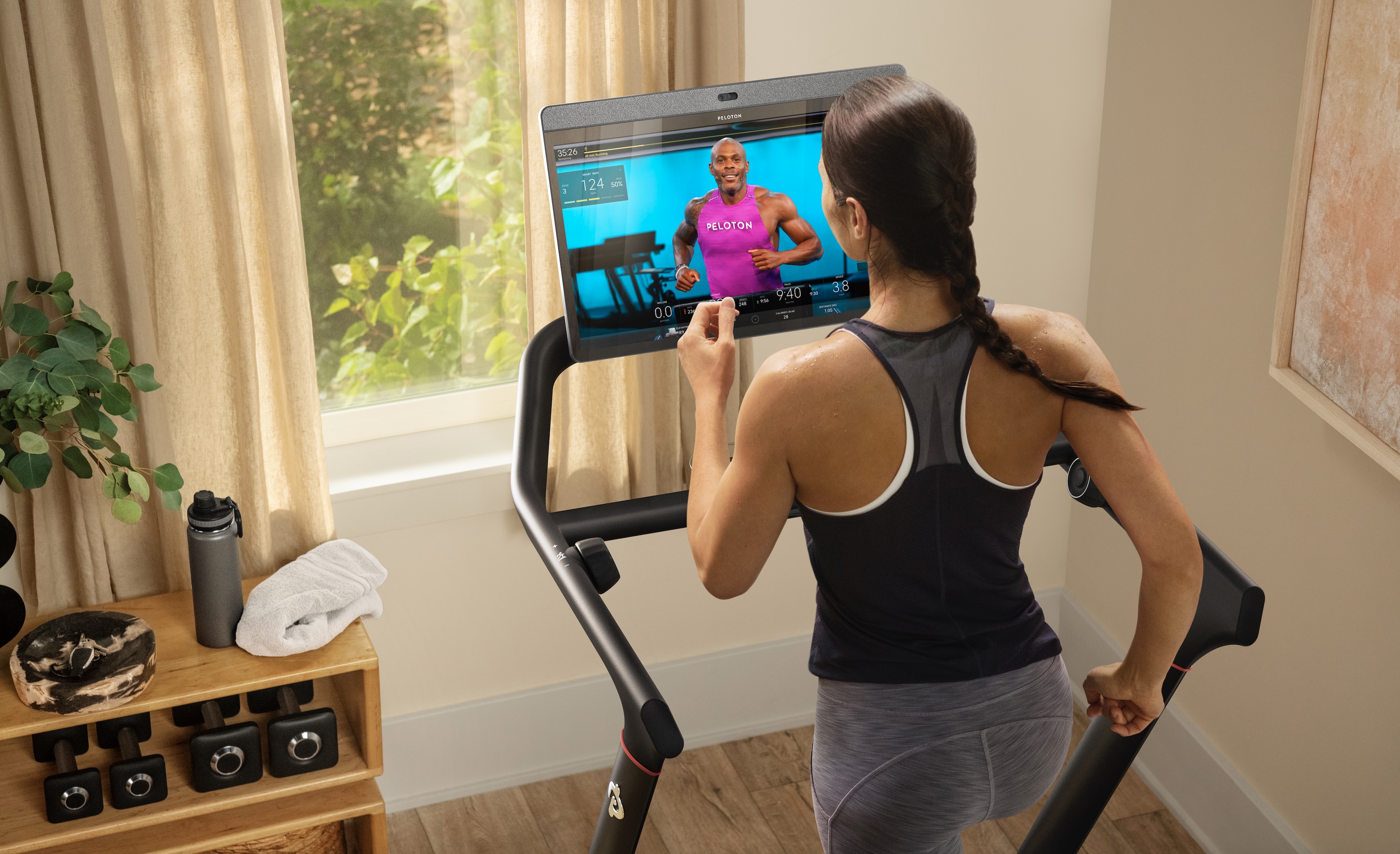 The Tread, meanwhile, suffered an issue with a touchscreen that could potentially detach, fall off and injure users while running. Those who purchased the early version of the Tread are entitled to a free repair of the touchscreen. Those changes will be incorporated into new units to avoid the initial issue.

Owners of the Tread+, meanwhile, have until November 6, 2022 for a full refund.