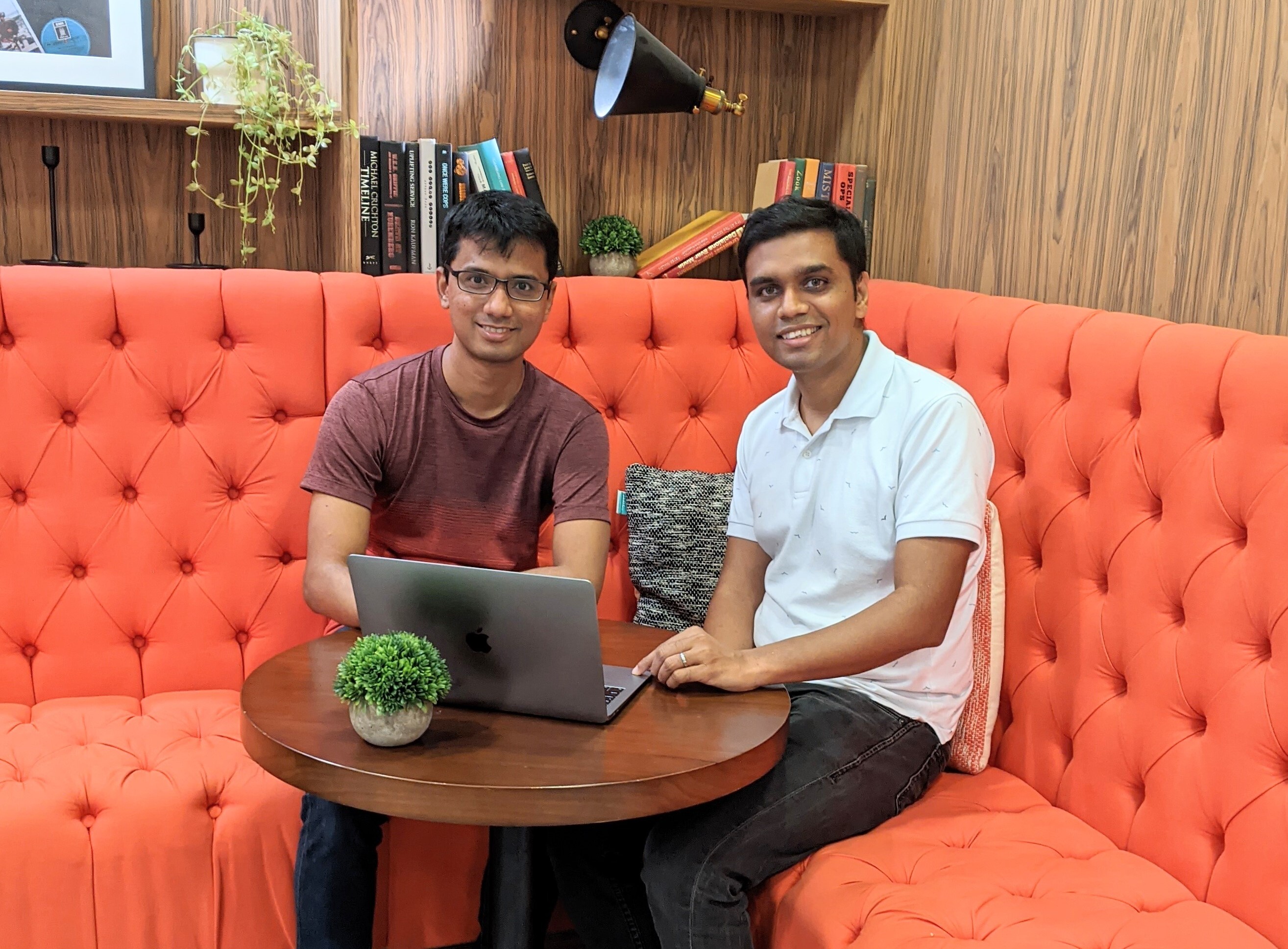 Organizing information about prospective deals is a challenging task for B2B sales teams, since salespeople usually rely on multiple tools (email, Zoom, WhatsApp, etc.) to talk with buyer committees. It becomes even more unwieldy when sales teams work remotely. Nektar.ai is a B2B sales productivity startup that wants to help sales teams by reducing the amount of time they spend on manual data entry and providing analytics that can increase their revenue. The Singapore-based company announced today it has raised $6 million in seed funding, led by B Capital Group.

Combined with its previous round, $2.15 million led by Nexus Venture Partners and announced in November 2020, the new funding brings Nektar.ai’s total seed capital to $8.1 million. The company says this is one of the largest seed rounds ever for a SaaS company based in Asia. Nektar.ai’s workforce is remote-first and the company says half of its team are women.

Nektar.ai has been in stealth mode since it was founded in 2020 by Abhijeet Vijayvergiya and Aravind Ravi Sulekha, working with hundreds of clients in private beta mode. Its waitlist is currently open for sign-ups, with plans to launch publicly in the first half of 2022. Part of Nektar.ai’s seed funding will be used to build a go-to-market team focused on the United States.

Nektar.ai was designed for SaaS revenue teams who have to manage information across many channels, including email, calendars, web conferences, Slack, CRM tools, LinkedIn and WhatsApp. This makes it hard for them to collaborate, follow playbooks (or sets of best practices) and get a full understanding of their deals pipeline and revenue. Nektar.ai integrates with different apps, surfaces key data and delivers it to the most convenient collaboration tool for a team, like Slack.

Vijayvergiya told TechCrunch that over the last six months, Nektar.ai accelerated product development because “we saw a strong demand for a guided selling solution in the market,” onboarding more than 200 prospects from its waitlist.

Nektar.ai launched a web console for managers, a Chrome extension and integrations with Salesforce, Google Workspace and Slack. It also added a new feature called Capture Bot, an AI-based system that automatically extracts important information from salespeople’ online interactions with buyer committees, surfacing data that would otherwise be tucked away in different inboxes and calendars. This increases the accuracy of their CRM tools and allows sales managers to see how engaged their teams are with potential customers and how prospective deals are progressing.

For individual representatives, Nektar.ai’s tools let them spend less time on manual data entry. They also get analytics like multithreading scores that help them identify how deals were won or lost. For example, Vijayvergiya said one client found they won deals if they had at least four contacts with a buyer committee after the demo stage. As a result, its sales representatives began engaging with more than four members of the buyer committee on all potential deals.

Another way Nektar.ai helps SaaS sales teams save money and time is building databases of first-party contacts from their inboxes. Vijayvergiya said one client was able to save $50,000 by organizing their existing contacts instead of purchasing third-party contact data.

In a statement, B Capital Group general partner Gabe Greenbaum said, “Nektar.ai’s solutions provide great value to distributed revenue teams, which is even more important as enterprises conduct further business across global markets. B Capital is always eager to work with experienced and knowledgeable founders, and we’re confident that Abhijeet, Aravind and the Nektar.ai team will continue their strong momentum on the path to becoming the industry-leading tool for enterprise sales productivity.”

To measure sales efficiency, SaaS startups should use the 4×2