One thing seems certain: The past year-and-a-half has fundamentally transformed the world of live events. The pandemic left plenty of venues scrambling for alternative revenue streams and, in many cases, shutting down for good.

On the flip side, it’s been a massive driver for those companies working to expand the reach of in-person events. Take LiveControl, which just raised a $30 million Series A led by Coatue and featuring existing investors First Round Capital, Box Group, Susa Ventures and TriplePoint. The round brings the So Cal company’s total funding to $33 million, on the heels of a $3.2 million seed led by FRC last August.

The company offers a production suite that’s a sort of plug and play solution for venues. “What if you could snap your fingers and an entire video product crew would appear, for just $150?” CEO Patrick Coyne asked, extremely rhetorically in a comment offered to TechCrunch. 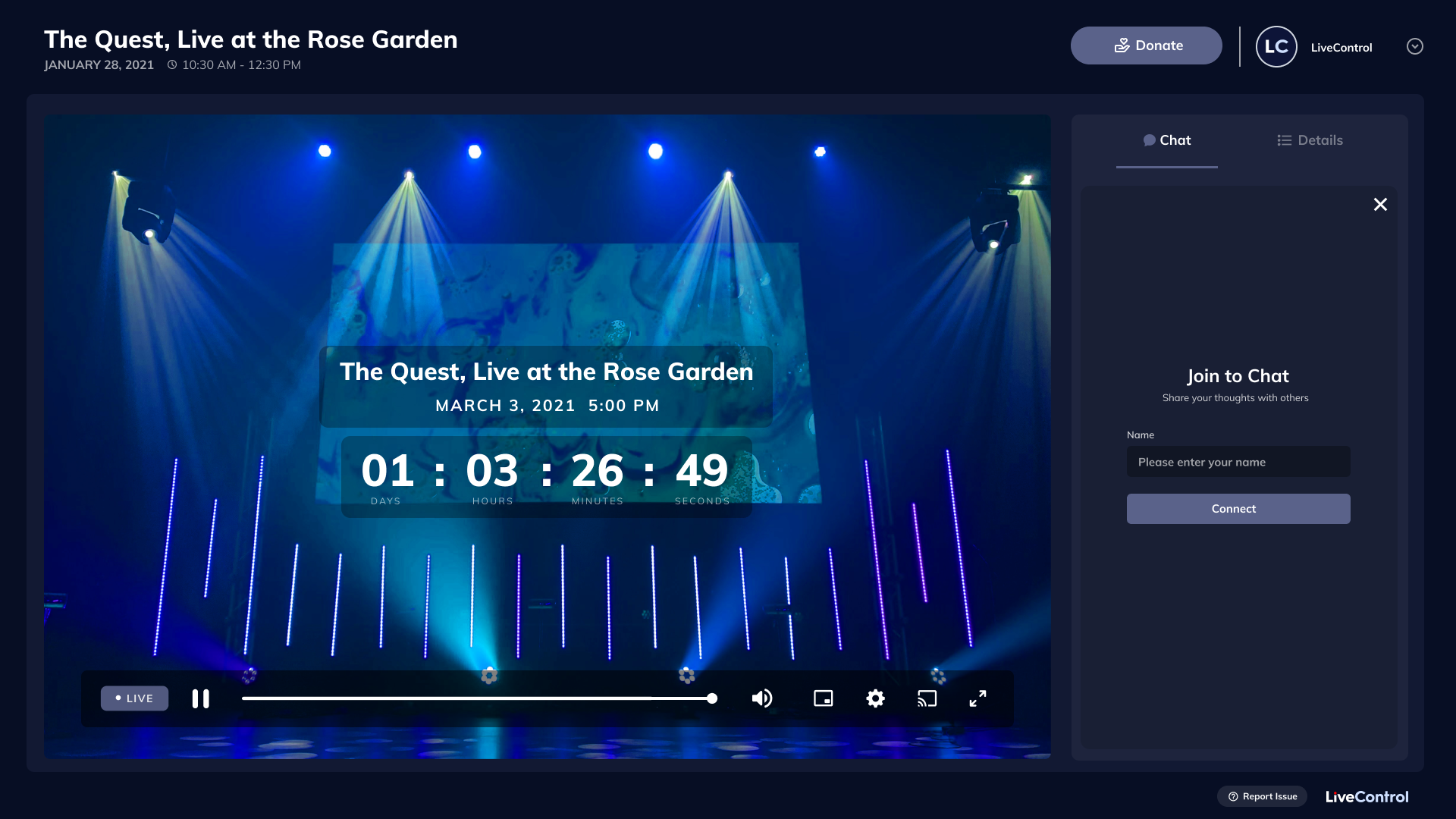 LiveControl says its technology has been deployed in “hundreds” of spots in the U.S., everywhere from music venues and comedy clubs to Broadway theaters and religious institutions. With its device agnostic software and support, the company also provides third-party camera hardware as part of a package, for a more out-of-the-box solution.

The latest funding round will go toward accelerating its technology and expanding employee headcount from 40 people to 120 over the next year and a half. LiveControl and its investors are clearly bullish on the possibilities here. But there remain broader questions around how much audience members’ interest in remote viewing regresses to the mean once venues reopen across the country and world.

“Video is now table stakes for most organizations, venues and creators,” says Coyne. “We’re only seeing it accelerate, and everyone is forward leaning to make bigger investments to improve their video quality.”

These best practices maximize the value of your online events