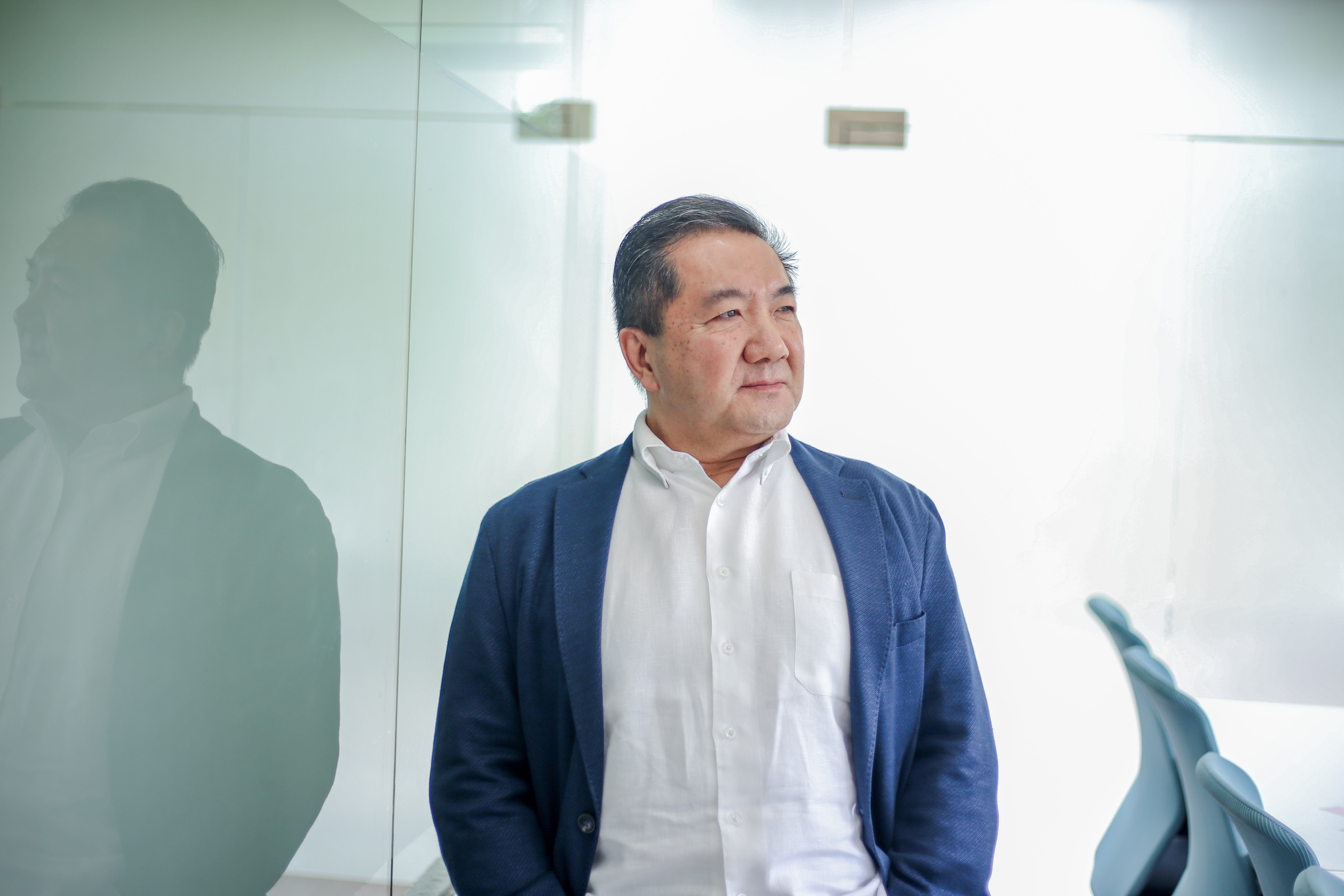 GudangAda, a Jakarta-based marketplace that brings wholesalers closer to retail stores and other buyers, announced it has closed a Series B of more than $100 million. The company says the round was oversubscribed, passing its initial target of $75 million. The funding was led by Asia Partners and Falcon Edge, with participation from Sequoia Capital India, Alpha JWC and Wavemaker Partners.

This brings GudangAda’s total raised so far to about $135 million. Its last funding was a $25.4 million Series A last year, led by Sequoia Capital India and Alpha JWC.

Founded in January 2019, GudangAda is now used by half a million SMEs and covers 500 cities in Indonesia. Before raising its Series B, it had already grown to $6 billion in net merchandise value on $35 million of funding. Principal manufacturers and distributors on the platform range include food products company Sido Muncul, seasoning maker Sasa and British multinational consumer goods group Reckitt Benckiser.

Founder and chief executive officer Stevensang spent more than 25 years in Indonesia’s fast-moving consumer goods and retail industries before starting GudangAda. Over the past 10 years, Stevensang told TechCrunch that logistics costs in Indonesia have increased to among the highest in the world, impacting the whole supply chain, especially SME buyers.

GudangAda helps lower operational costs by connecting principal manufacturers, distributors and retailers, and handling almost all aspects of B2B buying, including deliveries. Its mobile app includes a point-of-sale system and it can also be used to manage orders, track logistics and make payments.

Stevensang said GudangAda focuses on several things to make buying inventory easier for SMEs. One is optimizing inventory turnover to increase working capital for businesses on the platform. The company also provides market research and data for products and gives retailers a large selection of goods. Being connected to multiple suppliers on the same platform also lets small retail stores that sell a large selection of items, but don’t have the buying volume to order directly from distributors, to purchase inventory at competitive costs.

To keep logistics costs down, GudangAda partners with third-party vehicle and warehouse providers to build its coverage throughout Indonesia. For its logistics partners, it provides transportation and warehouse management systems to help them digitize their operations.

In the future, GudangAda plans to partner with banks that will provide working capital for SMEs, enabling them to apply for loans using their data on the platform.

The funding will be used to expand GudangAda’s product categories, which now include fast-moving consumer goods, pharmaceuticals, packaging, homeware and stationery. It also plans to develop AI-based tools that can provide personalized recommendations for merchant customers. For example, during COVID-19, the platform suggested how much disinfectants a store should stock.

In a statement, Falcon Edge co-founder Navroz D. Udwadia said, “GudangAda is definitively the largest SME e-commerce marketplace in Indonesia with best-in-class metrics. Our research and conversations with stakeholders (principals, wholesalers and retailers) has given us confidence on GudangAda’s distinctive ROI and value addition to the entire ecosystem.”

Update: Article corrected to reflect that GudangAda is planning to partner with banks in the future, and does not currently do so.