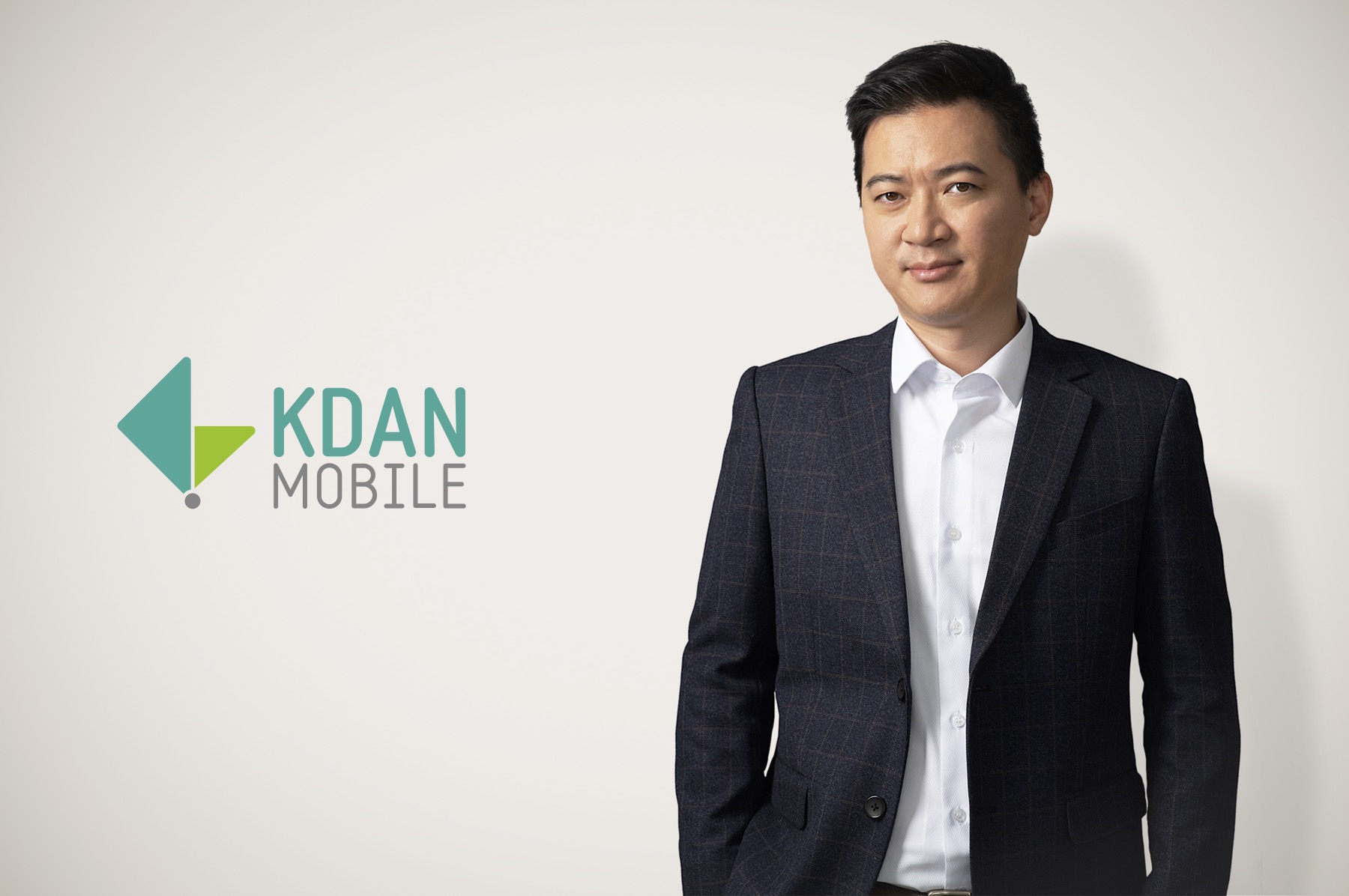 Kdan Mobile, a company that provides a wide range of cloud-based software, including AI-based tech for organizing documents, has raised a $16 million Series B. The round was led by South Korea-based Dattoz Partners, which will also take a seat on Kdan Mobile, and included participation from WI Harper Group, Taiwania Capital and Golden Asia Fund Mitsubishi UFJ Capital.

Launched in 2009, Kdan Mobile has focused on developing content creation and productivity software for mobile devices from the start, founder and chief executive officer Kenny Su told TechCrunch. “We’ve observed more and more industries embracing remote or hybrid work for years now, even before 2020,” he said. “We always sensed that trend would continue.”

Kdan Mobile has now raised $23.5 million in total. Since announcing its Series A in April 2018, Kdan Mobile has grown from 70 employees to 200 in Taiwan, China, Japan and the United States. It also passed 200 million downloads and now has more than 10 million members on its platform. More than half of Kdan Mobile’s users are in the U.S. and Europe, with 30% from Asia and 15% from Africa and Australia.

Part of the funding will be used to develop Kdan Mobile’s enterprise products, including Document AI, its data processing and filtering technology, and SaaS products like e-signature service DottedSign, PDF software Document 365 and Creativity 365 for multimedia content creation, including animations and video editing.

After focusing primarily on individual users, Kdan Mobile decided to start working with more enterprise clients in 2018 and its software is now used by more than 40,000 businesses and educational organizations. Su said the company’s focus on enterprise was validated with the 2019 launch of DottedSign, which now has more than 300,000 users. During the past year and a half, the number of signatures processed by DottedSign increased by 30 times as companies switched to remote work because of the pandemic. Kdan Mobile also began offering a set of APIs and SDKs so internal developers at large enterprises can integrate and customize its technology.

“We use a lot of what’s called B2C2B approach, or business to consumer to business, meaning that we still try to connect with users at the individual level, but do so in a way that we hope they’ll adopt our solutions at the company level,” said Su.

Document AI was launched in 2021 after Kdan Mobile found that many of its users wanted to reduce the amount of time they spend managing documents. Its features include optical character recognition, smart tagging and search, and protection for sensitive data. Some examples of how Document AI can be used include automating data-entry tasks and creating summaries of research documents.

When asked how its products differentiate from those offered by Google, Microsoft and Adobe, Su said one way is that Kdan Mobile has always created products for mobile first, before designing the user experience for other devices, with the idea of serving professionals who are on the move a lot.

On the other hand, Kdan Mobile doesn’t necessarily see itself as a competitor with those companies. Instead, its solutions are complementary. For example, it creates files that are compatible with Adobe products and is integrated with Google Workspace, Zapier and, in the near future, Microsoft Teams.

“In that regard, it’s about helping users where they are, rather than trying to sway them away from existing products or services,” Su said.

In a statement, Dattoz Partner CEO Yeon Su Kim said, “We see tremendous growth in the market for software and solutions that empower the post-pandemic hybrid workforce. Kdan’s powerful product suite and the leadership team’s ability to executive have led to its strong momentum in several key markets, including the U.S. and Asia markets.”

5 emerging use cases for productivity infrastructure in 2021