Following this morning’s announcement that Hyundai has closed its acquisition of Boston Dynamics, another automotive company has posted some robotics news. The Toyota Research Institute announcement is decidedly less earthshaking than that big deal — if anything, it’s more of a progress check on what the division has been working on.

Of course, incremental updates tend to be the name of the game when it comes to robotics of all sorts. This does, however, shed some interesting light on the work TRI has been doing in the home. Today the company announced some key advances to robotics it has designed to perform domestic tasks.

“TRI roboticists were able to train robots to understand and operate in complicated situations that confuse most other robots, including recognizing and responding to transparent and reflective surfaces in a variety of circumstances,” the Institute writes in a blog post. 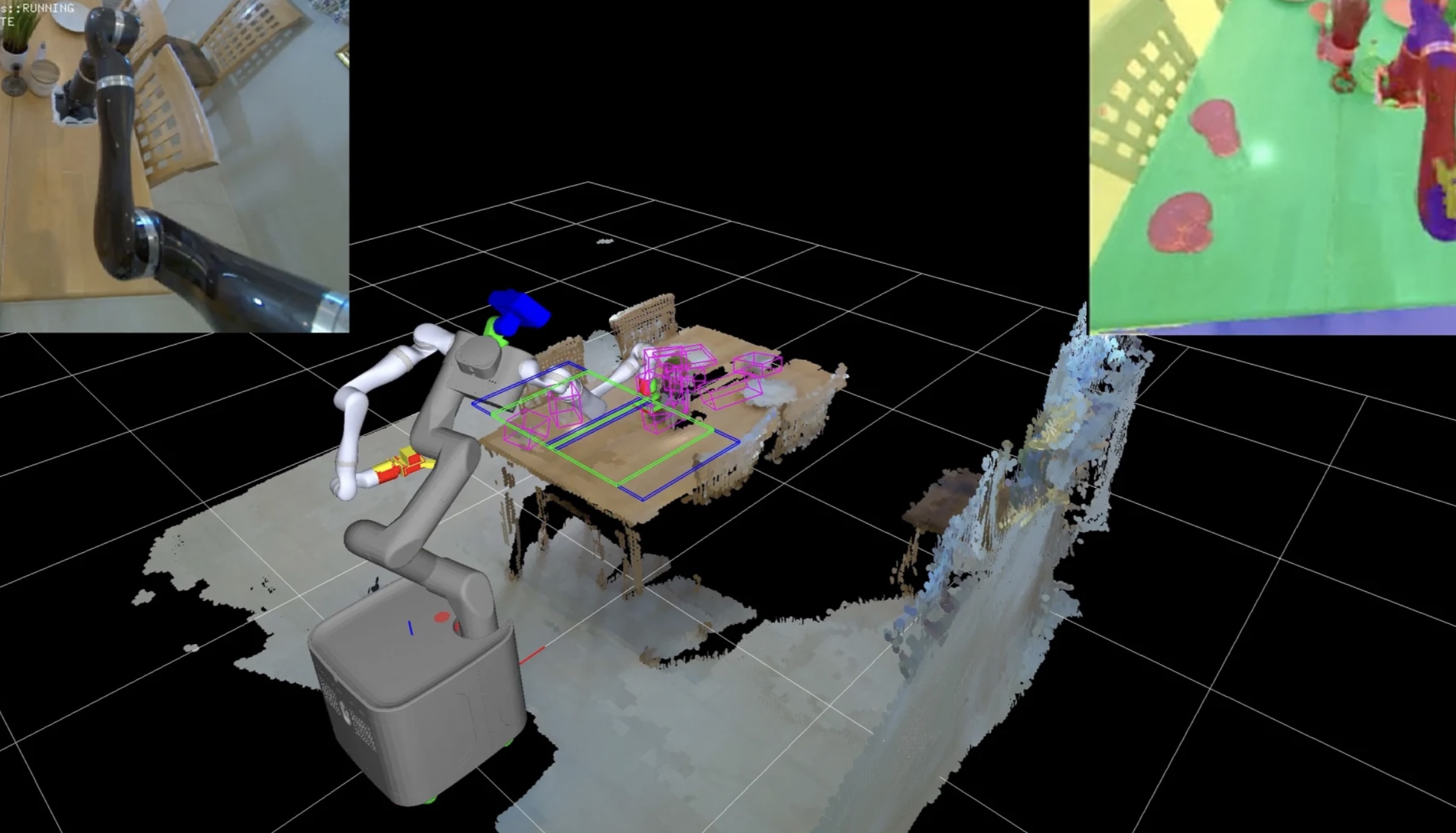 With settings like kitchens, the robots come in contact with a variety of transparent and reflective surfaces — a hurdle for traditional vision systems. Specifically in the kitchen, things like a transparent glass or reflective appliance can create an issue.

“To overcome this, TRI roboticists developed a novel training method to perceive the 3D geometry of the scene while also detecting objects and surfaces,” TRI Robotics VP Max Bajracharya said in a post describing the research. “This combination enables researchers to use large amounts of synthetic data to train the system.” Using synthetic data also alleviates the need for time-consuming, expensive or impractical data collection and labeling.

With an aging population in its native Japan, Toyota has made eldercare a key focus in its ongoing robotics research. So it makes a lot of sense that sort of robotics tasks form a core of much of its research in the category, as well as those elements that bleed into the work it’s doing on Woven City. And certainly the company gets credit for putting in some work here, before the orchestrated appearances we’ve seen of robotics offerings from companies like Samsung. 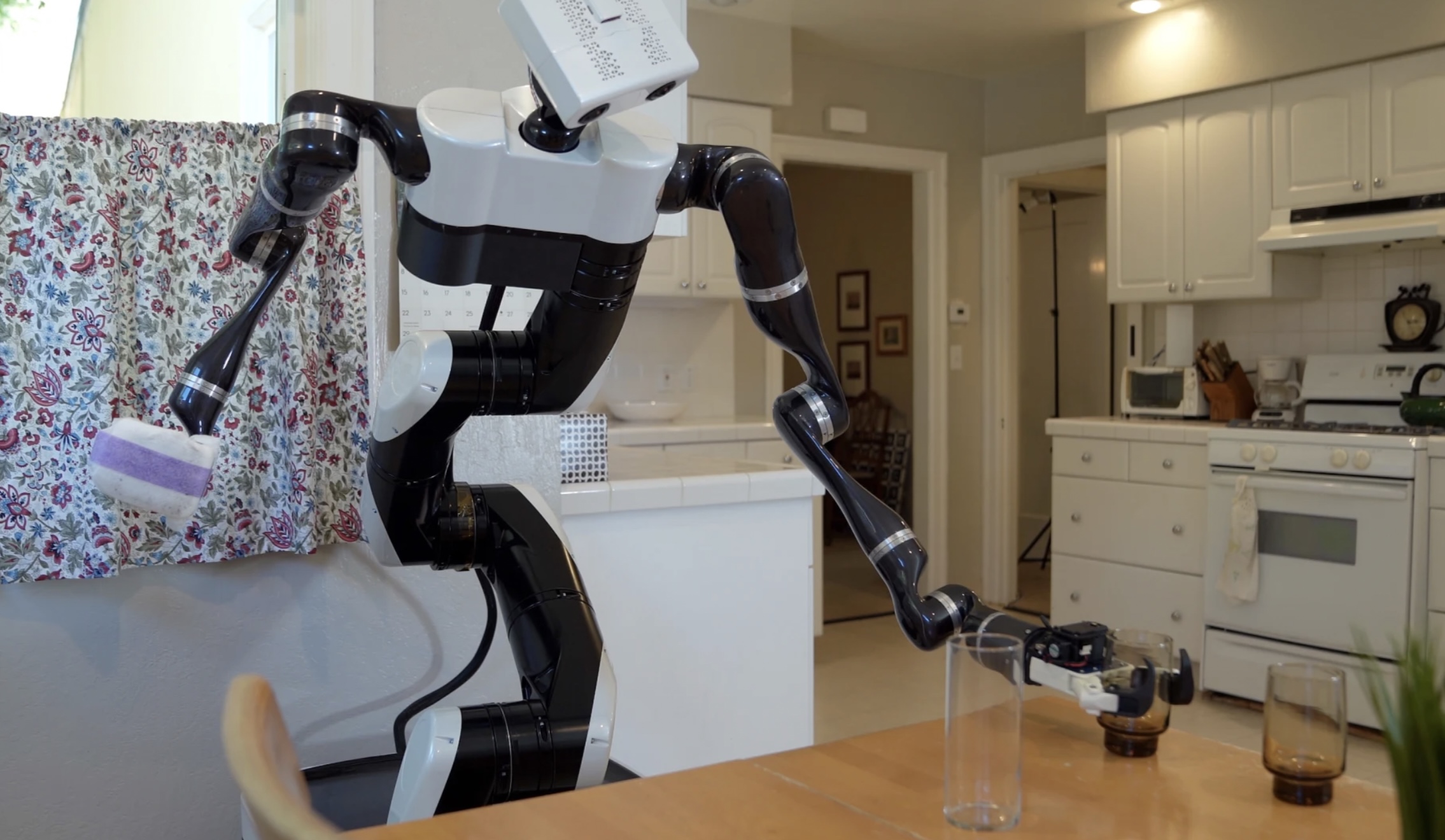 “It’s not only about keeping people in their homes longer and living independently,” Bajracharya  recently told me in an interview. “That’s one aspect of it — but in Japan, in 20-30 years, the number of people who are over 65 will roughly be the same as the number of people who are under 65. That’s going to have a really interesting socioeconomic impact, in terms of the workforce. It’s probably going to be much older and we at Toyota are looking at how these people can keep doing their jobs, so they can get the fulfillment from doing their jobs or staying at home longer. We don’t want to just replace the people. We really think about how we stay human-centered and amplify people.”

Experts from Ford, Toyota and Hyundai outline why automakers are pouring money into robotics