All things considered, Apple put together a pretty slick all-virtual WWDC last year. Where other companies like Microsoft and Google have opted for a more live (or live-style) experience, the company was parading its execs through a series of smooth drone shots and slick transitions. And with the first year under its belt, it will be fun to see how the company outdoes itself.

As far as news goes, the WWDC keynote kickoff is always packed — and this year is no different. In fact, there’s a good chance that we could see even more. In addition to the standard developer-focused updates to iOS/iPadOS, watchOS, macOS, tvOS and the like, we could well see some new hardware dropping at the event.

As ever, we’ll be breaking the news live, and this time out, we’re bringing back the liveblog. So, you know, lots of different ways to follow along live. The event kicks off at 10AM PT/1PM ET on Monday, June 7.

Speaking of, you can also check out the YouTube livestream here:

As usual, iOS is the tentpole attraction here — if nothing else, because Apple sells more iPhones than anything else. That was certainly the case last year, when the company’s latest 5G devices provided much needed relief in an otherwise flagging mobile market.

At least right off the bat, iOS 15 doesn’t look like as radical an update as the latest version of Android. But a lot can happen between today and Monday morning. The top line issue (at least for now) seems to be updates to notifications. According to reports, the new version of the mobile operating system will offer customizable notifications based on status — meaning things like sleeping, working and driving.

The operating system is also believed to be getting a whole slew of new accessibility features. 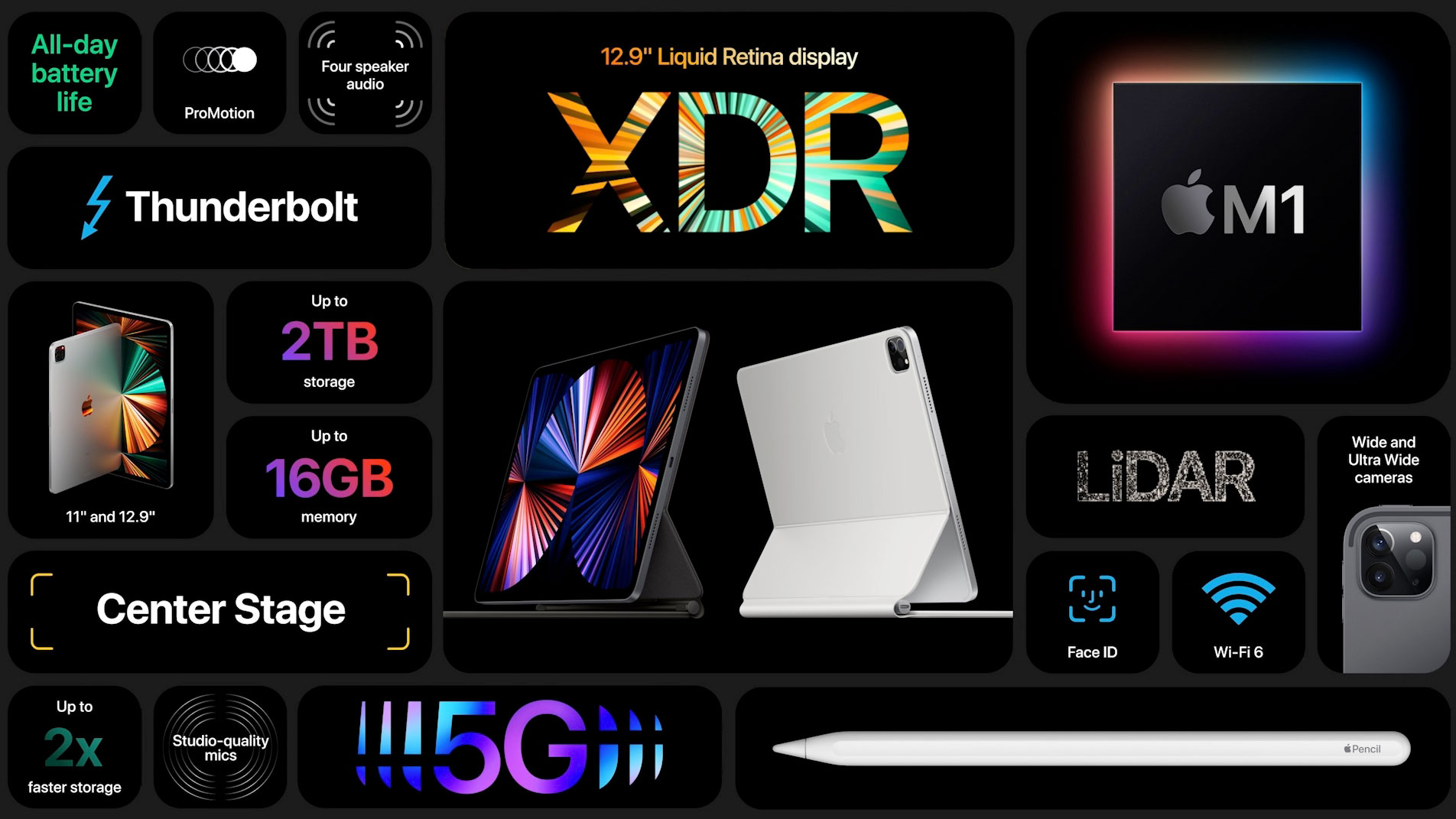 Perhaps even bigger news is a long-awaited update to iPadOS 15. The dated software was a sticking point in our latest iPad Pro review, and it seems the company is finally making some key strides to further distance its tablet operating system from the mobile one. For most intents and purposes, the current execution is effectively a scaled-up version of iOS for the tablet.

Not a ton of details yet, but the home screen is reportedly set to get some major updates, including widgets. One imagines the company will be pushing to make better use of all that added real estate. It should also be getting some of the new iOS updates, including those new notifications and a big overhaul for iMessage. 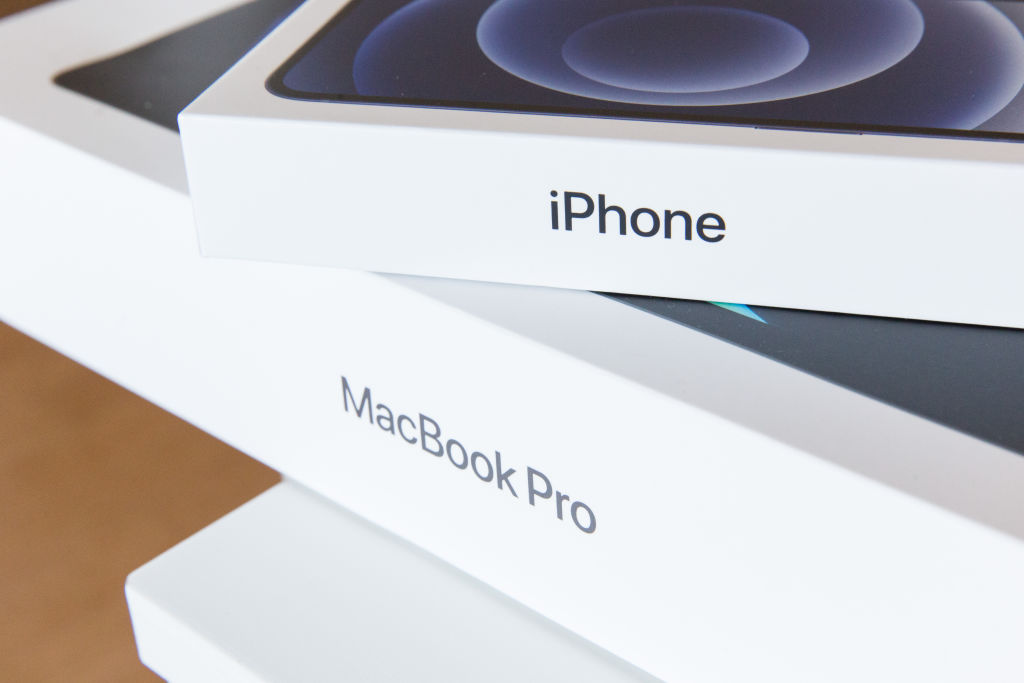 After the big overhaul that was Big Sur, we’re expecting smaller waves from macOS 12. The big news here may be hardware. Rumors surround an update to Apple’s blazing-fast M1 chip. The M1X (as it’s currently being called) could well arrive alongside brand new 14- and 16-inch MacBook Pros, which would finally put a little sunlight between the high and low end of Apple’s laptop line.

Also, watchOS seems due for a big update, even if information is pretty scant so far. New health features are always a sure bet — especially now that Apple is competing with the newly combined Google and Fitbit (not to mention that recently announced assist from Samsung).

Then there’s homeOS, the most intriguing mystery of the bunch. Job listings have pointed to the mysterious operating system — that could have just been a typo (later changed to “HomePod” in the listing). 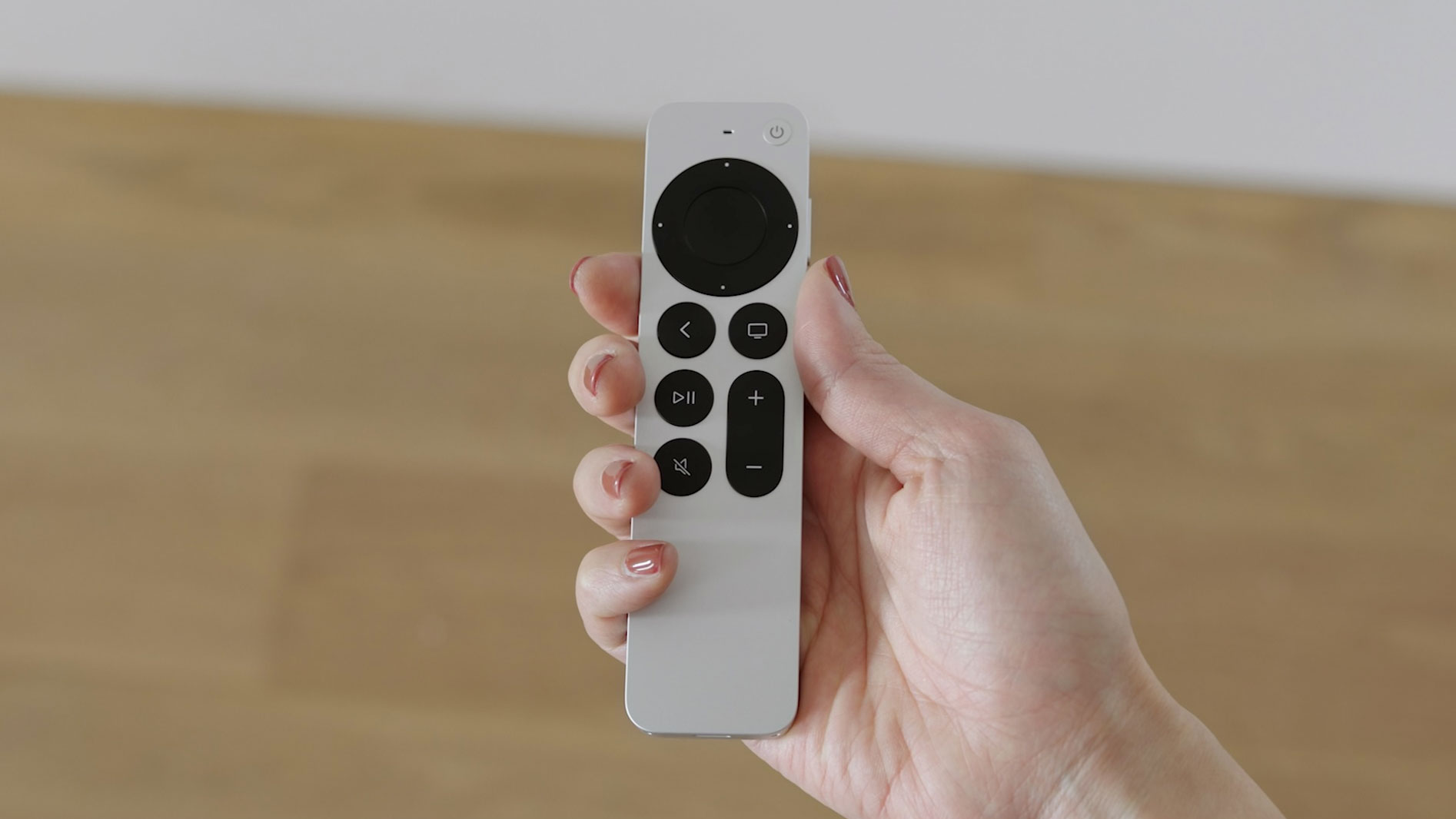 This being a rumor roundup, we’ll point the compelling possibility that it might be something larger — perhaps a more unifying home operating system designed to work with existing and forthcoming Apple home products. Perhaps something that integrates a bit more closely with tvOS. A longstanding rumor centers around a new Apple TV device, but so far we’ve not seen a lot of confirmation on that front.

Other rumors involve a new Mac Mini (though we just saw a refresh late last year). Rumors around Beats Studio Buds are enticing as well. After all, when LeBron is seen sporting your unannounced hardware, people are going to talk. Traditionally, however, Apple has opted to let the Beats team do its own announcements, saving these big events for its own self-branded audio products like AirPods.