Virgin Galactic has a new customer: The International Institute for Astronautical Sciences (IIAS), which will be flying researcher, citizen scientist and STEM influencer Kellie Gerardi on an upcoming dedicated Virgin Galactic launch. Gerardi will be conducing a range of experiments on her flight, focused on researching healthcare technologies including a new biomonitor system to study the effects of spaceflights on astronauts in real time.

Gerardi has flown on multiple previous parabolic research flights, which are high-altitude aircraft flights that simulate the reduced gravity environment of space. This will be her first trip to space proper, however, and that transition exemplifies the benefits Virgin Galactic hopes to be able to offer to researchers who previously conducted their work in simulated zero-G conditions. 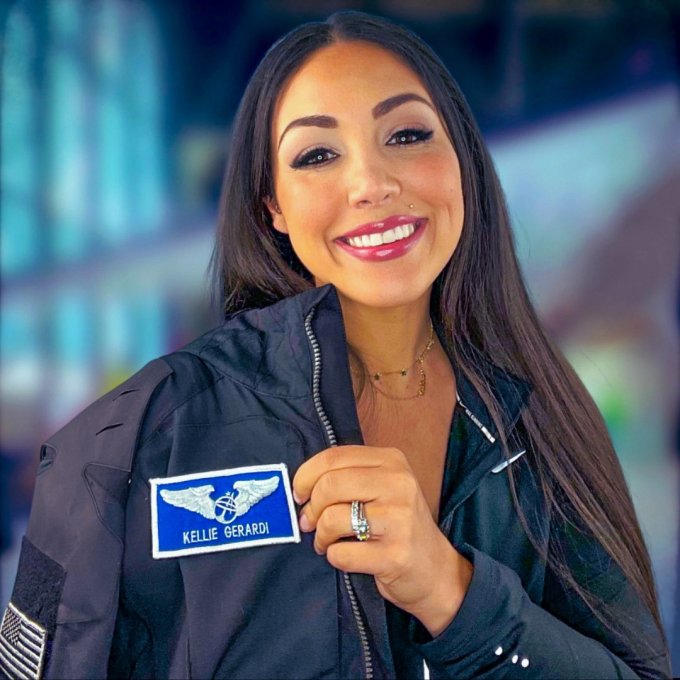 The biomonitor system that Gerardi will be testing was developed by Canadian startup Hexoskin along with the Canadian Space Agency, and is a wearable array of sensors dubbed “Astroskin” that’s intended to provide monitoring of the impact of launch, reduced gravity, re-entry and landing for those making trips to space. Another experiment Gerardi will perform will test fluid dynamics to inform the design of humidifiers and syringes designed for use in space.

Virgin Galactic has booked similar missions previously, including a dedicated flight for scientist Alan Stern, who will be performing experiments on behalf of NASA and the Southwest Research Institute. Much of the attention on the company has focused on its space tourism flights for paying private astronauts, but the potential for commercial research is another key ingredient in its overall business mix.

What’s next for space tech? 9 VCs look to the future