The vast majority of people in India, the world’s second-most populous nation, don’t have health insurance coverage. A significant portion of the population that does have coverage get it from their employers.

Plum, a young startup that is making it easier and more affordable for more firms in the nation to provide insurance coverage to their employees, said on Monday it has raised $15.6 million in its Series A funding to accelerate its growth.

Tiger Global led the new funding round, with participation from existing investors Sequoia Capital India’s Surge, Tanglin Venture Partners, Incubate Fund and Gemba Capital. TechCrunch reported earlier this year that Plum was in talks with Tiger Global for the new financing round.

Kunal Shah (founder of Cred), Gaurav Munjal, Roman Saini and Hemesh Singh (founders of Unacademy), Lalit Keshre, Harsh Jain and Ishan Bansal (founders of Groww), Ramakant Sharma and Anuj Srivastava (founders of Livspace), and Douglas Feirstein (founder of Hired) also participated in the new round, which brings the one and a half year old startup’s to-date raise to $20.6 million. 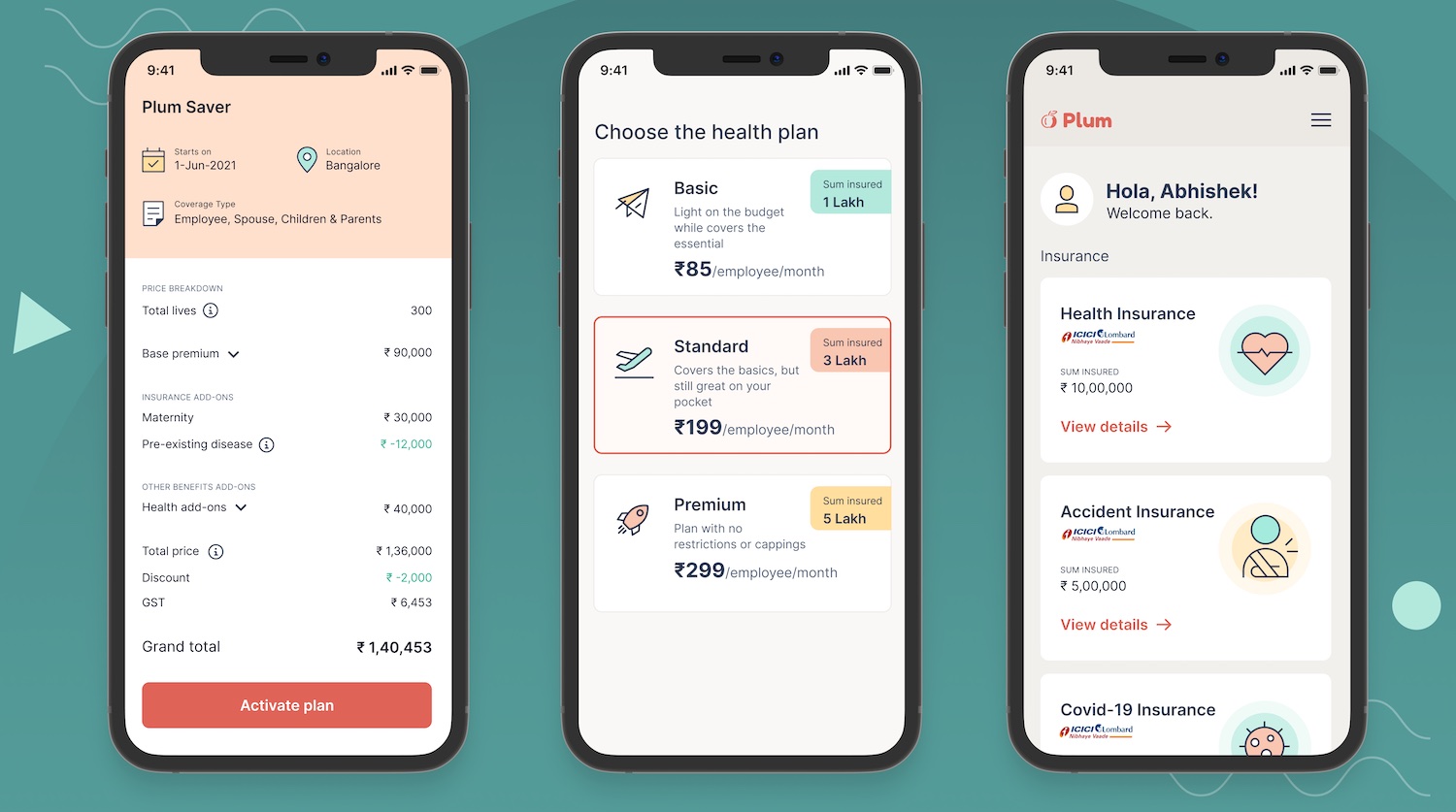 The startup has developed the insurance stack from scratch and partnered with insurers to include additional coverage on pre-existing conditions and dental, said Abhishek Poddar, co-founder and chief executive of Plum, in an interview with TechCrunch.

Poddar, who has worked at Google and McKinsey, said Plum is making it increasingly affordable and enticing for businesses to choose the startup as their partner. Most insurance firms and online aggregators in India today currently serve consumers. There are very few players that engage with businesses. Even among those that do, they tend to be costlier and not as flexible.

Plum offers its partnered client’s employees the option to top-up their health insurance coverage or extend it to additional members of the family. Unlike its competitors that require all the premiums to be paid annually, Plum gives its clients the ability to pay each month. Signing up an entire firm for Plum takes less than an hour.

The speed is a key differentiator for Plum. Small businesses have to typically spend months negotiating with other insurers. Bangalore-based Razorpay has also partnered with Plum to give the fintech startup’s clients a three-click, one-minute option to sign up for insurance coverage. 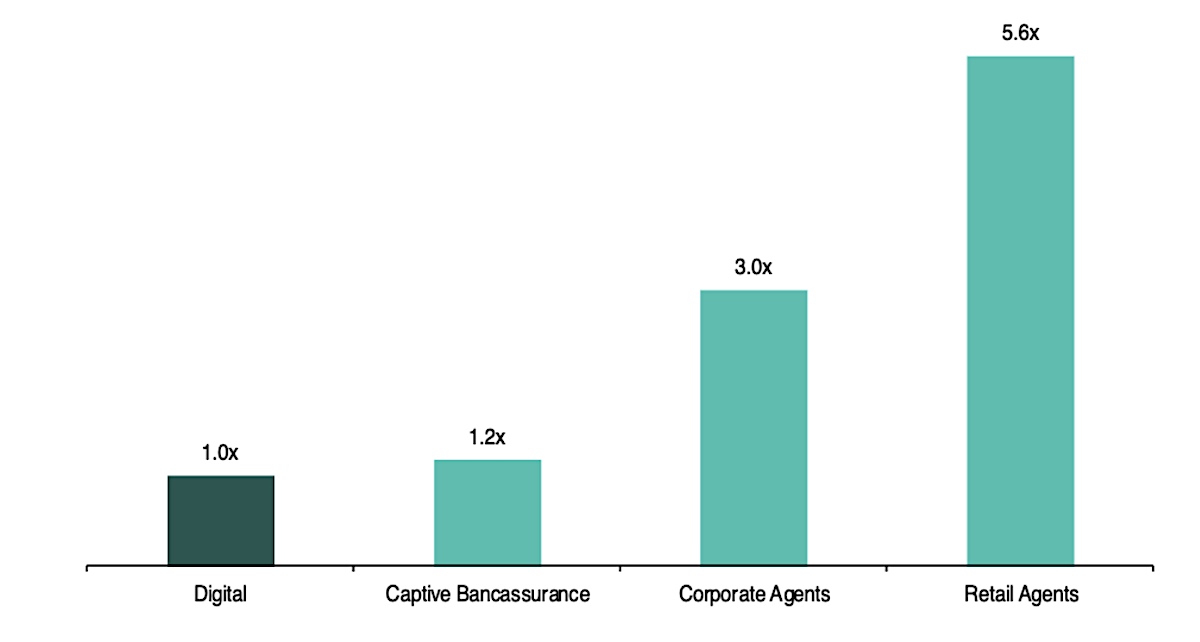 The startup plans to deploy the fresh capital to further expand its offerings, making its platform open to smaller businesses with teams as small as seven employees to sign up, said Poddar. The startup plans to cover 10 million people in India with insurance by 2025, and eventually expand to international markets, he said.

India has an underpenetrated insurance market. Within the underpenetrated landscape, digital distribution through web aggregators today accounts for just 1% of the industry, analysts at Bernstein wrote in a recent report.

“As India’s healthcare insurance industry rapidly expands and transforms, Plum is well positioned to make comprehensive health insurance accessible to millions of Indians. We are excited to partner with Abhishek, Saurabh and the Plum team as they scale their leading tech-enabled platform to employers across the country,” said Scott Shleifer, partner at Tiger Global, in a statement.

Plum is the latest investment from Tiger Global in India this year. The hedge fund, which has backed over 20 Indian unicorns, has emerged as the most prolific investor in Indian startups in recent months, winning founders with its pace of investment, check size and favorable terms. Last week, the firm invested in Indian social network Koo.