John Chen Contributor
John is a principal at Fika Ventures in Los Angeles.
More posts by this contributor

By the time I joined Box in late 2012, the “consumerization of the enterprise” movement was well underway. The playbook was clear: The lessons and tactics from the rise of consumer apps — viral loops, social referrals, frictionless onboarding — could be distilled, packaged and ported over to enterprise.

And the promise was subversive — great products could galvanize a loyal user base and wrest free the fates of multimillion-dollar contracts from suited salespeople peddling unusable software behind closed doors.

While the consumerization of SaaS has taught us how to more effectively get in front of users, this next decade will be about how to properly incentivize them to do the necessary work to have the right product experience.

A decade later, this promise has largely proven true. The consumer playbook contributed to the meteoric rise of Slack, Zoom, Airtable and others, specifically around user acquisition and onboarding. They are beautiful products that are discovered from the bottom up, self-serve, free to start and pay as you grow.

But while this might seem like one of the best times to build a SaaS company, one look at Product Hunt might paint a different story. For every success story like Airtable, there are a dozen lookalikes employing the same consumer-inspired playbook that are getting drowned out.

And for any first-mover startup in a new category thinking they’re reaching escape velocity, there are a dozen copycats in YC waiting around the corner, complete with their beautifully designed apps, and the promise of being “blazingly fast and delightfully simple.” 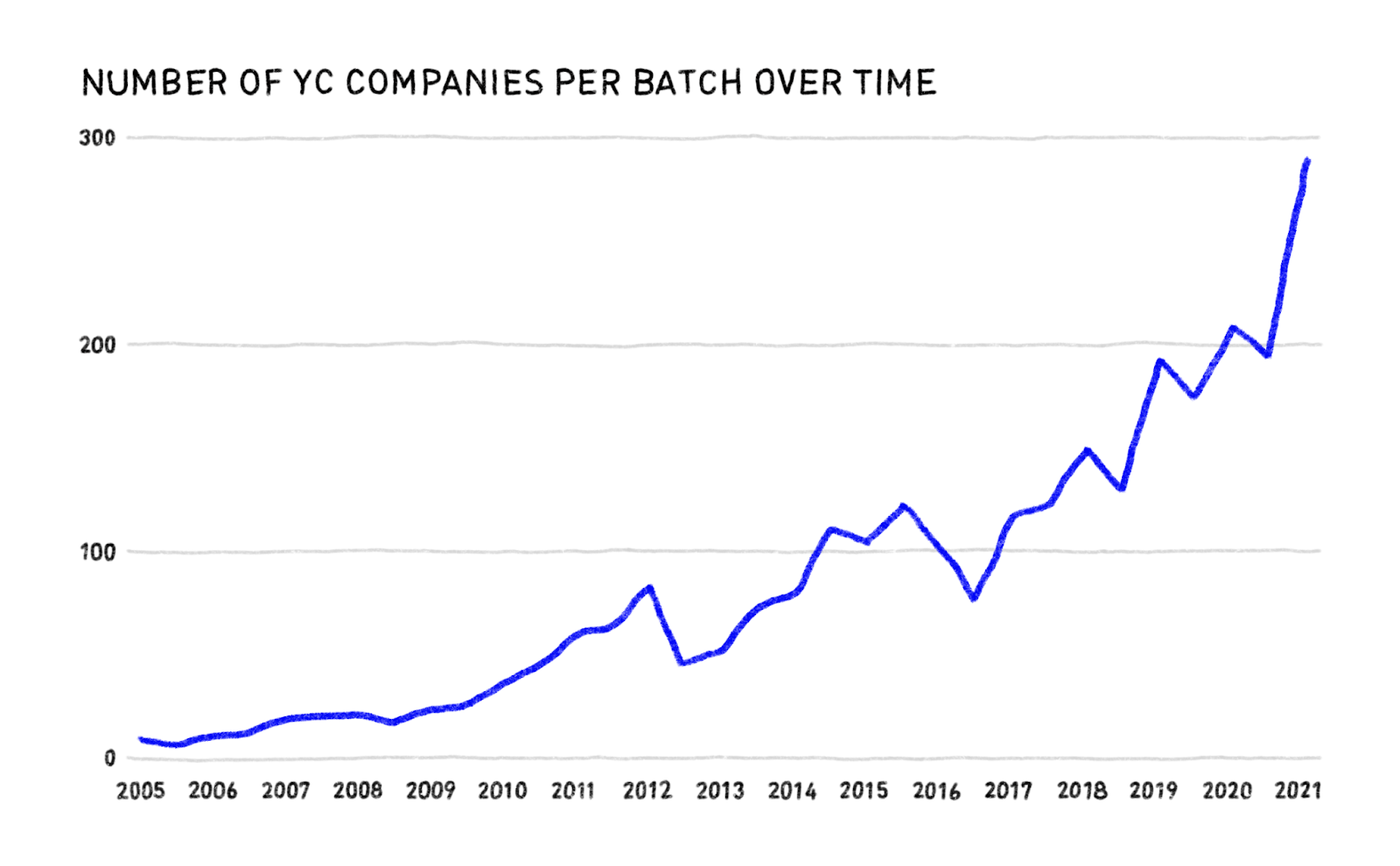 Conventional wisdom suggests that many of these newcomer apps will fall short because they don’t clearly communicate their differentiation, or their signup process isn’t streamlined enough, or they have poor documentation and tutorial videos, or they haven’t courted the right influencers on Twitter, or just plain poor execution.

While some (or all) of these might be true on the individual app level, there is something bigger happening on the aggregate level, and it comes back to one insidious assumption carried over from the consumer playbook: the myth of frictionless onboarding.

The reality is that onboarding is never frictionless. In fact, it’s quite the opposite — it demands that the user uproot their old habits and switch to this new way of being or doing. Just like with a new fitness program, participants feel good after completing the workout, but it takes a lot of activation energy to start and hard work to get there. Similarly, it takes work on the user’s part to get results, and most apps expect users to do this work for free.

But in a crowded marketplace with infinite alternatives, the only way to capture and hold a user’s attention is to directly incentivize them to experience the product, not just be exposed to it. Today’s growth playbook overindexes on spending ad dollars (with diminishing returns) to get premium placement and eyeballs on Google, Facebook or Product Hunt, but very few have tried putting those dollars to work toward ensuring users are actually having the experience they are supposed to. 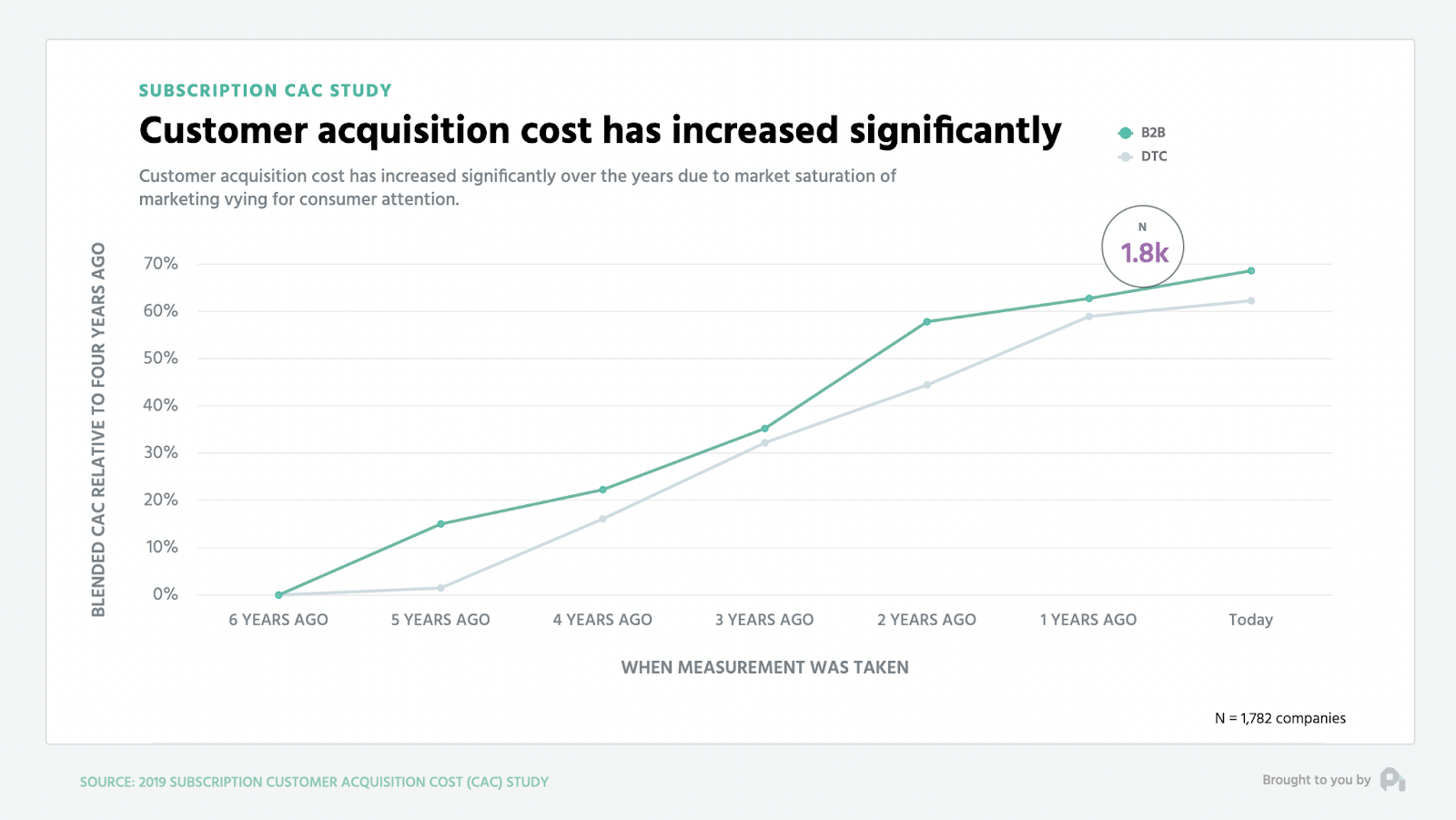 To do this, SaaS needs to take a page out of the crypto playbook. So while the past decade of the consumerization of SaaS has taught us how to more effectively get in front of users, this next decade will be about the cryptofication of SaaS and how to properly incentivize users to do the necessary work to have the right experience with your product.