FarEye, an Indian SaaS startup that helps firms globally optimize their supply chain and logistics operations, said on Tuesday it has raised a new financing round, its third since the pandemic broke last year, as it looks to further expand in international markets.

The Noida-headquartered startup has raised $100 million in its Series E round, which was co-led by high-profile backers TCV and Dragoneer Investment Group. Existing investors Eight Roads Ventures, Fundamentum, Honeywell also participated in the round, which takes the seven-and-a-half-year-old startup’s to-date raise to about $153 million.

One use case of FarEye’s technology, as we wrote last year:

Say you order a pizza from Domino’s, the eatery uses FarEye’s service, which integrates into the system it is using to quickly inform the customer how long they need to wait for the food to reach them.

Behind the scenes, FarEye is helping Domino’s evaluate a number of moving pieces. How many delivery people are in the vicinity? Can it bundle a few orders? What’s the maximum number of items one can carry? How experienced is the delivery person? What’s the best route to reach the customer? And, would the restaurant need the same number of delivery people the following day?

The startup works with over 150 e-commerce and delivery companies globally — including popular names such as Walmart, UPS, DHL e-commerce, Domino’s, Posti, Gordon Foods and Amway — and processes over 100 million transactions each month.

More than two million vehicles and over 25,000 drivers are on FarEye’s platform today.

The coronavirus pandemic has helped the business as more companies, including large FMCG brands and retailers, begin to engage directly with customers, sort out their logistics and look for optimizing the cost, said Nahata in an interview.

“It’s not like these companies didn’t know,” Nahata said, referring to companies building and digitizing their own logistics. “Earlier this was on their three-to-five year plans, but now they want to deploy this within a quarter.” 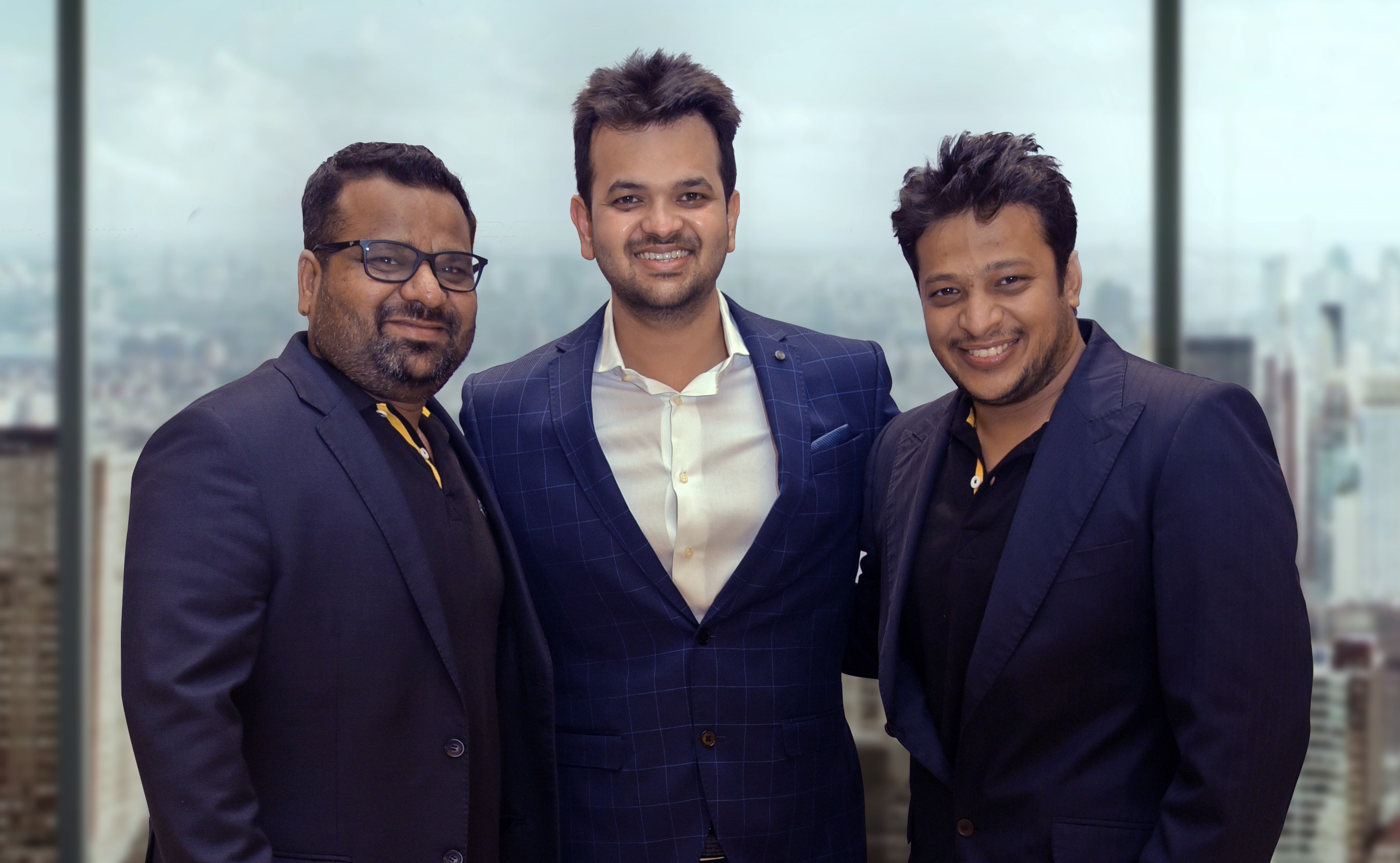 “The logistics and supply chain industry is going through a long-awaited software-led creative disruption, led by emerging leaders like FarEye that provide multitenant SaaS platforms with low-code configuration to enhance visibility to the enterprise and deliver superlative last-mile experiences for the end consumer,” said Gopi Vaddi, general partner at TCV,

Customers are also beginning to place more orders online. “For existing customers, we have seen an increase in volume of orders especially in grocery and food categories,” Nahata said.

The firm today also has clients in several international markets including the U.S., Europe and Singapore, which is already bringing more than half of revenues for the startup.

Nahata said the startup didn’t initially think that Western markets would be prone to similar logistics challenges as those in India and other Asian markets, but despite the growth of e-commerce in some markets, some common underlying issues remain.

Nahata also pointed out that the payments infrastructure that has emerged in India in recent years still doesn’t exist in other markets, which creates an additional challenge to tackle for the firm.

“FarEye’s leading delivery management platform provides impressive visibility and control across the supply chain, which has never been more critical for retailers, manufacturers and 3PLs,” said Eric Jones, partner at Dragoneer Investment Group, in a statement. “We look forward to partnering with FarEye as they continue to redefine how products are delivered across diverse logistics networks and expand their footprint in Europe and North America.”

The startup recently hired a number of senior executives including a new CRO (Amit Bagga — formerly president of APAC at BlueYonder and strategic sales leader at Oracle), and a new CPO (Suvrat Joshi — former executive at Dropbox, Amazon, Facebook and Microsoft.) It’s looking to further expand the team and is also open to exploring acquisition of smaller firms in international markets, said Nahata.