Every day in the United States, hundreds of thousands of people will dial 911 to seek help. Some of those calls are serious and require immediate emergency attention, but the reality is that most 911 calls are of a far simpler variety: concerns about a prescription, fear over a newly developed symptom, or a general medical question.

When a 911 call taker receives that request for medical assistance, it sets into motion a series of responses. Ambulances and paramedics are sent, leading to skyrocketing costs for patients and insurers alike. What if instead of sending hyper-expensive emergency services to a non-emergency situation, call takers had an ally to guide patients to the resources they actually need?

MD Ally is a startup that triages 911 calls and reroutes non-emergency calls to telehealth medical services. The company closed $3.5 million in seed funding led by Hemant Teneja at General Catalyst, along with Tuoyo Louis of Seae Ventures. The company formerly raised $1 million in financing last March.

Shanel Fields, the CEO and founder of the company, said that the impetus for the company came from a very early age. “It goes back to my own childhood — my father was a volunteer EMT when I was growing up on Long Island,” she said, and that interest in healthcare brought her to Athenahealth. 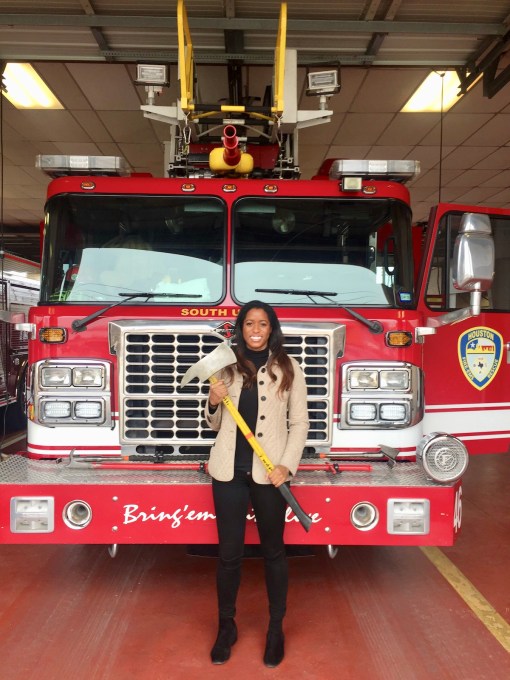 She kept thinking about 911 calls though, and the disparities that exist between different communities when it comes to response times. “Whether you have $5 dollars in your pocket or $5 million — you call the same number,” she said. But I “read some research that in low-income and indigent communities, they had higher rates of ‘dead on arrival’ due to higher wait times.” The reason was simple: In communities with less access to healthcare, emergency services are often the only alternative, leading to higher volumes of 911 calls, with many that would be considered low priority.

That gave her the idea for MD Ally — to improve the efficiency of dispatching so that emergencies got first care, and that non-emergency calls could also be helpfully routed to improve clinical outcomes. She officially started building the company in fall of 2019, and joined up with Kojo DeGraft-Hanson, who is the company’s chief product officer. The two have known each other for a decade (from Cornell), and they stayed in touch as each pursued their own careers.

The company integrates into the computer-aided dispatch systems used by 911 operations centers (known more formally as Public Safety Answering Points, or PSAPs). Today, when a 911 call comes in, call takers determine the acuity of the medical danger involved using an Advanced Medical Priority Dispatch System, a uniform process for coding each call by severity. MD Ally has established a range of codes that call takers can safely redirect to telehealth treatment options.

Best of all for cash-strapped 911 centers, MD Ally’s platform is free. The company instead intends to generate revenues on the provider side for telehealth referrals as well as from insurance companies looking to reduce the cost of emergency medical services. The company is integrating with centers in New York and Florida now and, by the end of the year, hopes to also have centers on board in Louisiana, California and Arizona.

Long-term, the company hopes to help deescalate situations where 911 callers, who might be experiencing mental illness, are sent police response rather than psychological services. We’re “really passionate about and excited to provide a range of resources to deescalate scenarios,” Fields said.