After five years of providing non-dilutive financing for founders, Clearbanc is tired of being only a bank. So, it’s rebranding, and has just raised a $100 million Series C at a $2 billion valuation off of its broader ambitions. The new valuation is five times larger than it was when Clearbanc closed its Series B in 2019.

Clearbanc has renamed itself Clearco, a move that is more in line with the company’s long-term vision of providing data-driven solutions for founders, say co-founders Michele Romanow and Andrew D’Souza.

“We’re moving from just being a capital provider and [having] sort of a transactional relationship with our customers to really using data, our network, guidance [and] capital to be a long-term partner,” D’Souza said. In other words, Clearco wants founders to think of the company as more than a check-writing machine.

Today’s news is a step away from what Clearco framed itself around just two years ago: the 20-minute term sheet. The product, perhaps its most well-known in tech, allowed e-commerce companies to raise non-dilutive marketing growth capital between $10,000 to $10 million based on its revenue and ad spend. The founders then flexed rapid capital deployment based on data — and, to date, Clearco has put more than $2 billion in over 4,600 companies.

“We can provide you the capital really efficiently, but then we can also help you figure out what to do with that capital to grow your business, and increase the value, and that was a big part of the motivation around the rebrand,” D’Souza said.

Clearco has been on a tear of new product launches in the past year. In April 2020, Clearco launched ClearRunway to help SaaS founders secure non-dilutive capital repaid through revenue-share agreements. A few months later, in July, it launched a way for founders to figure out how to value their companies based on benchmarking data and internal metrics. In October, Clearco launched a tool that would purchase a company’s inventory upfront directly from suppliers, and is then paid back as products sell. And in February, the company announced that it had created Clearangel, a product similar to its 20-minute term sheet, but focused on founders who bring in less revenue. 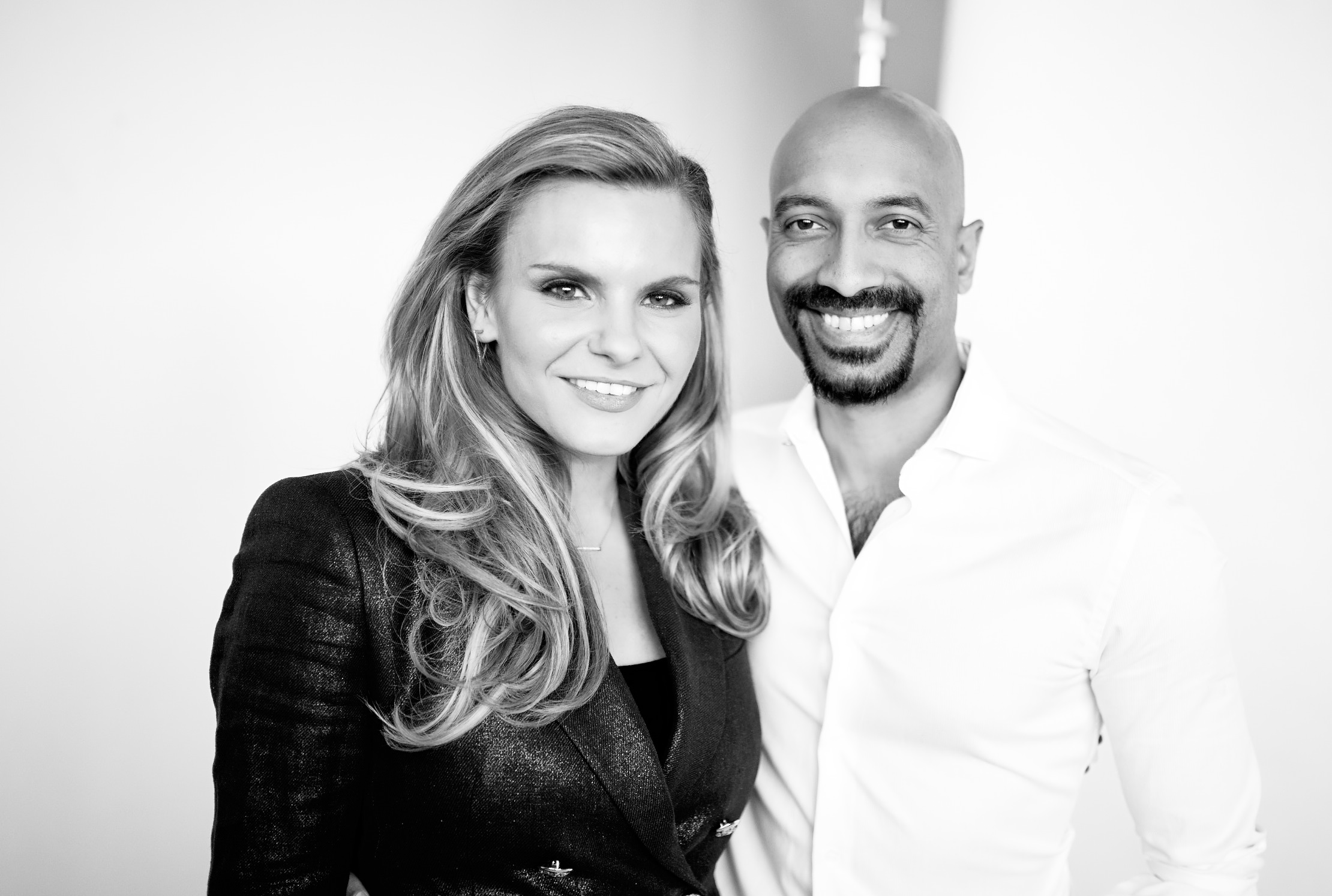 The growth hasn’t come without challenges. In April 2020, the same month it launched ClearRunway, Clearco laid off 8% of its workforce, or 17 people. The company said it would be writing more conservative checks, more frequently. At that time, it gave $1 billion to 2,200 companies. By now, it has sent $2 billion to 4,500 companies, a mix between startups and online businesses.

As VCs pull back, Clearbanc launches a way for startups to get runway

The company, still unprofitable, declined to disclose ARR, but instead pointed to another proxy: With all of its capital products, Clearco makes 6% in fees when it is repaid. Last year, Clearco spent $1 billion on its companies. This means that Clearco brought in around $60 million in sales last year.

“We were very naïve when we started the business around the complexity around how fast you could lose a lot of money if you don’t get things right,” he said. Romanow added that in the beginning, Clearco had “very, very high loss rates” and it has gotten better with more data over time. The company is doubling down on different channels to get and shape and convey that data thus feels like a logical next step.

With 5 new unicorns in first week of 2021, are we in for a stampede this year?

“I don’t believe anyone becomes a founder because they’re like, ‘I can’t wait to fundraise right now and can’t wait to like figure out which software to use’,” Romanow said. “They just want to build products and market incredible products [and] we’re just trying to make it easier.”

Its latest round was led by Oak HC/FT, which closed a $1.4 billion fund in February. In other words, a traditional venture capital firm backed a company that is betting that the future of raising financing for a startup is beyond venture capital. And, while meta, it’s a signal worth pointing out.

FF -> growth capital -> exit. that should be the gold standard