Some weeks are slim pickings when it comes to pulling together interesting robotics stories. This is, decidedly, not one of those weeks. In fact, it’s been a bit tough keeping up with the deluge of robotics activity over the past seven days. I’m going to take that very small sample size as purely anecdotal evidence that investment interest in the category is still white hot.

This is another one of those weeks where investment activity really spanned the entire range of robotics. Surgical, fulfilment and agriculture companies all received funding, along with some key partnerships in groceries and food delivery. All of that, plus underwater snake robots! What’s not to like?

We’ll start with this big Series D from Memic. Following its recent FDA authorization (a huge step for any medical robotics company), the surgical robotics company announced a $96 million raise led by Peregrine Ventures and Ceros. The round more than triples the company’s existing funding of $31.8 million. The Hominis platform is currently designed for transvaginal procedures, though the company is looking to expand to additional surgeries.

A much smaller round for a much newer company, Moray Media just announced a $5.7 million seed – a $3 million increase in the round it had reported earlier this year. The company’s Coral system is being designed for transcatheter mitral valve repair. Like many of these systems, the end goal is increasing the efficacy of procedures across a broad range of different operator skill sets.

Per co-founder and CEO Mark Barrish:

Our Coral platform is designed to empower interventionalists at all skill levels not only to carry out these procedures but also to do so in a cost-efficient manner, with the goal of making certain that millions of additional sick patients who cannot be currently treated will get the life-saving intervention they need. 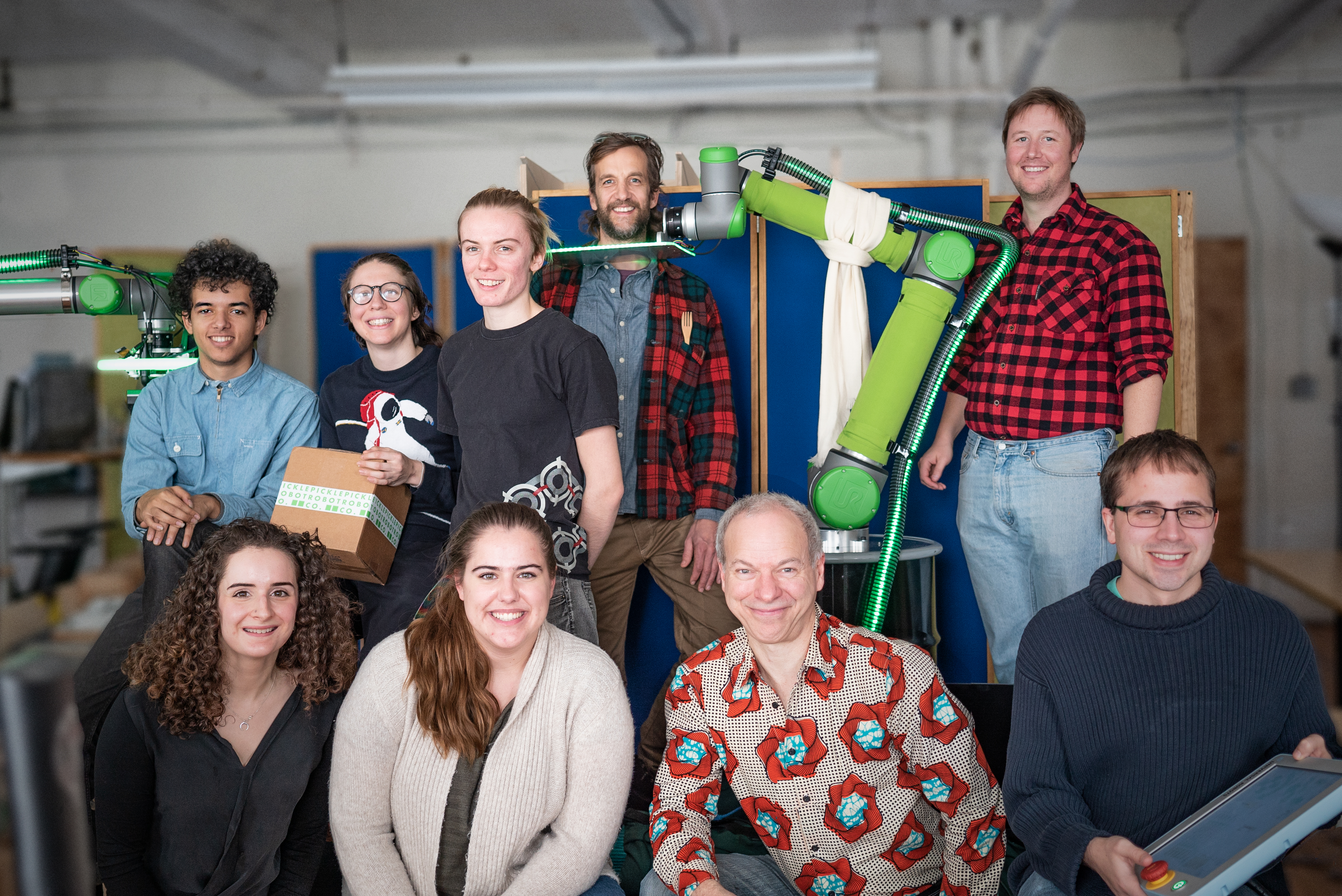 On the warehouse/fulfillment side, MIT startup Pickle came out of stealth this week, telling TechCrunch that it raised $5.75 million. Silly pun name aside (not to mention a robot called “Dill”), the company says its tech is capable of 1,600 box picks per hour, an impressive number it claims is “double the speed of any competitors.”

As the seed round suggests, we’re still in quite early stages here. Still, it all seems to have come together quite quickly for the company. It’s opening up preorders on its picking system in June and expects to start shipping in early 2022.

Speaking of picking systems, RightHand Robotics announced its third-gen robot. The autonomous system is designed to be faster and pick a wider range of products than its predecessor. The former is certainly a high bar. Speed has long been one of the company’s standouts. The increase is due, in part, to a faster GPU capable of processing data at 6x the speed. 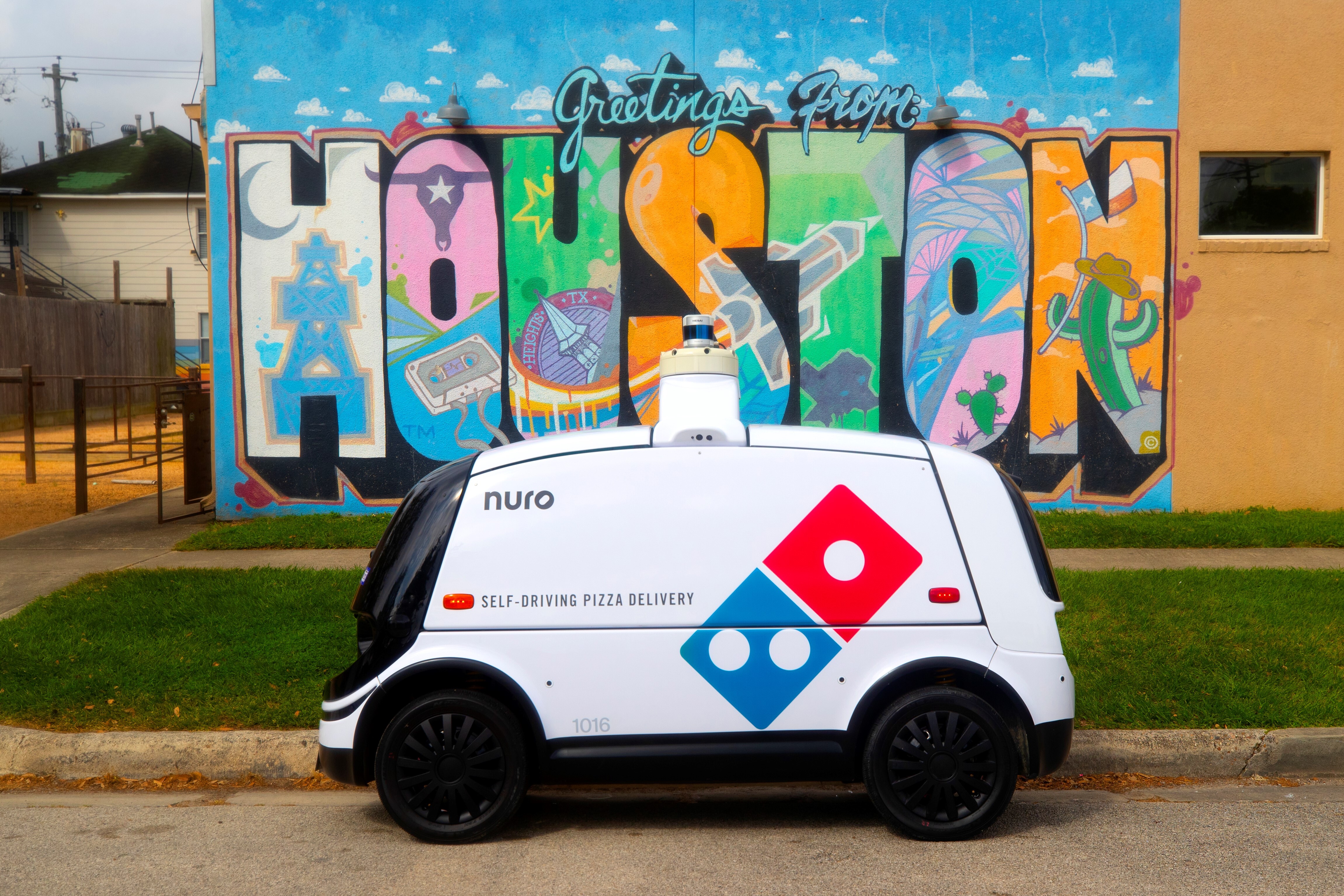 Two stories worth highlighting this week about robotics reaching a wider audience through service partnerships. On Monday, pizza giant Domino’s announced that it would be rolling out (so to speak) robotic delivery via a partnership with Nuro. Customers in Houston can get a pie delivered by the company’s R2 robot. Those buying pizza from the chain’s Woodland Heights location can actually specially request the ‘bot. 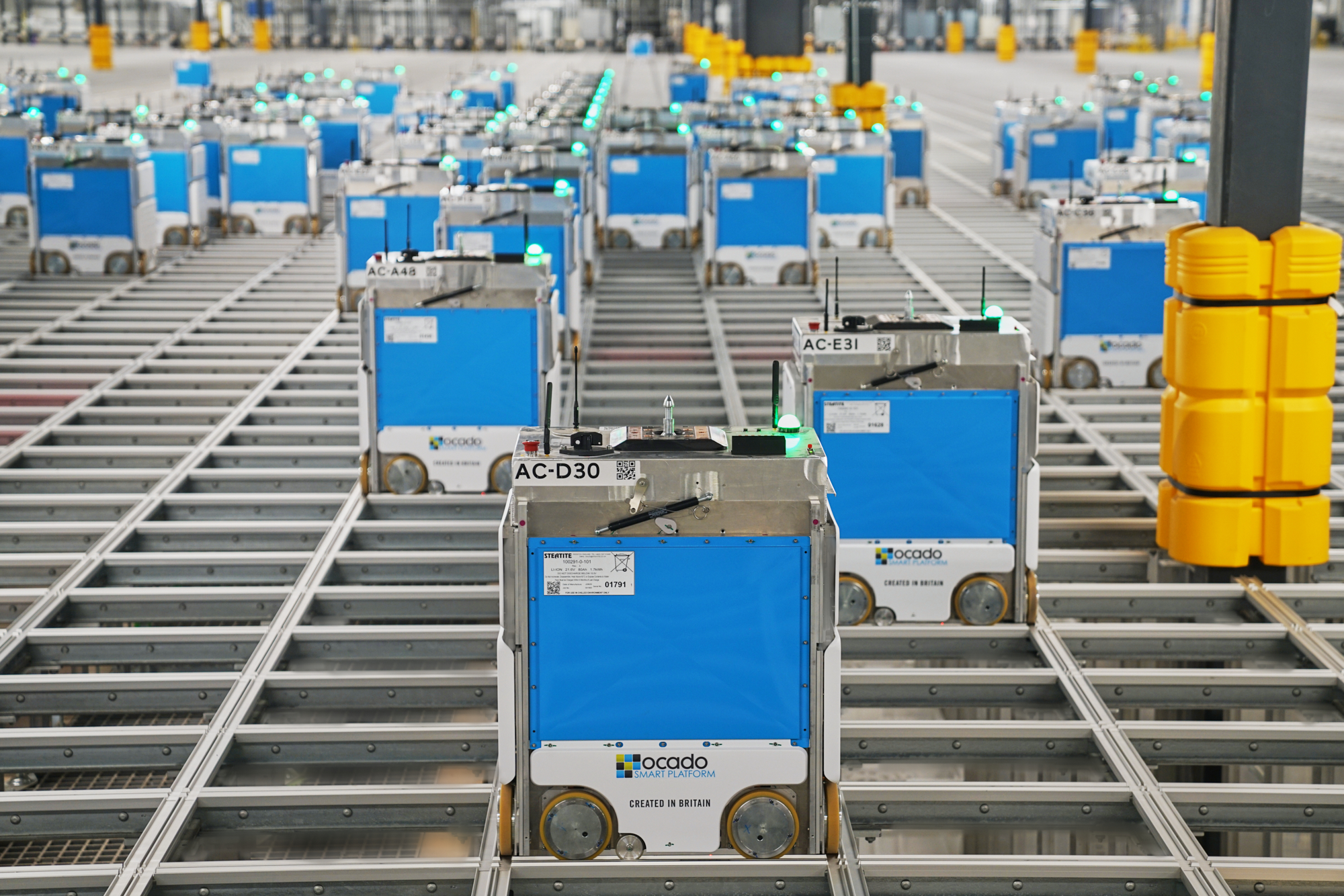 Supermarket chain Kroger, meanwhile, is finally delivering on a deal with Ocado, opening a massive warehouse just outside of Cincinnati. The company says the 375,000-square-foot space will employ 1,000 robots alongside 400 human workers. The location will service around 20 brick-and-mortar stores in the area.

On the acquisitions side, indoor farming company AppHarvest announced its intent to buy Root AI. The $60 million deal finds AppHarvest picking up the Boston-based robotics startup with the intention of gaining access to the data gathering functionality of its crop harvesting tech.

“Farming as we’ve known it is broken because of the increasing number of variables such as extreme weather, droughts, fire and contamination by animals that make our food system unreliable,” AppHarvest founder and CEO Jonathan Webb said. “Indoor farming solves for many of those challenges, and the data gathered can exponentially deliver more insights that help us predict and control crop quality and yield.”

Seattle-based Carbon Robotics this week announced a massive weeding robot. The Autonomous Weeder uses computer vision and lasers to get rid of some 100,000 weeds an hour. That certainly seems to fall under the “dull” distinction, and probably a nice win for farmers looking to eliminate undesired plants without the use of herbicides.

On the research side, it’s always fun to see when CMU figures out new uses for its long-standing snake robot. Seems like each time I visit the campus, they’ve cooked up something new, but I’m a little sad not to have seen the project’s newfangled swimming abilities in person. The team is looking to deploy the tech for inspections on hard to reach underwater surfaces like submarines and the bottoms of boats.