Four years ago, MasterClass, a platform that sells celebrity-taught classes, invited chess legend Garry Kasparov to teach a class. He said yes, but soon realized that creating a message that could satisfy a majority of players was a “struggle throughout the process.”

While the class did pretty well, Kasparov found it “a little bit annoying” that he had to downplay concepts and stick to a specific structure. So, now, Kasparov is launching a platform he says has been several years in the making: Kasparovchess.

Kasparovchess will be a platform in which legendary chess players will have free reign to share tips and tricks with players from various levels. Financed by private investors, and media conglomerate Vivendi, the company declined to disclose its total capital raised to date.

The platform, produced by Vivendi, includes documentaries, podcasts, articles and interviews between experts and known players in the chess community. Moe than 1,000 videos have been recorded to date, Kasparov said. Beyond content, Kasparovchess will have an exclusive Discord server attached to it and playing zones.

In many ways, it’s a vertical-specific version of the chess MasterClass he did years ago, with a big focus on community and variety. MasterClass, which is reportedly raising funding that would value it at $2.5 billion, has been a leader in the “edutainment” space, which monetizes off of documentary-style entertainment. One of the unicorn’s biggest characteristics, as Kasparov alluded to earlier, is that it has to appeal to a wide audience so subscribers can hop from one class to another. Within the same month, a user could go from a Kasparovchess class to general pontifications from RuPaul on self expression. The more classes that MasterClass can get you to take, the longer you’ll keep your subscription. 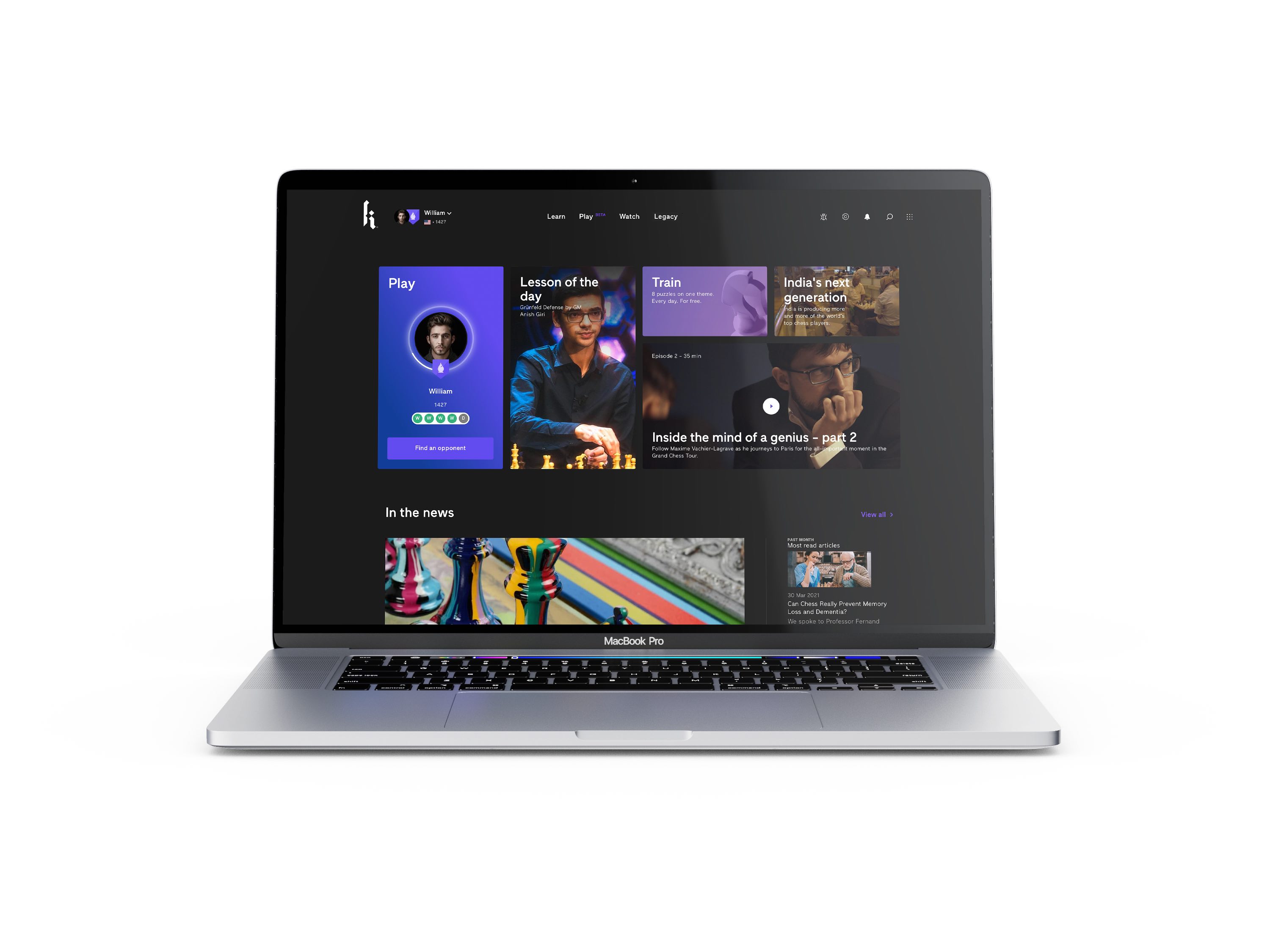 MasterClass might consider its broad view as a differentiator, but it’s clear that Kasparov views it as an opportunity.

Kasparovchess has a monthly or yearly subscription of $13.99 or $119.99, respectively. The majority of lessons from experts and retrospective analysis on games you’ve played sit behind the paywall. The premium product also grants users access to a database of 50,000 manually created puzzles that allows players to train certain skills. The product will be available to the public by the end of month.

A popular competitor already exists: Chess.com. It’s a chess server, forum and networking site that launched in 2005, with premium subscription that ranges between $5 a month or $29 a year. Kasparovchess is significantly more expensive.

Kasparov says his biggest differentiator will be a focus on community. The long-term goal of Kasparovchess is to connect global chess communities with each other, unearth prodigies that might not have access otherwise and give others access to his experiences. He thinks that remote education during the pandemic has shown the need to have more interactive solutions, beyond buzzy promises.

“It’s time to actually switch from what we’re teaching to how students can apply it,” he said. “And that helps us indirectly because chess has been recognized for centuries as a nexus for intelligence and creativity.”

Kasparov became the youngest world chess champion in 1985. He retired from public chess in 2005, and has since launched a foundation to help children have access to chess worldwide. Most recently, he helped advise for “Queen’s Gambit,” a show about a chess prodigy that became Netflix’s most-watched scripted limited series to date on the platform. The show was so ubiquitously popular that sales for chess boards soon skyrocketed.

“I was so happy because it was the first time where we could see chess as a positive factor,” he said. “We had so many years with chess being seen as potential destruction and something that could push kids to the dark area of psychological instability.”

The freshness of this message mixed with an uptick in remote education has given Kasparov confidence that his years-long project is finally ready to launch.

“It’s not just about teaching the game, or playing the game, or debating the game,” he said. Instead, he hopes people who come to the platform focus on the culture of chess, its survival and its seemingly timeless power.