H&M has been removed by major e-commerce and service apps in China after a Communist Party organization barraged it for a statement expressing “deep concern” over allegations of forced labor in Xinjiang’s cotton industry. In a country where consumers are increasingly accustomed to shopping online, the online attack could have a drastic impact on H&M’s bottom lines.

On Thursday morning, a search for “H&M” yielded zero results on e-commerce platforms, including Alibaba’s Taobao, JD.com and Pinduoduo, Meituan’s shop-listing app Dianping, map apps from Tencent and Baidu, among other major online platforms in China. 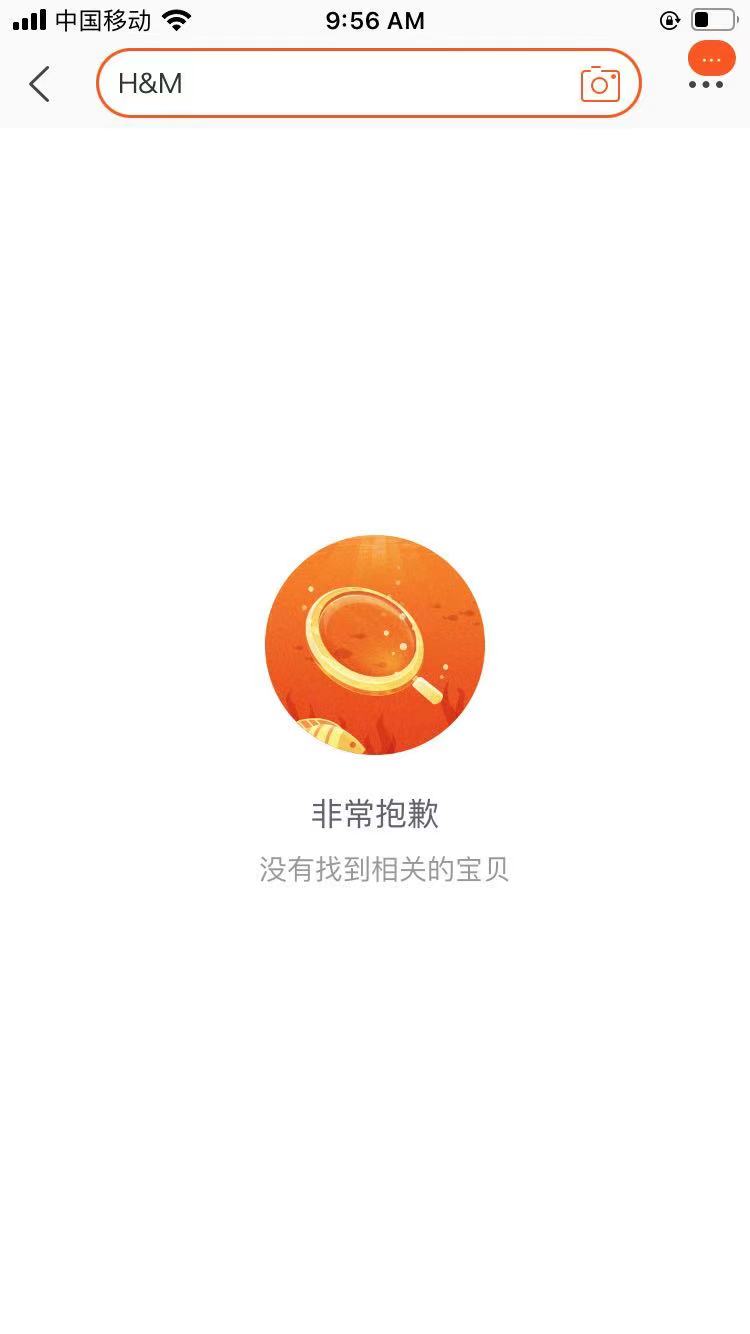 Unlike in some Western countries, where it sells online mainly via its own app or website, H&M relies on a network of third-party e-commerce platforms for distribution in China, where a few “super apps” have largely replaced individual apps and websites. For instance, many international brands operate their own official stores via Taobao and have lite apps that run within WeChat.

Mainland China was one of the four largest markets by sales for H&M in 2020, during which the fashion giant operated 445 brick-and-mortar stores across 146 cities in the country.

On Wednesday, the Communist Youth League, a youth division of the party known for its savvy online campaigns, posted on microblogging platform Weibo accusing H&M of spreading rumors about the cotton industry in Xinjiang. The social media post stirred widespread outrage on the internet and has been liked 383,000 times within a day, with tens of thousands of user comments calling to boycott H&M.

It’s unclear why the H&M statement on Xinjiang from last year resurfaced and whether the Chinese internet giants received government orders to delist H&M’s online stores and offline information.

The Chinese government has repeatedly denied allegations of human rights abuses in Xinjiang and said it operates “vocational educational training centers” in the far-west province, which is home to the largely Muslim Uyghur ethnic minority group, as part of its counter-terrorism efforts.

What is clear is that diplomatic tensions between China and Western countries have been rising this week. Xinjiang, along with other issues, is at the heart of the political tug-of-war between China and the U.S. in recent years. Several Chinese state-affiliated news outlets have called for a nationwide boycott of H&M in articles that cited removals of the retailer’s products by the country’s internet platforms.

JD.com, Pinduoduo, Tencent, Alibaba and Baidu declined to comment for the story. Meituan could not be immediately reached.

The Youth League’s comment came just days after Britain, Canada, the European Union and the U.S. announced sanctions on Chinese officials in an escalating row over human rights issues in Xinjiang. Beijing immediately hit back with its own broad list of sanctions on EU entities and individuals, who are prohibited from entering and doing business with China.

H&M appears to have pulled its controversial statement. In response to the online furor, the Swedish clothing giant posted on Weibo saying that it will “ensure its global suppliers comply with its sustainable development goals” and that “it doesn’t represent any political stance.”

“H&M has always respected Chinese consumers and is committed to long-term investment and development in China,” it added.

Other foreign brands have joined H&M on the hot seat as internet users come to target the Better Cotton Initiative, a group that promotes sustainable cotton production and counts Nike, Adidas, IKEA and many other multinational brands as members. BCI said in October it was suspending its approval of cotton sourced from Xinjiang over human rights concerns. The U.S. government began throwing sanctions on Xinjiang cotton last year.