LA and Bangalore-based space startup Pixxel has closed a $7.3 million seed round, including newly committed capital from Techstars, Omnivore VC and more. The company has also announced a new product focus: hyperspectral imaging. It aims to provide that imaging at the highest resolution commercially available, via a small satellite constellation that will provide 24-hour global coverage once it’s fully operational.

Pixxel’s funding today is an extension of the $5 million it announced it had raised back in August of last year. At the time, the startup had only revealed that it was focusing on Earth imaging, and it’s unveiling its specific pursuit of hyperspectral imaging for the first time today. Hyperspectral imaging uses far more light frequencies than the much more commonly used multispectral imaging used in satellite observation today, allowing for unprecedented insight and detection of previously invisible issues, including migration of pest insect populations in agriculture, or observing gas leaks and other ecological threats. 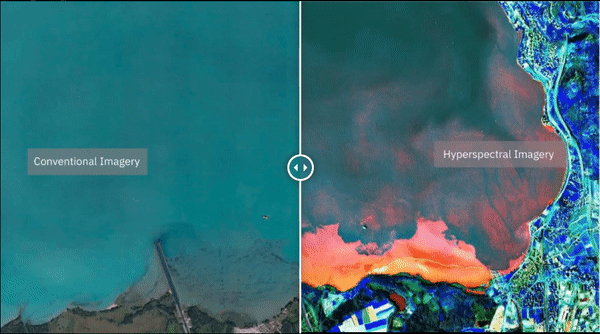 “We started with analyzing existing satellite images, and what we could do with this immediately,” explained Pixxel co-founder and CEO Awais Ahmed in an interview. “We realized that in most cases, it was not able to even see certain problems or issues that we wanted to solve — for example, we wanted to be able to look at air pollution and water pollution levels. But to be able to do that there were no commercial satellites that would enable us to do that, or even open source satellite data at the resolution that would enable us to do that.”

The potential of hyperspectral imaging on Earth, across a range of sectors, is huge, according to Ahmed, but Pixxel’s long-term vision is all about empowering a future commercial space sector to make the most of in-space resources.

“We started looking at space as a sector for us to be able to work in, and we realized that what we wanted to do was to be able to enable people to take resources from space to use in space,” Ahmed said. That included asteroid mining, for example, and when we investigated that, we found hyperspectral imaging was the imaging tech that would enable us to map these asteroids as to whether they contain these metals or these minerals. So that knowledge sort of transferred to this more short-term problem that we were looking at solving.”

Part of the reason that Pixxel’s founders couldn’t find existing available hyperspectral imaging at the resolutions they needed was that as a technology, it has previously been restricted to internal governmental use through regulation. The U.S. recently opened up the ability for commercial entities to pursue very high-resolution hyperspectral imaging for use on the private market, effectively because they realized that these technical capabilities were becoming available in other international markets anyway. Ahmed told me that the main blocker was still technical, however. 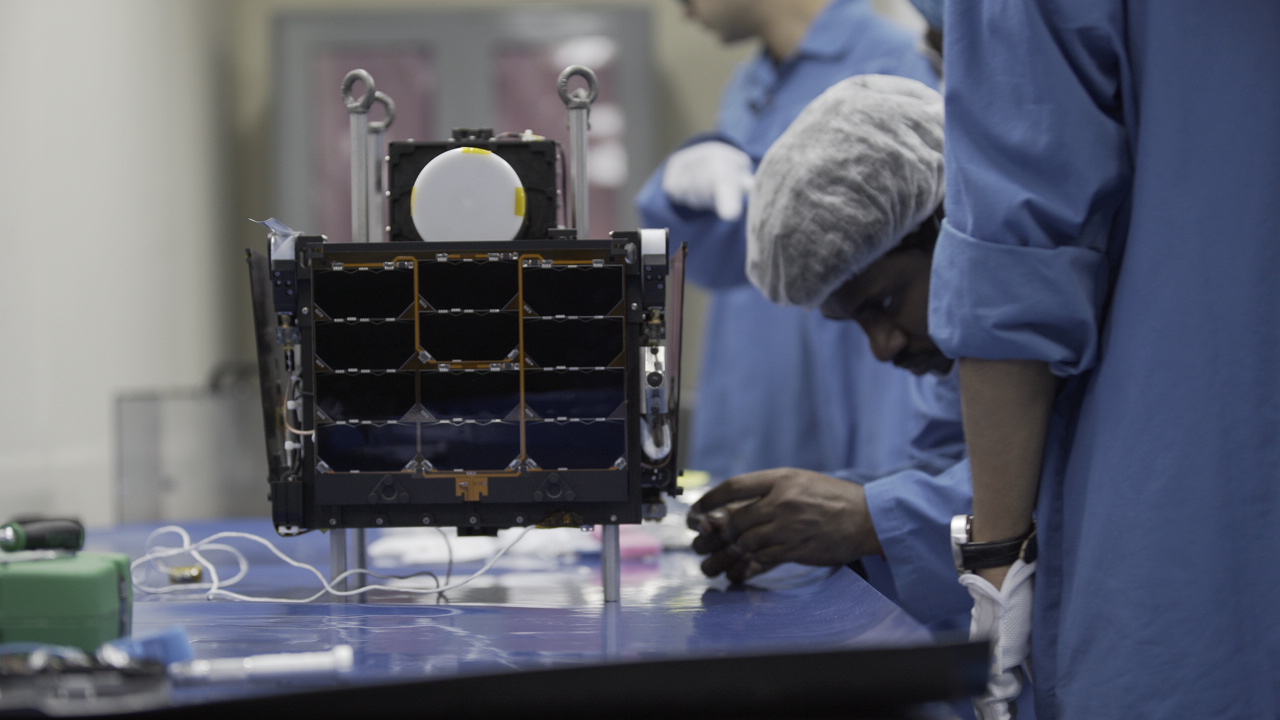 “If we were to build a camera like this even two or three years ago, it would not have been possible because of the miniaturized sensors, the optics, etc.,” he said. “The advances that have happened only happened very recently, so it’s also the fact that this the right time to take it from the scientific domain to the commercial domain.”

Pixxel now aims to have its first hyperspectral imaging satellite launched and operating on orbit within the next few months, and it will then continue to launch additional satellites after that once it’s able to test and evaluate the performance of its first spacecraft in an actual operating environment.