Miami-based cybersecurity startup Lumu today announced the closing of its $7.5 million Series A. The round was co-led by SoftBank Group Corp.’s SB Opportunity Fund and Panoramic Ventures.

Lumu, co-founded and headed by Colombian native Ricardo Villadiego, offers a cloud-based service that helps companies continually scan and react to data compromises in real time. The company collects and standardizes metadata from across the network, including DNS queries, network traffic, access logs from perimeter proxies, firewalls and spam box filters, then applies AI to correlate threat intelligence from these disparate data sources to isolate confirmed points of compromise.

Villadiego described it in lay terms: “If you’re speaking with a bad guy, there’s no good that’s going to come from that. So we apply the same idea with cybersecurity. If your phone or your laptop is talking to an adversary, you don’t really need to understand what the conversation is about,” he said. What you do need to do, he says, is shut it down and prevent it from happening again. 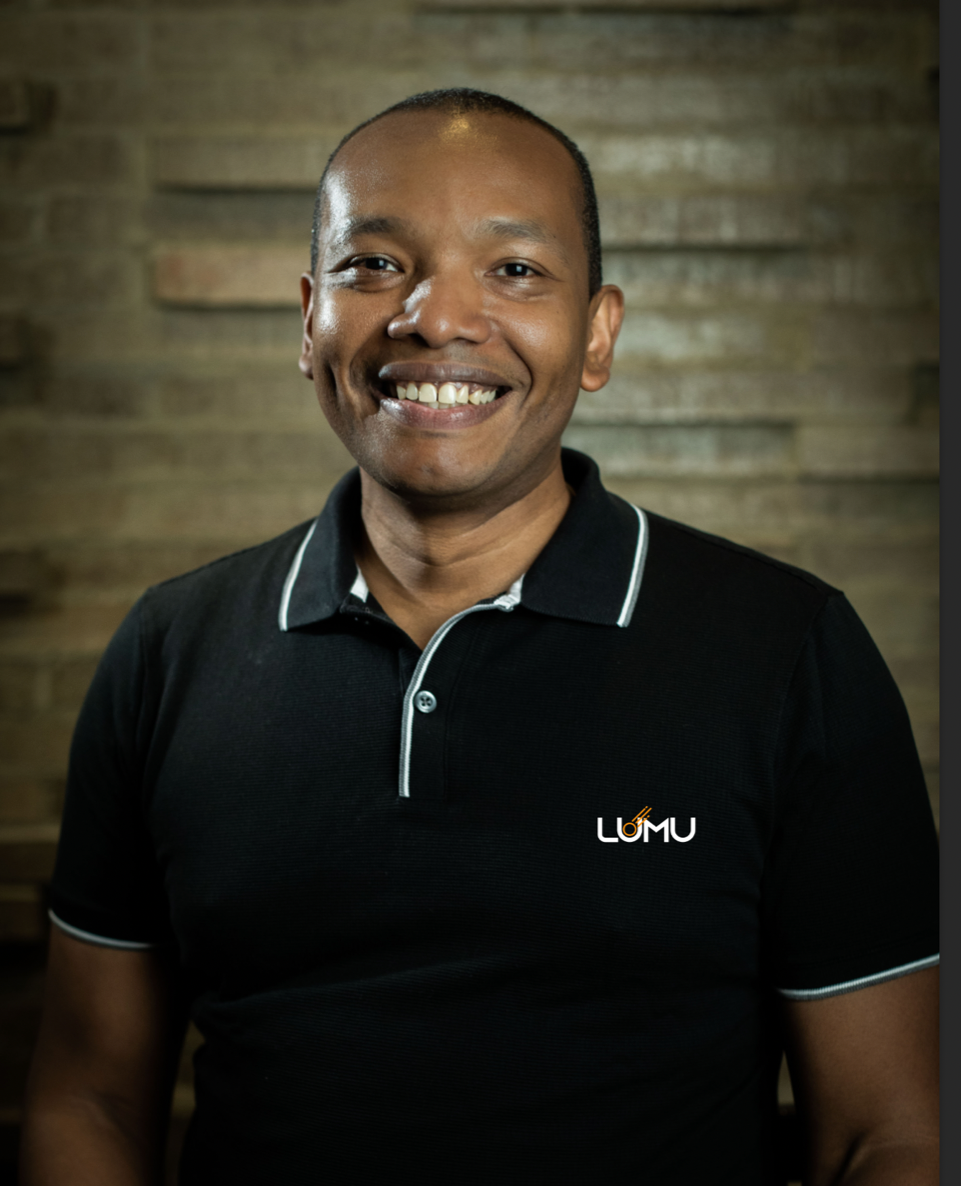 He explained that Lumu not only helps companies prevent breaches but also allows them to automate their responses.

Lumu launched in February 2020 at the RSA cybersecurity conference in San Francisco, and already has 1,300 enterprise customers and targets small to large corporations. In just over 12 months, the company said it has analyzed more than 55 billion metadata records and detected more than 11 million adversarial contacts.

Villadiego was born and raised in the colonial port town of Cartagena, Colombia. With a degree in electrical engineering, he found his passion for cybersecurity while working at Unisys, which, through its cybersecurity excellence program, is how he ended up in the United States.

During his time at Unisys — and later at IBM — he said he was exposed to merger and acquisition deals, motivating him to start his own business. He founded his first cybersecurity company, Easy Solutions, in Miami in 2009, focused on preventing fraud. Easy Solutions caught the eye of tech heavyweight — and Miami local — Manny Medina of the eponymous Medina Capital, who invested in the company’s first round.

“I told him we were looking to raise $5 million and he said, ‘I’m in, but it has to be $10 million,’” Villadiego told TechCrunch.

The two eventually agreed on $11 million, and about a decade later Medina’s own company — Cyxtera — bought Easy Solutions for an undisclosed sum. Cyxtera announced last month that it’s going public at a $3.4 billion valuation through a merger with a SPAC.

Villadiego said Lumu, which has 35 full-time employees, will use the funds to fuel growth in the United States.

“In the U.S., I understand all the issues that we have — especially with diversity — but if you work hard, you have the chance to change your story,” said Villadiego. “At the end of the day, you have to build a business. The hardest part for any entrepreneur is getting access to capital.”

With funding help from SoftBank’s Opportunity Fund, which helps Black, Latinx and Native American founders and entrepreneurs in the U.S., Villadiego said he can focus entirely on the work.

“Once you have access to SoftBank, you sort of forget about the money part, because you know you’ll have access to capital to build your company,” he said. “Now your focus can be on execution — to make sure you’re solving the problem.”