When the COVID-19 pandemic hit and forced educational institutions to go virtual, many were scrambling to develop online or blended curriculums.

That struggle was particularly challenging for trade schools, many of which were not designed to teach online and were mostly paper-driven.

CourseKey, a San Diego-based trade school management SaaS startup, was in a unique position. Demand surged and its ARR grew by 200% in 2020. And now, the company has raised $9 million in a Series B led by SignalFire, with participation from existing backer Builders VC to help it continue its momentum.

Founded in 2015 by Luke Sophinos and Fadee Kannah, CourseKey’s B2B platform is designed to work with organizations that teach some of our most essential workers — from automotive mechanics to electricians to plumbers to nurses, phlebotomists and dental assistants. 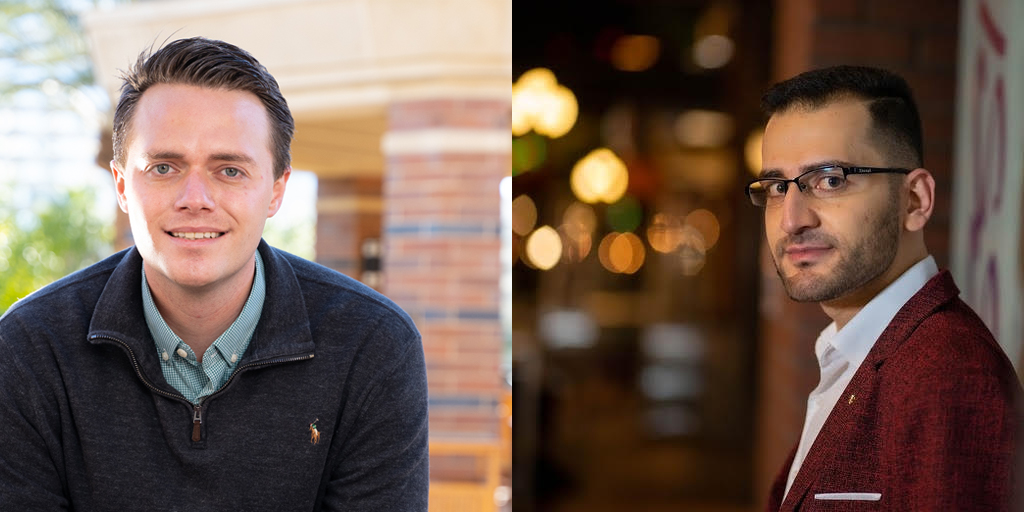 The goal is to help those organizations boost revenue by improving student retention and graduation rates, helping them maintain regulatory compliance and generally streamline processes.

“Things really took off last year when the coronavirus hit,” Sophinos said. “So many schools had to adopt a digital arsenal. We saw a massive acceleration trend that was already going to happen. Every industry had been eaten. We just found a space that wasn’t yet.”

CourseKey currently works with more than 200 career colleges, including the Paul Mitchell School and the Institute for Business & Technology, among others. More than 100,000 students use its software.

For Sophinos and Kannah, founding CourseKey was more than just a business opportunity. Kannah, who had fled Iraq as a refugee, saw family members going through trade schools that were lacking technology infrastructure and modern software tools. He architected the CourseKey platform.

Sophinos, frustrated by his own college experience, applied for The Thiel Fellowship — a program that supports students in company building instead of university attending. However, he recognized that not everyone who doesn’t want to go to traditional college has that option.

“While looking at alternatives, our early team began recognizing a market that we felt no one was paying attention to. It was occupied by our friends and by our family members,” Sophinos said. “It was a space that, for some odd reason, was largely being left out of the education conversation.”

“We focused on automating daily classroom procedures like attendance and grading, enhancing the student experience through communication tools, helping to identify at-risk students, and simplifying compliance,” he said. “We also visualized data for retention purposes.” 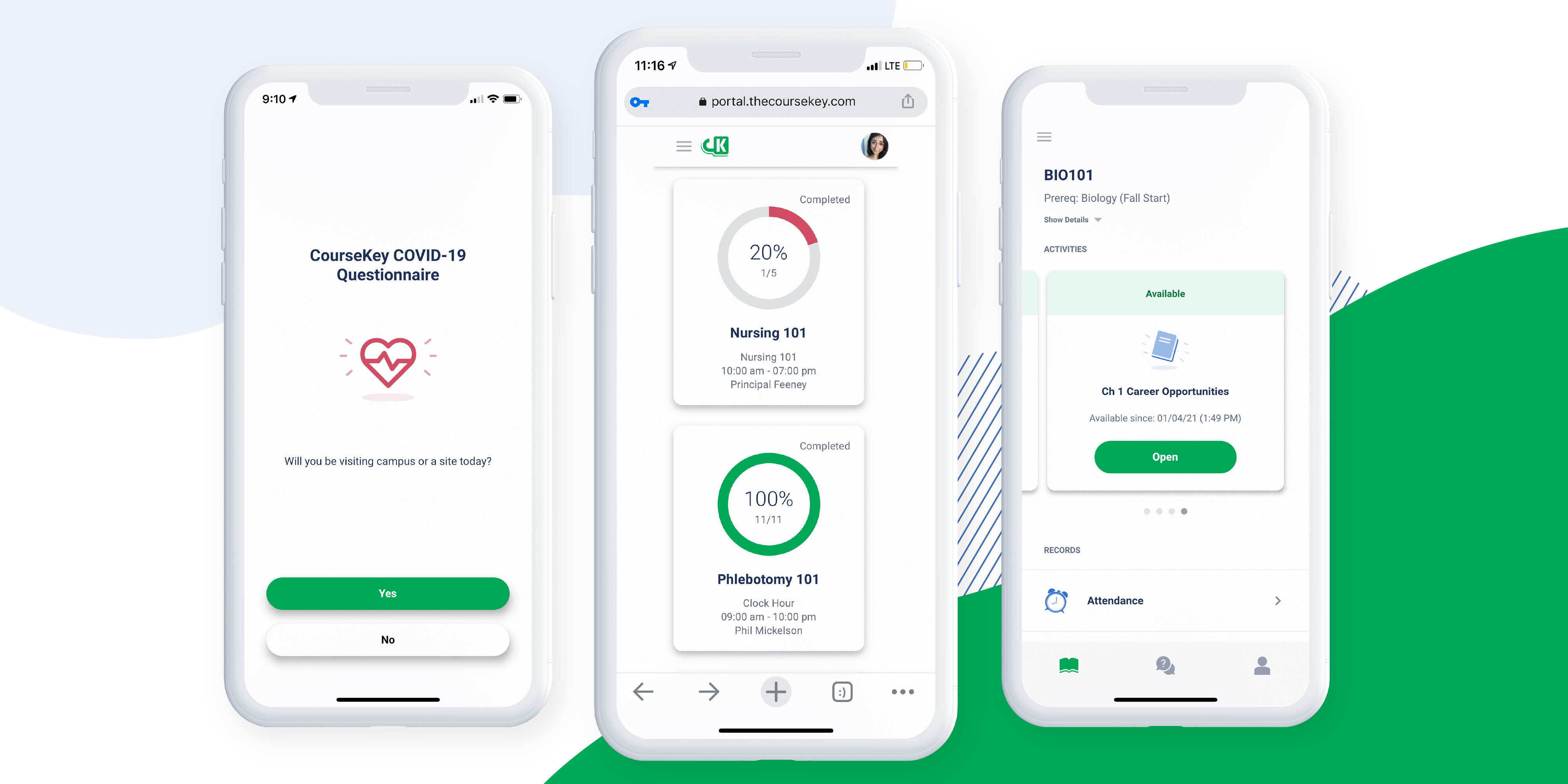 The startup’s goal with its new capital is to scale the platform to serve “every trade school in the country” with the mission of changing the narrative that four-year college is the “only option.” It also plans to add new features and capabilities, largely based on customer requests. CourseKey also plans to nearly double its current headcount of just over 50 employees to nearly 100 over the next two years.

“This is a massive market and massive business opportunity,” Sophinos said.

CourseKey has an impressive list of supporters beyond SignalFire and Builders. Steve Altman, former vice chairman and president of Qualcomm, led its $3.5 million seed round, which also included participation from Larry Rosenberger, former FICO CEO. Dennis Yang, former CEO of edtech giant Udemy, and Altman now serve on its board.

SignalFire Managing Director Wayne Hu, who also took a seat on the startup’s board with the new round, said his firm recognized that vocational schools and their administrators, instructors and students “suffer from a lack of purpose-built software.”

“Student Information Systems and Learning Management Systems are optimized for traditional K-12 schools and university workflow, but vocational schools are stuck relying on pen and paper or trying to shoe-horn in solutions that aren’t built for them,” Hu wrote in a blog post.

Hu also pointed out that since many of the jobs that vocational schools are preparing people for “have life or death consequences,” they are highly regulated.

“Not only does CourseKey improve trade school business KPIs, it serves as insurance against this existential risk,” he added.