Volvo Cars said it will only make and sell all-electric vehicles by 2030 as part of a broader transformation of the automaker that will include shifting sales online.

“The key to sustainability is electrification, said Volvo Cars CEO Håkan Samuelsson during a presentation Tuesday. “Together with investments in charging infrastructure that is the right way to go and the course we have chosen at Volvo.”

The announcement was tied to the launch of the C40 Recharge, a low-slung crossover based on the company’s CMA vehicle platform. While the C40 is the second vehicle under Volvo’s EV-focused Recharge brand, it is the first model designed from the beginning as a battery-electric only vehicle. All Volvo vehicles with fully electric and plug-in hybrid powertrains are housed under the Recharge brand. Like the XC40 Recharge, the C40 will have an infotainment system powered by Google’s Android operating system and the ability to handle over-the-air software updates. 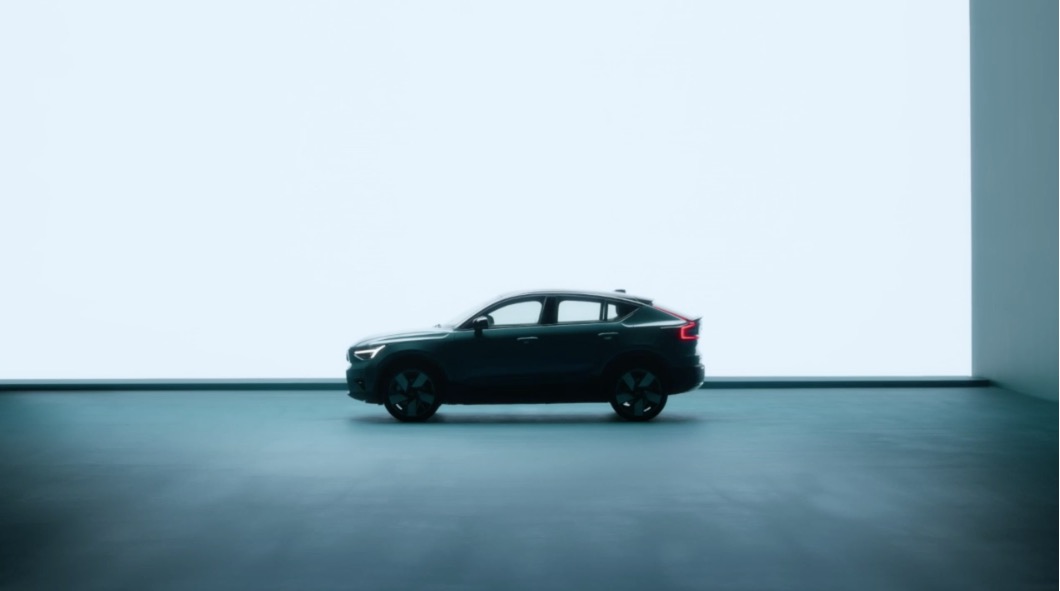 “It’s a car of firsts and it’s a car of the future,” CTO Henrik Green said, adding that the C40 will have two motors, a 78 kilowatt-hour battery and an estimated range of 420 km (260 miles) that will improve over time via software updates. C40 will go in production this fall and will be built alongside the XC40 Recharge at the Volvo Cars manufacturing plant in Ghent, Belgium, the company said.

Volvo, which is owned by China’s Geely Holdings, aims for 50% of its global sales to consist of fully electric cars, with the rest hybrids. By 2030, every car it sells should be fully electric, the company said.

The company is well on its way to its electrification goal, according to Samuelsson, noting that last year one car out of three sold in Europe was a Recharge model, a chargeable plug-in hybrid.

“The future customer offer cannot just consist of an electric car,” Samuelsson said. “We also need to listen to our consumers, and they expect transparency and a seamless experience getting and having a car.”

Volvo will only sell its all-electric vehicles online and at preset prices. Customers will be able to subscribe or buy the vehicles, which will come with a customer care package. The vehicles will also have pre-selected configurations to shorten the time between ordering and receiving a vehicle.

Volvo’s move to become an all-electric brand is in sync with a growing number of automakers, including GM and Jaguar. Last month, GM committed to selling only electric vehicles by 2035 and becoming a carbon neutral operation globally by 2040. GM said in November it will spend $27 billion over the next five years on the development of electric vehicles and automated technology, a 35% increase that exceeds the automaker’s investment in gas and diesel and is an effort to bring products to market faster.