While credit cards are commonplace in the United States, they are far less ubiquitous in many other countries, particularly those in Latin America. In Mexico in particular, cash remains the dominant method of payment, with an estimated 86% of all payments being in the form of cash.

But card usage is growing as more people are shopping online than ever before. According to one recent study, Mexico topped the list of the world’s fastest growing e-commerce markets. Meanwhile, only 37% of Mexicans over 15 years old have a bank account, according to recent World Bank stats.

All these factors clearly make the country ripe for fintech innovation.

And for the founders of Mexico City-based startup Stori, they spell opportunity. 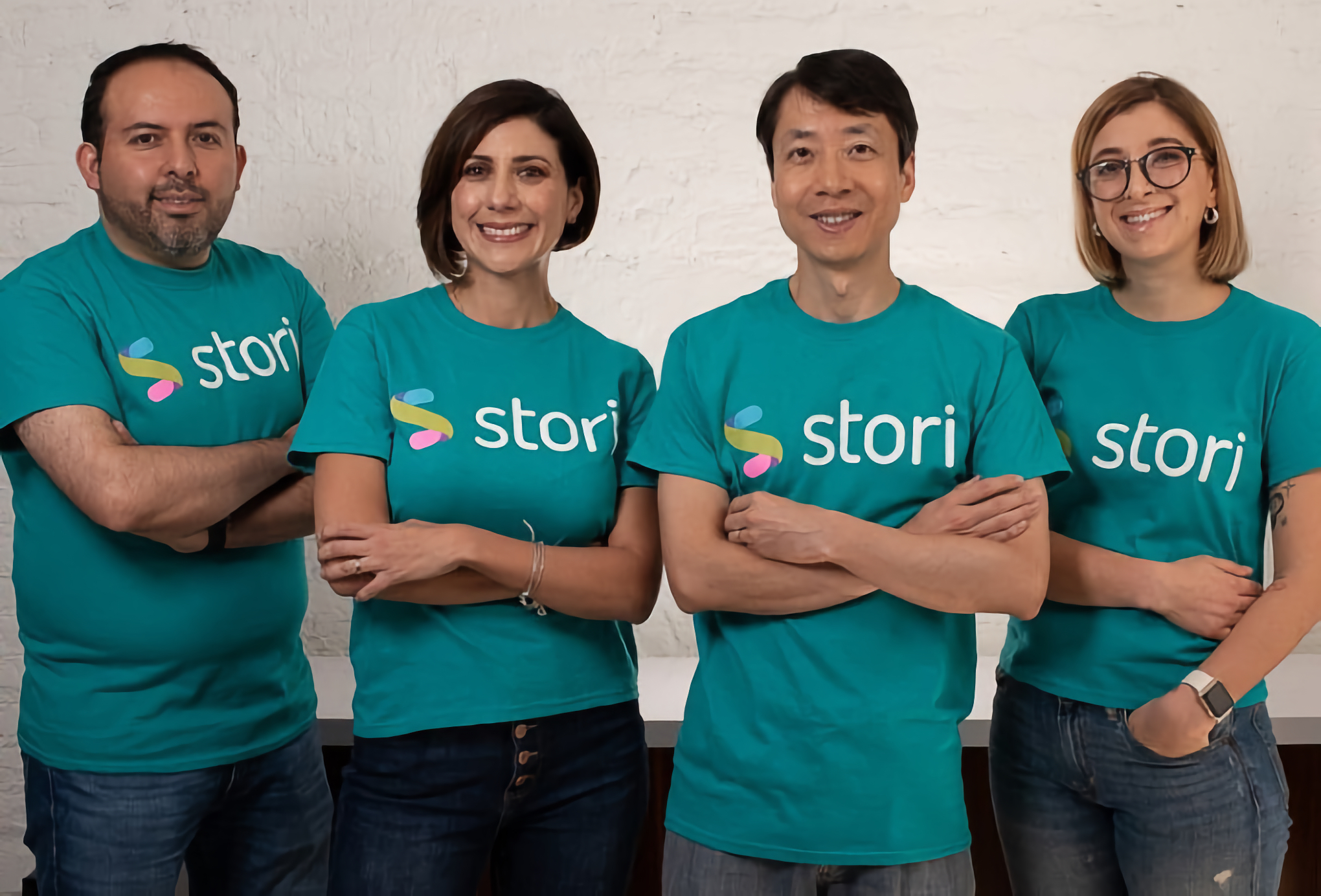 Stori launched its credit card product in Mexico in January 2020, and has so far had more than 1 million customers apply for a card.

Several members of the founding team spent years at Capital One honing their skills in underwriting underserved populations, while others worked at the likes of Mastercard, Morgan Stanley, GE Money, HSBC and Intel in Mexico and the U.S.

Now the company has raised a $32.5 million Series B round with the goal of “becoming Mexico’s leading credit card issuer for the rising middle class.”

Lightspeed Venture Partners led the company’s financing, which brings Stori’s total raised since its early 2018 inception to $50 million. According to Lightspeed Partner Mercedes Bent, the investment marked her firm’s first large investment in the Latin American region “with more to come.”

Existing backers Vision Plus Capital, BAI Capital and Source Code Capital also participated in the round.

Stori provides credit cards with “a 100% mobile app-based experience” to the rising middle income population in Mexico. The team spent its first two years building out the startup’s infrastructure and platform.

In January 2021, the fintech’s monthly new customer growth was 14 times than what it saw in January 2020 and six times the company’s monthly average for 2020, according to co-founder Bin Chen. He declined to reveal its current total of customers.

Because the Mexican market is so huge (the country has a population of nearly 130 million), Stori is currently only focused on serving the country.

Just as in other parts of the world, Stori saw tailwinds in the COVID-19 pandemic in that it fueled customer demand for a way to pay digitally.

“Consumers in Mexico are increasingly using e-commerce and app-based services like ride hailing and delivery and credit cards are the preferred payment methods in those channels,” Chen said. “They’re experiencing more cash flow fluctuation and irregular expenses and need access to flexible credit that can meet short-term needs.”

And of course, during pandemic-related lockdowns, more people are turning to digital financial offerings to avoid visiting bank branches in person.

One commonality among all of Stori’s co-founders, according to Chen, is that each “comes from a modest background.”

“We all experienced the feeling of being excluded from the traditional financial service world. As an international student pursuing my master’s degree in Illinois more than 20 years ago, I was relying solely on a teaching assistantship to cover my study and living expenses,” Chen recalled. “I often ran out of money, and had a hard time to make ends meet — I received many rejections before I got my first credit card.”

Similar to TomoCredit’s mission in the U.S., Stori’s founders are working to give middle and low-income customers that are “new to the formal financial system” an opportunity to access credit.

The company plans to use its new capital to grow its customer base, boost headcount and invest in product design, technology infrastructure and underwriting, said Chen, who previously worked at Capital One and Mastercard in both U.S. and emerging markets. Today, Stori has 80 employees spread across offices in Mexico, the U.S. and China, up from 40 a year ago.

“Our goal is to become a leading digital bank for the underserved population in the region,” he said.

For its part, Lightspeed first met the company’s founders over a year ago.

“We were struck by the depth of their experience. They navigated the pitfalls of COVID masterfully — without the benefit of a U.S.-style stimulus — and showed that their underwriting models were strong and improving,” Bent said. “That is a reflection of the quality of the team.”

Yiran Liu, a partner at China-based Vision Plus Capital, says the firm led Stori’s Series A round and “continues to be super pro rata in this round.”

“We have a structural thesis on digital fintech models and are investing in these models globally, particularly in emerging markets,” Liu said in a written statement. “We are impressed by the team’s execution and excited by the local market opportunity as evidenced by the rapid growth.”