Patch, the carbon offset API developer, has raised $4.5 million in financing to build out its business selling customers a way to calculate their carbon footprint and identify and finance offset projects that capture the equivalent carbon dioxide emissions associated with that footprint.

Patch’s application protocol interface works for both internal and customer-facing operations. The company’s code can integrate into the user experience on a company’s internal site to track things like business flights for employees, recommending and managing the purchase of carbon credits to offset employee travel.

The software allows companies to choose which projects they’d like to finance to support the removal of carbon dioxide from the atmosphere, with projects ranging from the tried and true reforestation and conservation projects to more high-tech early-stage technologies like direct air capture and sequestration projects, the company said.

Patch founders Brennan Spellacy and Aaron Grunfeld, two former employees at the apartment rental service Sonder, stressed in an interview that the company’s offset work should not be viewed as an alternative to the decarbonization of businesses that use its service. Rather, they see Patch’s services as a complement to other work companies need to do to transition away from a reliance on fossil fuels in business operations. 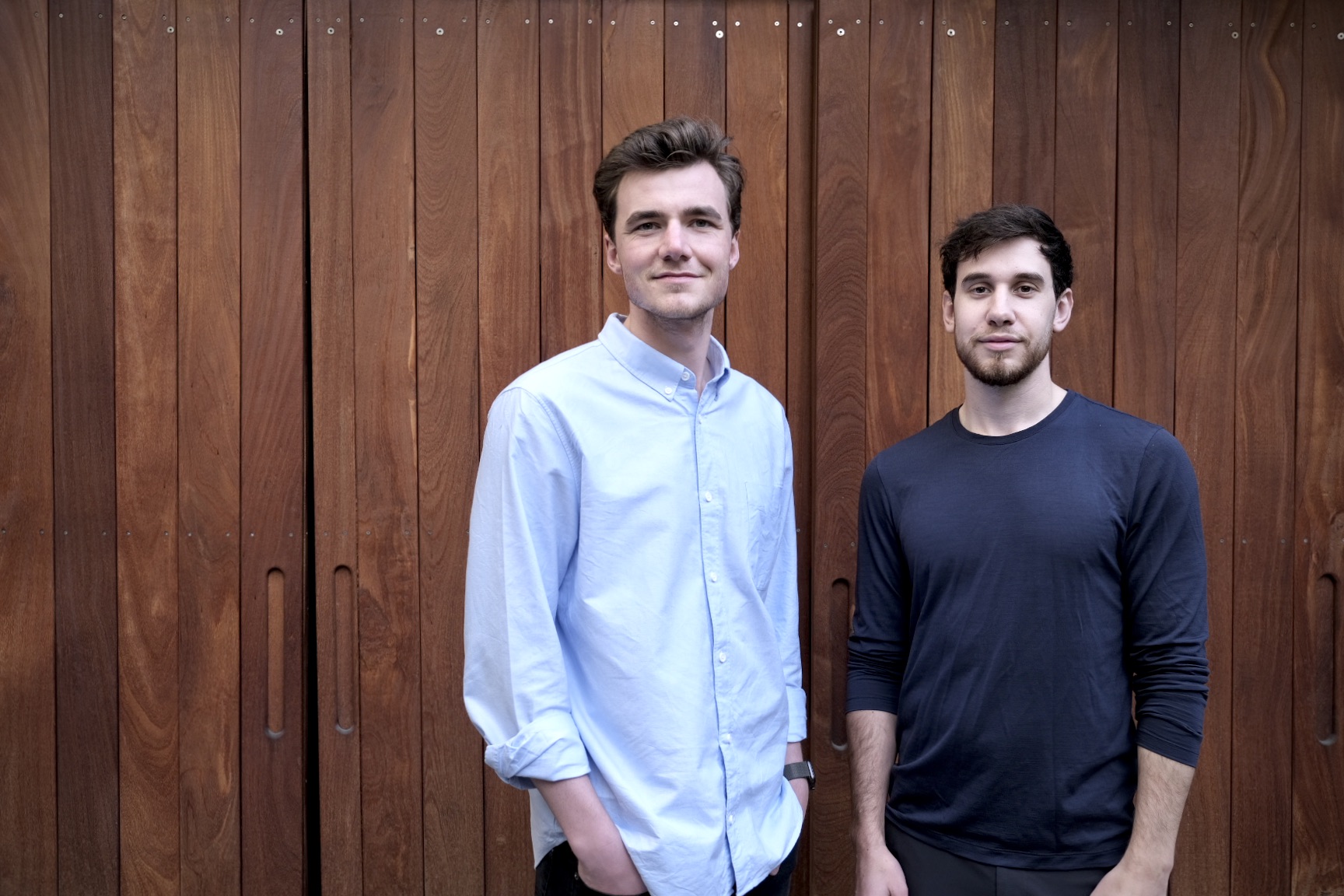 Patch currently works with 11 carbon removal suppliers and has plans to onboard another 10 before the end of the first quarter, the company said. These are companies like CarbonCure, which injects carbon dioxide into concrete and fixes it so that it’s embedded in building materials.

“Carbon removal credits can help to dramatically accelerate the deployment of technologies like CarbonCure’s, which are absolutely critical to helping us reach our global climate targets. Demand for high-quality, permanent credits is sky-rocketing, and listing credits on Patch will help us to attract a broader range of buyers,” said Jennifer Wagner, president of CarbonCure Technologies, in a statement.

Persefoni launches with $3.5 million and a carbon accounting system for big business

It also has around 15 customers already using its service, according to earlier TechCrunch reporting. Those buyers include companies like TripActions and the private equity firm EQT, which intends to extend the integration of Patch’s API from its own operations to those of its portfolio companies down the road, according to Spellacy.

Grunfeld said that the company would be spending the money to hire more staff and developing new products. From its current headcount of six employees, Patch intends to bring on another 24 by the end of the year.

As the company expands, it’s looking to some of the startups providing carbon emissions audit and verification services as a channel that the company’s API can integrate with and sell through. These would be businesses like CarbonChain, Persefoni and another Y Combinator graduate, SINAI Technologies.

“An increasing number of businesses are taking leadership positions in an effort to reduce emissions to try to counteract global warming,” said Jeff Jordan, managing partner at Andreessen Horowitz. “Patch makes it much easier for companies to add carbon removal to their core business processes, aggregating verified carbon-removal supply and offering turn-key access to it to companies through an easy-to-implement API.”