RecargaPay, a Brazil-based fintech that allows users to top off their prepaid cell phones online, announced this morning that they’ve closed their $70 million Series C. The company, which operates solely in Brazil, was launched in 2010 by Miami-based serial entrepreneur Rodrigo Teijeiro, who is co-founder and CEO.

Unlike in the U.S. where most people have a cell phone plan through a major carrier, in Brazil — a country where the minimum wage is currently $1,100 reals per month (roughly $202 USD) — many people must buy calling cards at local shops to add credit to their phones, which allows them to avoid a monthly recurring bill.

“Most people were using prepaid [phones] for control because they didn’t trust the telephone companies — they didn’t want roaming fees or fees for going over etc.,” said Teijeiro. Many of us can relate to the days when we’d come home from an international trip and have an astronomical phone bill because of roaming fees, but imagine if that were a monthly occurrence?

In 2014, Teijeiro and his co-founders — one of whom is his brother, Alvaro, the CTO — turned the RecargaPay website into an app.

“Before RecargaPay, if your cell phone ran out of credits and it was 10 p.m. and you needed to make a phone call, you’d have to go out and find a shop that sold the prepaid cards to add the credits to your phone — it was super inconvenient,” Teijeiro added. Cell phones caught on quickly in Brazil because it has traditionally been difficult to obtain a landline — an ordeal that often took several months to solidify.

RecargaPay originally had operations in various Latin American countries, such as Argentina, Chile, Colombia, Mexico, Peru and Brazil, as well as in Spain and the U.S. But in 2016 the company decided to focus on the Brazilian market, because not only is it the biggest in LatAm, but it also has the highest penetration of credit cards.

Will Brazil’s Roaring 20s see the rise of early-stage startups?

“The number one mistake investors make when investing in LatAm is that they think that LatAm is one whole market. But especially in fintech, all the regulations are very different. That’s why it’s hard to scale in LatAm,” he said.

The company makes money by charging a monthly fee of $19.99 reals. When a customer makes an online top-off on the app, they get 4% cash back because the cell phone carriers pay RecargaPay the equivalent amount, which it then passes on to the user.

The company, which is EBITDA positive according to Teijeiro, has raised just over $100 million in capital to date and plans to use the $70 million to “expand its financial services offerings to small businesses and consumers, including further development of its popular subscription program Prime+,” the company said in a statement.

Already, RecargaPay offers much more than the ability to top off your cell phone. Other features include the ability to buy gift cards, apply for and receive microloans, refill your public transportation cards and pay bills. Teijeiro explained that RecargaPay and Nubank, LatAm’s largest digital bank, are not direct competitors, but rather operate in the same ecosystem. A lot of Nubank customers who now have a credit card, thanks to the bank’s no-fee cards, can use RecargaPay to top off their cell phones, he added.

According to a 2020 report by TechnoBlog, a Brazilian media outlet, in 2010 about 83% of cell phones in Brazil were prepaid. Today, that number is smaller, but it’s still a whopping 49%. The change started in 2012 with the advent of smartphones in Brazil and the popularization of WhatsApp. While this may sound insane, previously, Brazilians could only call others who used their same cell phone carrier — if they called people in other networks they’d incur a hefty fee.

To get around this problem, Brazilians bought multiple cell phone chips from different carriers and they would have to top off these chips individually. You’d also have to remember which of your contacts used which carrier — mind-blowing, I know. So when WhatsApp launched, it eliminated that problem altogether, hence its massive penetration in the Brazilian market. 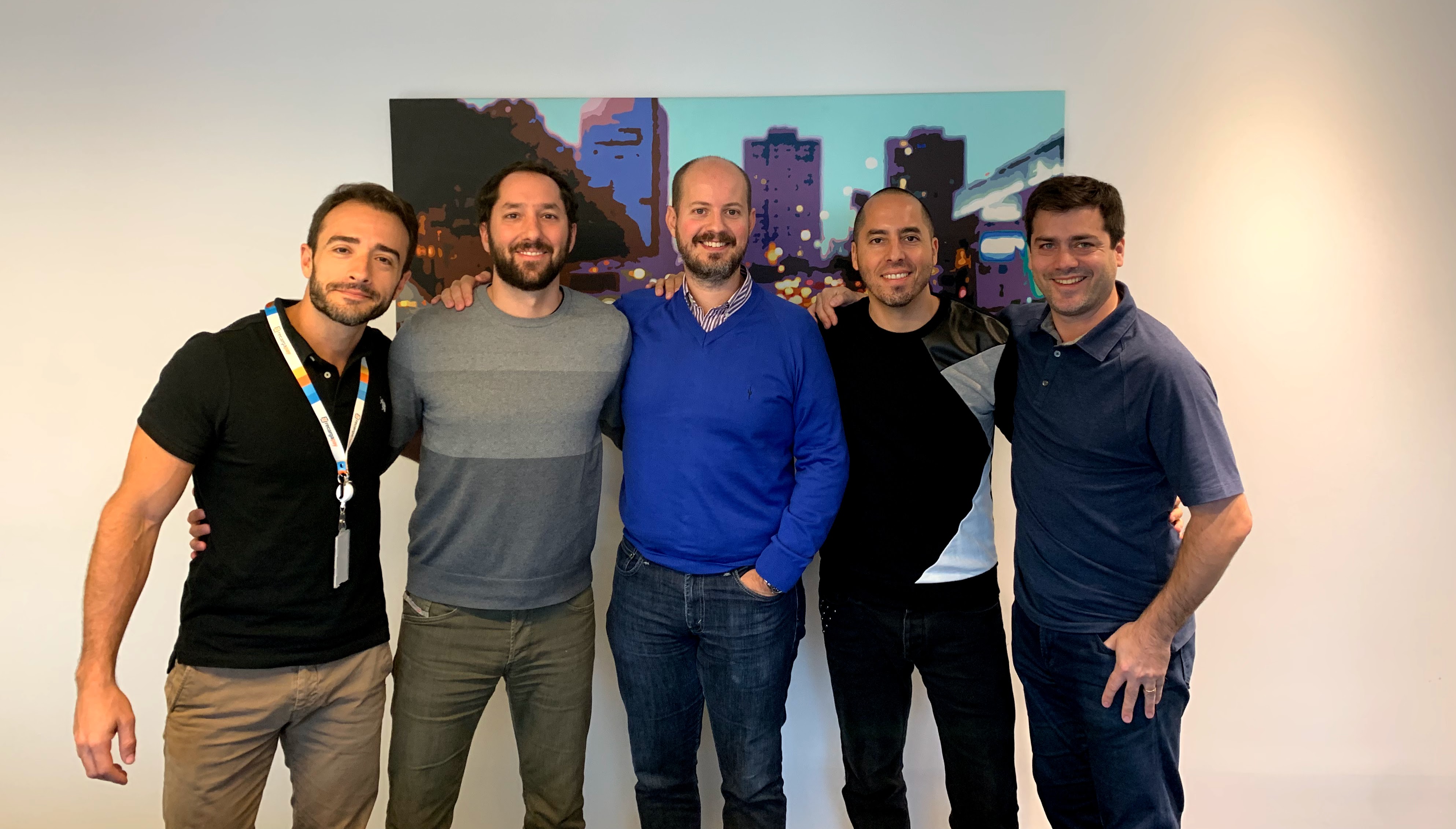 “RecargaPay is a pioneer in the payments sector as one of the first all-in-one platforms to serve such a wide array of everyday needs of Brazilians,” said Maggie Vo, Fuel Venture Capital managing general partner and chief investment officer. “We are thrilled to back a company that is actively improving the lives of so many people by giving them more control over their finances, all the while challenging the status quo of banking systems.”

“Often people think that RecargaPay is for the unbanked, but it’s actually for the unbanked and the banked,” Teijeiro added. “What we always had in mind was to build — in the long-term — a mobile money ecosystem. Our approach was to solve problems one-by-one, and now we have a vertically integrated payment platform that offers financial services.”