Over the past two decades, there has been a complete revolution in software engineering driven by the rise of open source. Proprietary tools and libraries have widely given way to open-source libraries and editors shared on sites like GitHub. The result has been an explosion of new software engineers who can both learn from and contribute to the most cutting-edge software in the world.

That open model remains mostly a pipe dream in the silicon world. The pipeline and tooling for designing and engineering chips remains almost entirely proprietary, and while new architectures like RISC-V and new specifications like OpenRAN have made some headway in recent years, the industry is still almost hermetically sealed to open innovation.

CHIPS Alliance was started in March 2019 with the mission to open that ecosystem and encourage the development of open-source practices throughout the hardware silicon world. It’s hosted as a member of the Linux Foundation, and shares a similar ethos of using openness to spur further innovation.

The Alliance announced today that it has hired Rob Mains as its new executive director. Mains joined the organization last month as general manager; he previously had a multi-decade career across the silicon industry at companies like Qualcomm, Oracle, Sun Microsystems and IBM.

Mains sees those experiences as being formative for understanding the current ecosystem, but understands that the silicon world has to change. “Obviously, it’s a very different mindset from silicon companies have had in the past,” Mains said. CHIPS Alliance is “creating a platform that different companies and members can contribute to … and bridge us to the next stage of innovation.” 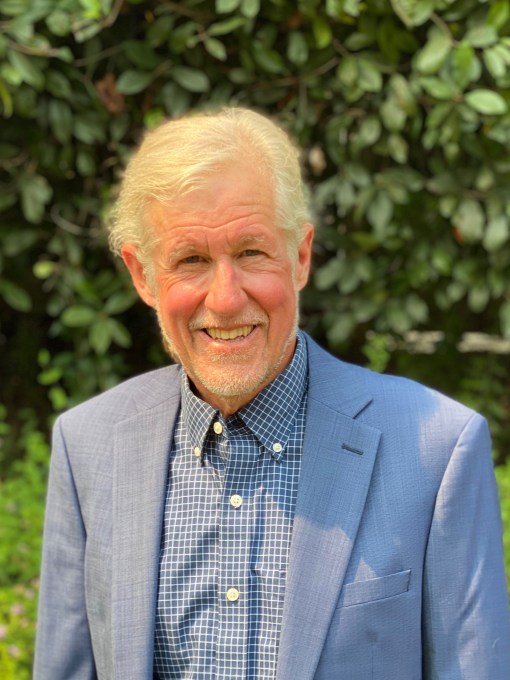 Currently, the organization has more than two dozen corporate and university members, including Intel, Google, Alibaba and RISC-V darling SiFive.

Compared to the RISC-V Foundation and other orgs focused on specific open-source technologies, Mains sees CHIPS Alliance trying to create a more open ecosystem holistically. “There are a number of different areas where we can promote standards and examples,” he said, pointing to examples like bus protocols and interfaces between chiplets. CHIPS Alliance hosts the OpenXtend protocol first developed at Western Digital, which is designed to provide a consistent interface between processor caches and memory controllers, and it is also backing the Advanced Interface Bus (AIB) standard first developed at Intel to connect multiple semiconductor dies.

Mains has a particular background in electronic design automation (EDA) tools, which help chip designers translate their models into actual transistors on physical silicon. He sees a real opportunity to further expand open-source tools in the EDA space. In addition, the organization is interested in further exploring progress on Open PDK (process design kit) infrastructure such as a recent experimental preview offered by Google and Skywater.

Mains hopes that by being a community and a champion for open-source methodologies in hardware, this cloistered industry can open up and expand the range and efforts of innovation happening.