Aditya Vishwanath, the founder of Inspirit, wants to bring the creativity associated with Minecraft to the day-to-day schoolwork of students around the world.

“These students are coming from TikTok and playing Roblox games [that are] highly interactive and highly engaging,” he said. “Then, they’re coming to the classroom and watching a 20-minute lecture from a person.” As a solution to this staleness, he and his co-founder, Amrutha Vasan, built a solution.

The virtual science platform lets students and teachers create and experience STEM simulations, from DNA replication to projectile motion experiments. Similar to how Minecraft empowers users to create their own worlds, Inspirit wants to empower users to low-code their way into personalized science experiments and learning worlds. The core technology is a 3D platform built atop Unity, a game engine used for editing games and creating interactive content.

The startup is starting with complete control over creation to understand how users naturally gravitate toward certain materials. Teachers can currently build lessons on top of pre-made tracks, such as an exploration of the moon or a eukaryotic cell, and add in annotations, quiz questions and voice-overs.

The company is starting off with this microlesson approach, but Vishwanath sees the real potential in building a Minecraft for educational purposes. The underlying belief powering Inspirit is that students across different stages in their lives want a self-directed, engaging way to learn to supplement in-school learning.

While the tool is not yet technically using virtual reality technology, the first priority is going hardware-agnostic to find product-market fit and get the biggest base of users. It is experimenting with integrations to Oculus Quest, but hasn’t yet made the option accessible on widespread basis.

After launching a waitlist in September, Inspirit had 50,000 users within the K-12 world sign up for access to the private beta.

A gamified, VR-based approach to learning has long been used in edtech to increase engagement and excitement around learning. The startup, which has not yet launched publicly, has a fair share of competitors. Labster, a well-funded Copenhagen startup, was founded in 2011 to provide lab simulations to replace science class. The startup recently expanded its lab software to Asia, after usage on the platform surged. Vishwanath thinks that Inspirit differentiates from Labster because it urges kids to become creators, instead of users.

Another recent example of edtech merging with virtual reality is Transfr, which raised $12 million to upskill workforces. Transfr is selling to an entirely different market than Inspirit by targeting trade workers, but it similarly has invested in creating a library of modules to help scale its curriculum faster.

The biggest test for Inspirit will be if it can truly recreate the spontaneity and magic of Minecraft. Will students feel inspired to create on the platform? More importantly, will they come back over and over again? The dynamic here to think about is that Inspirit is a supplement to school, which currently relies heavily on curriculum-based learning to teach. If a student wants to use Inspirit for comprehension, the possibilities aren’t exactly endless, but instead are bookended by a mandatory set of rules.

It’s the dividing line between what makes a game and what makes an interactive simulation.

“I have a strong feeling and reason to believe even the early science of engagement; the drivers of Inspirit are not going to be teachers,” Vishwanath said. One 12-year-old student used Inspirit to build a Quantum funnel using pre-made modules, he explained. 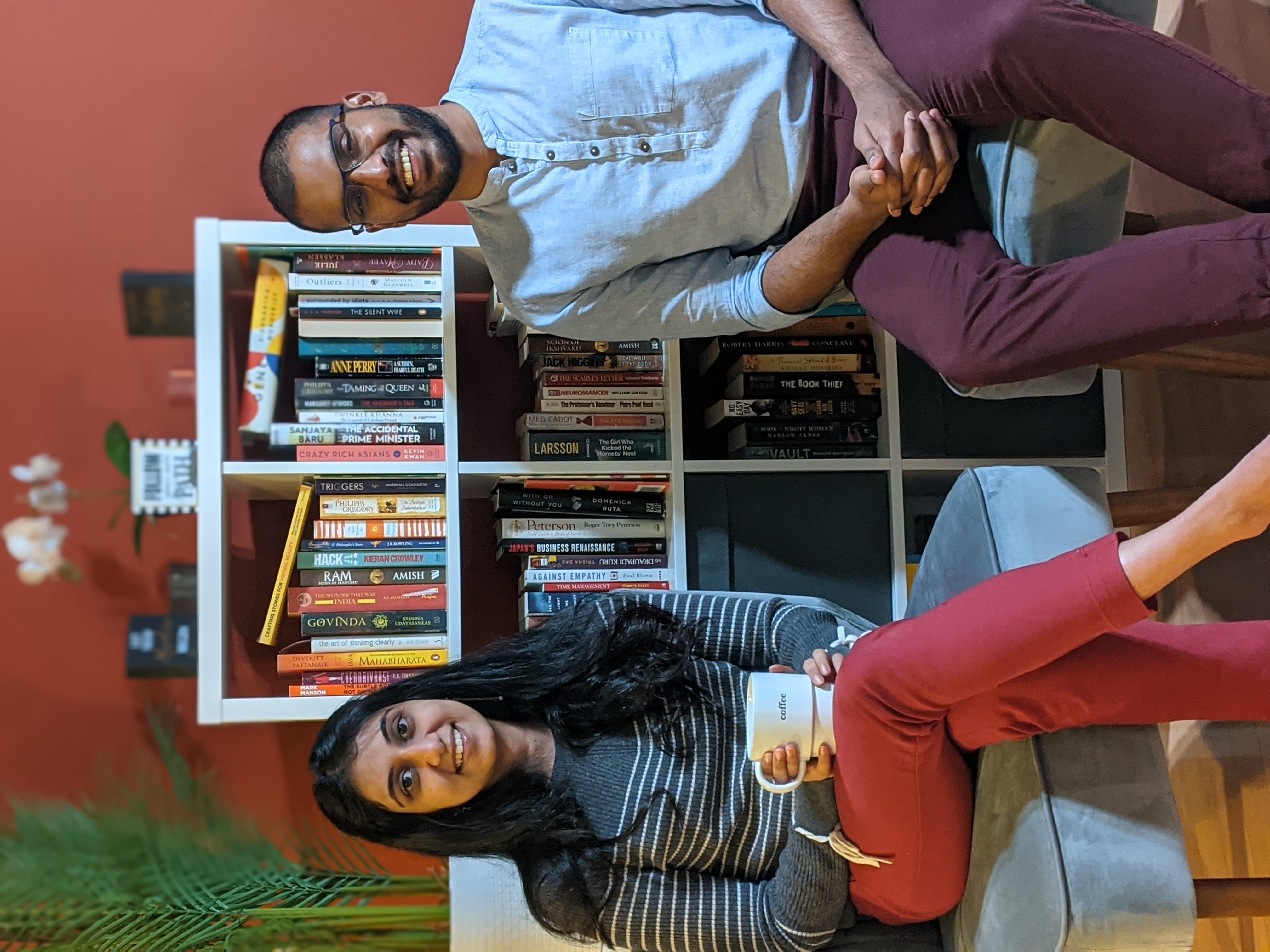 Beyond that, the startup will need to prove outcomes and efficiency before it can ethically sell to end users. It’s clear that virtual reality has a huge potential to help people comprehend complex topics, but bite-sized bits of the technology used once in a while might not.

Long term, Vishwanath thinks that edtech will shift to focus on creation, instead of simply consumption. He’s already convinced a number of investors on that vision. The startup announced today that it has raised seed financing to pursue its lofty goal. The $3.6 million round was led by Sierra Ventures. Other investors include Unshackled Ventures, AME Cloud Ventures, January Ventures, Edovate Capital, Redhouse Education and Roble Ventures.

The money will be used to figure out a business model and monetization plans, as well as hire a team. The blending of edtech and gaming, Vishwanath thinks, will be able to save them from becoming “another graveyard education company out there that has hypergrowth and doesn’t know how to make money.”