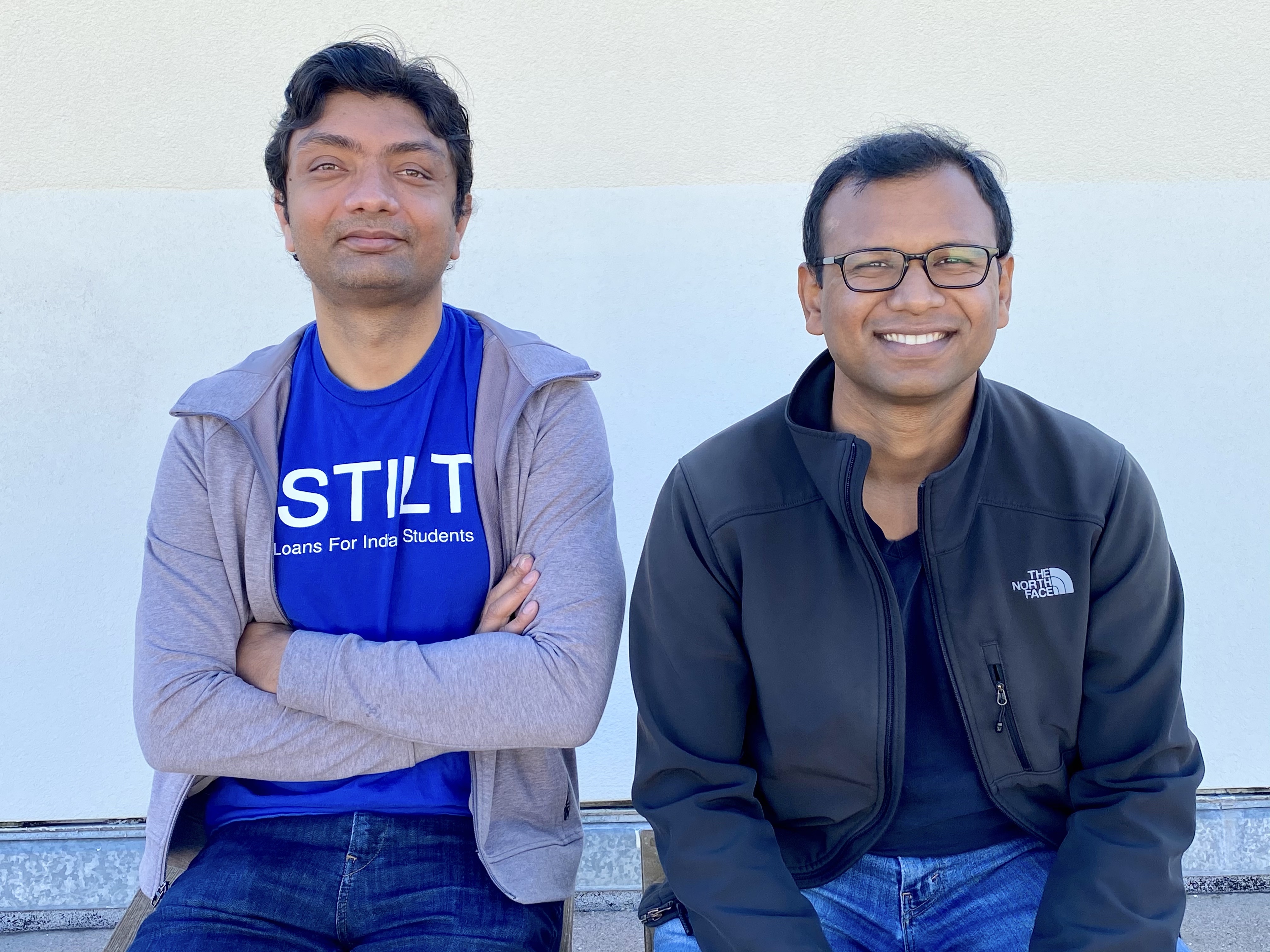 Stilt, a provider of financial services for immigrants in the United States, announced today it has raised a $100 million warehouse facility from Silicon Valley Bank for lending to its customers. This brings Stilt’s total debt facilities so far to $225 million, and will enable it to reach more than $350 million in annualized loan volume. The company also announced the public launch of its no-fee checking accounts, which have been in private beta since September.

A Y Combinator alum, Stilt was founded five years ago by Rohit Mittal and Priyank Singh. Both dealt with the challenges of accessing financial services as immigrants and wanted to created a company to serve other people without Social Security numbers or credit histories.

TechCrunch last covered Stilt when it announced a $7.5 million seed round in May 2020.  During the pandemic, demand for loans increased for a wide range of reasons. Some customers sought new loans because their working hours got cut. Other borrowers’ own jobs weren’t impacted, but they needed to transfer money to family members in other countries who had lost income. Several used loans to pay for additional visa processing and many customers turned to Stilt because other financial providers shut down or reduced their loan programs over concerns about repayment.

Despite the economic challenges caused by the COVID-19 pandemic, Stilt’s loan performance has remained steady. Many of Stilt’s customers are using their loans to build a credit history in the United States and even borrowers who lost income because of the pandemic continued making payments on time (Stilt also created temporary programs, including waiving interest for a few months, to help those who were struggling financially).

Mittal said immigrants are also in general more creditworthy, because many moved to the United States to pursue educational or career opportunities. The difficulty of securing visas means “all immigrants move to the U.S. after jumping through a lot of hoops,” said Mittal. He added that “it isn’t just people coming from other countries. We also see it in DACA applicants. They tend to be the best risk-adjusted return customers. These are people who are going to school, they are working, they have seen their families work, they are helping their parents, they are doing all these things, and they understand the value of money, so they end up being a lot more financially responsible.” 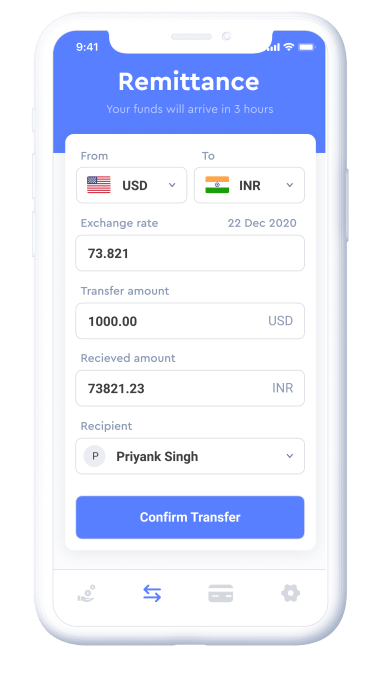 Stilt’s new checking accounts, powered by Evolve Bank and Trust, are also designed for immigrants, with features like spot-rate remittance to about 50 countries. Users can also apply for credit lines and pre-approved loans through their accounts. Since opening to existing customers in September, the number of active checking accounts is growing 50% month over month, with many using it for direct deposits of their salaries.

The new debt facility from Silicon Valley Bank means Stilt will be able to provide larger loan volumes and better interest rates, said Mittal. Stilt’s average interest rate is about 12% to 14%, compared to the 30% to 100% charged by other programs, like payday loans, that people without Social Security numbers or credit reports often use.

Against all odds: The sheer force of immigrant startup founders