Hims & Hers, a San Francisco-based telehealth startup that sells sexual wellness and other health products and services to millennials, began trading publicly today on the NYSE after completing a reverse merger with the blank-check company Oaktree Acquisition Corp.

Its shares slipped a bit, ending the day down 5% from where they started, but the company, which was founded in 2017 and now claims nearly 300,000 paying subscribers for its various offerings, has never been focused on a splashy headline about its first-day performance, co-founder and CEO Andrew Dudum told us earlier today.

On the contrary, Dudum says that while Hims might have once imagined a traditional IPO, it decided to go the special purpose acquisition company (SPAC) route because of their pricing mechanisms and because it was approached by a SPAC led by renowned money manager Howard Marks, the founder of the global alternative investment firm Oaktree Capital Management. (“We fell in love with the Oaktree team and the capital market experience and deep resources they have.”)

We talked with Dudum about that SPAC’s structure; the lockups involved now that Hims’ shares are trading; and how much of the business still centers around one of its first offerings, which was a generic version of erectile dysfunction pills. Our conversation has been edited lightly for length and clarity.

TC: You’re a Bay Area-based company selling to a mostly U.S. audience. How are you thinking about expanding that footprint geographically?

AD: We do have a small operation selling in the U.K.; we’re getting our feet wet in that market and building out a team and infrastructure and fulfillment. If you look at the regulatory landscape, there’s a huge amount of room [to grow] in Europe, Australia, Canada, the Middle East and Asia, and so in that order, we’ll start to [move into those markets].

TC: What is your average customer cost?

AD: It has come down from $200 when we first launched, to roughly $100 last year, and we make, on average, close to $300 in the first couple of years of a patient’s lifetime value.

TC: How quickly do customers churn?

AD: We break down lifetime value projections by quarter cohorts, and quarter over quarter, year over year, we’re monetizing each of these cohorts better, with higher-margin profiles.

As of last quarter, the business was growing 90% year-over-year, with 76% gross margins and greater cash efficiency, and that’s because as we provide more offerings, there is more cross-purchasing. Also, word of mouth is becoming more of a dynamic, with more than 50% of the traffic to the site free at this point because we have built a brand with a young demographic.

TC: When are you projecting that you’ll turn profitable?

AD: We’ve reduced our annual burn and increased our margin efficiency and organic growth, so on a quarterly basis, we think in the next couple of years is a real possibility. 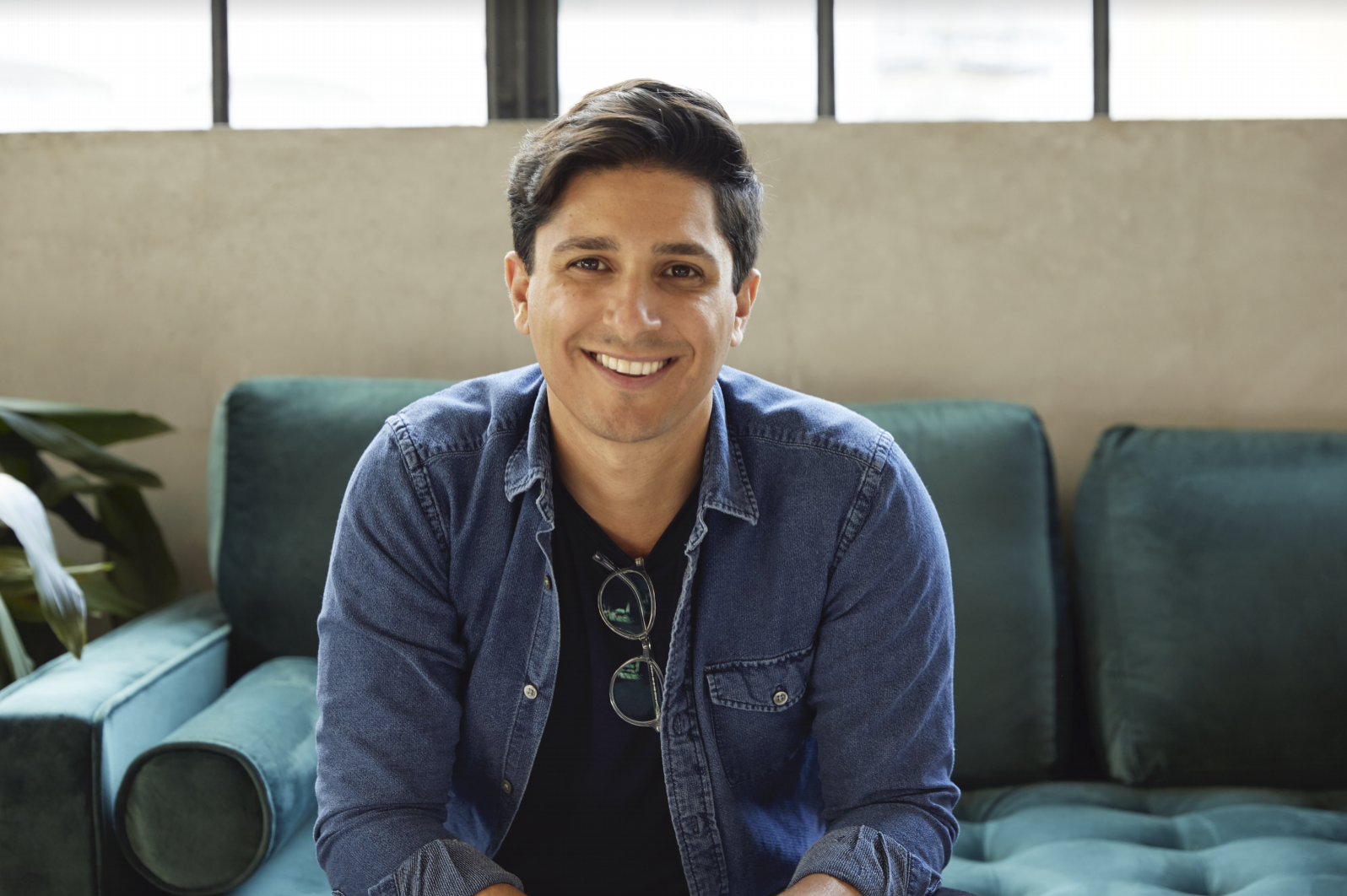 AD: What we’ve disclosed is that roughly half [of our revenue] is that sexual health category — which includes [medicines for] generic erectile dysfunction, birth control, STDs, UTIs and premature ejaculation. The other half is predominately dermatology, including hair care [to address hair loss] and acne, and we’ve more recently moved into primary care and behavioral health.

TC: For retail investors, how do you differentiate the business from that of your rival Ro, which heavily promotes its ED products?

AD: There are a number of core differences between us and public and private players. First is our real focus on diversifying our offerings. With our focus on sexual health, dermatology, primary care and behavioral health, it’s in our DNA to quickly expand into new businesses.

We also think we’re different from most [rivals] in that we really invest time in building deep relationships with [those who represent] the future of healthcare markets — people in their teens, 20s and 30s. This demographic has a different set of tech expectations and consumer expectations than people in their 40s, 50s and 60s, and if we want to build for the future, that means building for the largest body of payers in the future.

Traditional healthcare companies monetize only the sick, but optimizing around that demographic precludes you from understanding what the next generation really needs and wants. I’ve never seen such a divergence between a patient population and legacy experience, and that’s a real advantage to us as a business.

TC: Hims just went public through a SPAC in a deal that gives the company around $280 million in cash — $205 million of that from Oaktree’s blank-check company and another $75 million through a private placement deal. How much runway does that give you?

AD: The company doesn’t burn a tremendous amount — between $10 million and $20 million a year — so a relatively long runway if we keep operating the business as is. But it does allow us to expand and grow into new businesses, too, including into big categories like sleep, infertility, diabetes and other chronic conditions.

TC: What about acquisitions?

AD: We’ll keep an eye open for strategic opportunities and consolidation opportunities. More than a dozen businesses a month come to us to be consolidated into the brand, but generally speaking, we’ve had the belief that so much is in front of us that we don’t want to be distracted.

TC: Is there a lockup period for anyone?

AD: There’s a traditional lockup for executives and employees and the board.

TC: Did your SPAC sponsors get a board seat?

TC: How much do they now own of the company, and can they sell?

AD: Oaktree owns a couple percent and [the syndicate they brought to do the private placement] [owns] 12%. But the very reason we went with them was the quality of the team and the organization . . . and they have the added incentive for the next year or two from a compensation standpoint for the company to succeed and to prove [out their thesis that Hims is a smart investment].

TC: Do you think the traditional IPO process is broken?

AD: The traditional IPO market hasn’t changed. It takes 12 to 18 months of preparation, which is a crazy amount of time for management to be distracted, then there’s this one-day PIPE that gives institutions a tremendous amount of money instantaneously. Maybe it makes for a good CNBC headline, but at tremendous cost to the company. It’s atrocious. If you were a founder or employee and getting diluted twice as much as you have to be, you’d be really upset. It’s no surprise to me that founders like myself are looking at other modalities with better pricing and better structures.

Almost everything you need to know about SPACs