Even before the leaks, we all saw the Galaxy Buds Pro coming. It was a given that the company was planning to deliver its own take on Apple’s AirPods Pro, with improved sound quality and active noise canceling. The real secret weapon here, however, may be the price.

This morning’s S21 announcement found Samsung dropping $200 off the price of its flagship smartphone, and here the Galaxy Buds come in at $50 cheaper than the AirPods’ asking price. It’s not clearance-bin pricing exactly, but $199 is a pretty reasonable starting price. And Samsung’s earbud track record is a pretty good indication that the headphones will be solid.

The buds get a stated five hours of on-board battery life. That bumps up to eight hours with active noise canceling and Bixby Voice off — one of those things I can fairly easily live without. The case bumps things up to 18 and 28 hours, respectively. Pretty impressive claims for a quite small case. 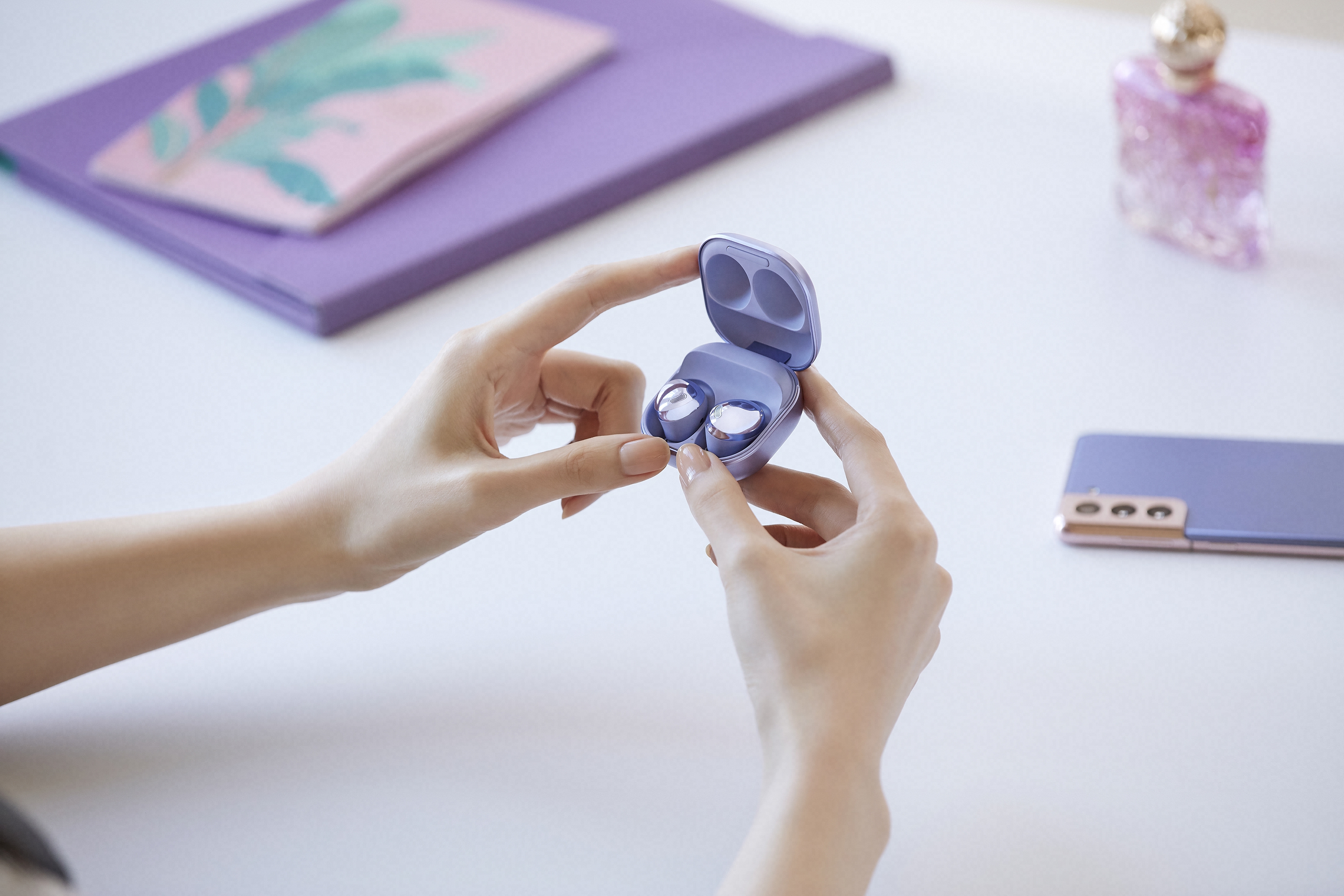 The buds’ design improves on the Galaxy Buds Live’s bean design, trading it for something a bit more ergonomic that’s designed to reduce the contact area between the device and the ear. Per Samsung’s claims, the ANC is capable of reducing ambient sound up to 99%. You can tweak the settings from there. They sport an 11 mm woofer and 6.5 mm tweeter, along with three microphones for calls.

There are a couple of features specifically for Samsung devices, including auto switching between phones and tablets, as well as Dolby head tracking and microphone capabilities for video recording on the Galaxy S21.

The buds are available in three colors and go up for order today. They’ll hit retail tomorrow.