Car auto-insurance from legacy providers has structural bias built into it. It uses metrics such as credit score, income, marital status and education to figure out insurance rates, which eventually disproportionately hurts low-income individuals through high rates and low protection.

Loop, co-founded by John Henry and Carey Anne Nadeau, hopes to launch an alternative model that is equitable for all communities.

“Structural bias is baked into financial services and institutions that perpetuate and reinforce [it],” said Nadeau, who has worked at Brookings Institute and studied at MIT around topics of mobility. “We can’t just focus on banking, [and] insurance is sort of the overlooked ugly stepchild in the world view of financial services.”

How to rewrite the rules

Loop is a managing general agent (MGA) business so it can act as a broker and a vendor in the insurance space. It markets, acquires and services customers, instead of serving simply as a vendor built atop an existing insurance provider. The startup, also a B corp, is prioritizing profit alongside the environment and social dynamics.

The startup is trying to rewrite the rules of auto insurance by using two key metrics to track, create and charge insurance rates: state of roads and driver behavior. Loop bases rates off of usage, while a legacy provider might base rates off of demographics.

Loop is a mobile-only product that vertically integrates with insurance carriers.

Once a user downloads an app, Loop will find a quote for the user based on their location. The secret sauce is Loop’s tech: Using a database of over 100 million car crashes in 27 states, Loop creates a quote for a user based on their location. Henry, who co-founded Harlem Capital, describes Loop’s data is “almost a God-level understanding of crashes that have occurred on each, individual road.”

The startup also uses data around traffic volume, roadway infrastructure and weather data to set rates. The artificial intelligence capabilities could allow Loop to, say, steer a driver off of a road that has high-risk for crashes. Or it could simply reward them for clearing the road without a bumper scratch. 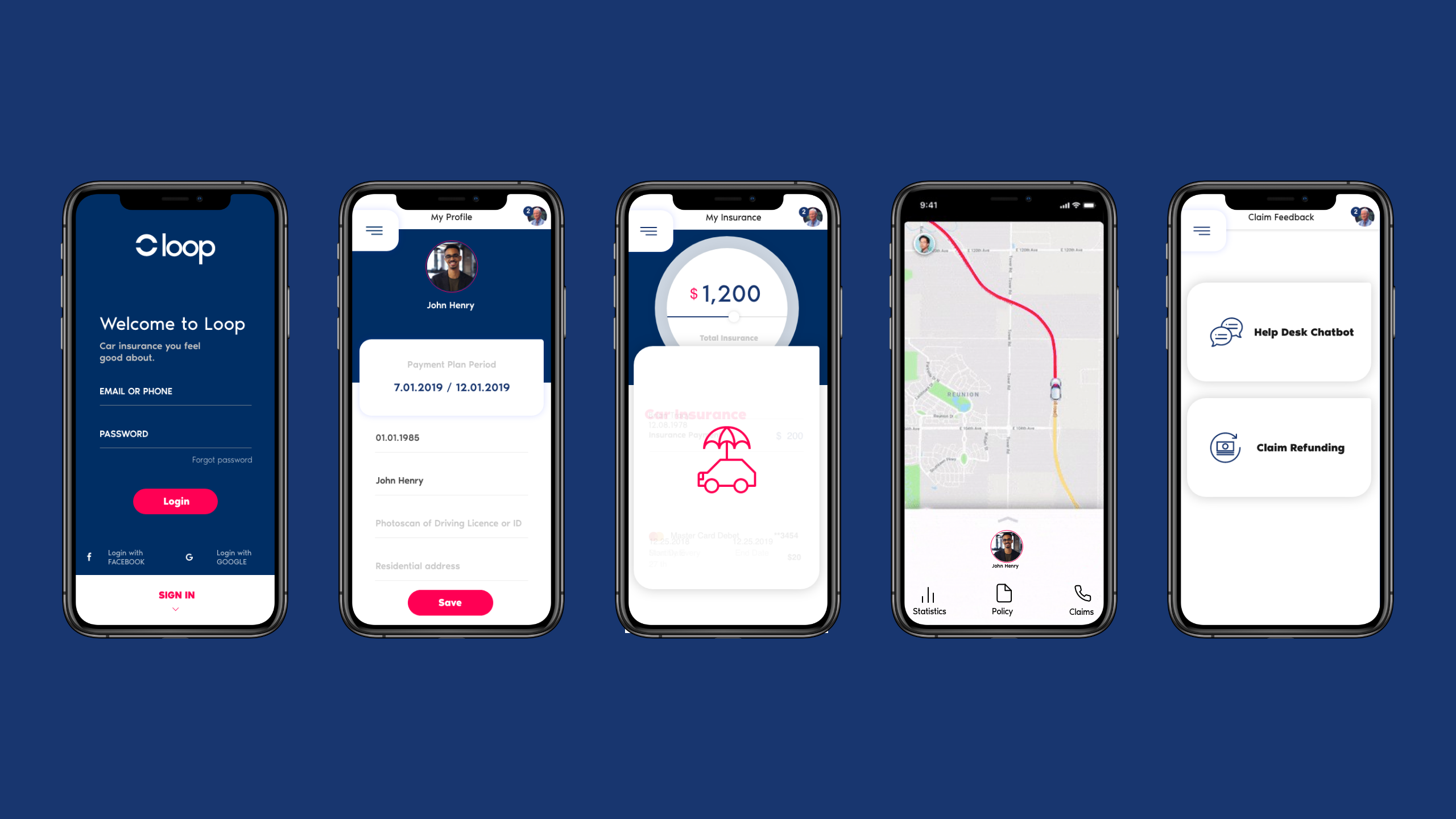 The other part of its business is based on telematics technology, which allows Loop to understand how and where a driver is going at all times. While legacy carriers might use lack of accidents to incentivize lower rates, Loop is using data to both set the rate and lower it.

Exchanging data for more flexibility could raise some eyebrows, but the co-founders think their customer-base, largely millennials and Gen Z, are comfortable with the model as it promises fairer prices. Loop makes a gross commission on every policy it sells.

Loop also pointed to Ohio-based Root Insurance as an example of how consumers are growing more comfortable with sharing location data. The car insurance startup went public in what many saw as a successful IPO for a midwestern high-growth tech company. Root similarly uses metrics like driver performance and history with telematics technology.

“They use telematics but they still are largely using legacy insurance models,” says Henry. “We’re kind of replacing that with our own AI based approach.”

Root might be the most obvious competitor, but usage-based pricing has been a rising dynamic in insurance for over a decade through various forms. Flexible insurtech has been on a tear recently, with MetroMile’s SPAC, Lemonade’s IPO and, on the early-stage front, Marshmallow, a U.K. based auto insurance startup last valued at $130 million.

The co-founders are confident that their technology is differentiated enough to survive the hot competition.

The idea for the startup began in July 2020, when George Floyd, a Black man, was murdered by police. Protests erupted across the world, rallying for change and solutions to address systemic racism. VC firms rushed to support Black founders, and Henry saw a gap in solutions committed to change. 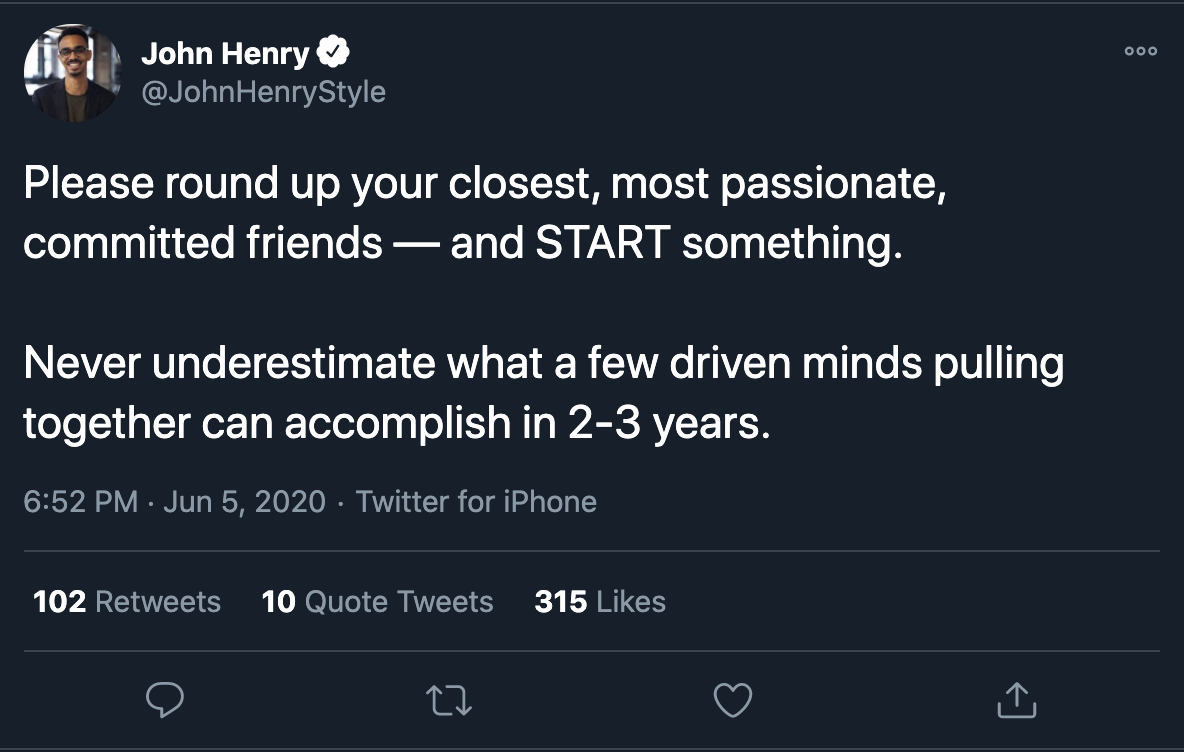 “It occurred to me that the change that we’re looking for was not gonna just bring itself about,” Henry said. “It takes intentional tackling of systemic issues.” He knew Nadeau had focused on transportation and mobility, and the duo eventually decided that they would “swing big.” 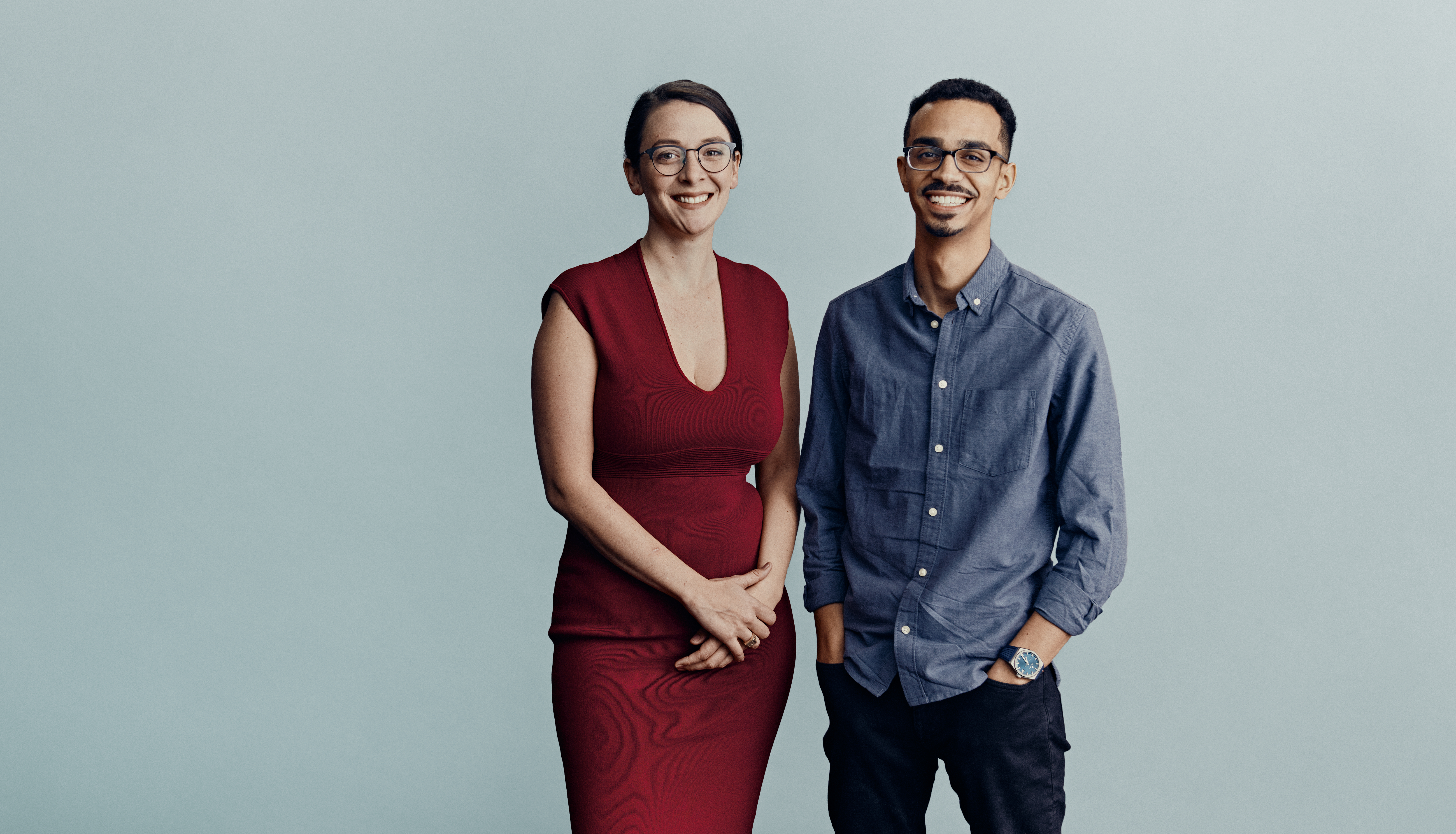 While the co-founders admit the goal is ambitious, they have secured investors that think Loop could be a big business one day. The startup tells TechCrunch that it has raised a $3.25 million seed round led by Freestyle VC, with participation from Blue Fog Capital, Fontinalis Capital Partners, Concrete Rose, Uprising Ventures and Backstage Capital. Participating angel investors include Kristen Dickey, Steve Schlafman, Songe LaRon, Craig J. Lewis, Gerard Adams and Joshua Dorkin.

The money will be used for hiring and developing its data science infrastructure. It’s not live in the market yet, but is launching in Ohio, Illinois, Pennsylvania and New York (pending regulatory approval, of course).

The team met up with 77 investors, 25% of which were female investors, to get the funding needed to start Loop.

“It was more difficult than we thought,” said Henry. “We knew from the jump that we wanted to raise a larger seed round to signal to the market that we were looking to grow big.”

Loop eventually closed the goal round and valuation. As for the tipping point that got investors to back a company disrupting a $256 million industry with around $3 million in seed financing?

“I literally have goosebumps right now because the mission will open doors that profit cannot,” he said.