Smartphone sales are bad — and have been for a couple of years now. Certainly this ongoing pandemic hasn’t helped. All the talk about how 5G and new form factors were going to cause a kind of bounce-back all fell by the wayside, as people put a pause on unnecessary luxuries.

Samsung is the only company that’s seen some success with the foldable form factor, and that whole thing got off to a…rough start. There were plenty of technical issues at first, leading to a less than auspicious first impression. These days, price continues to be a major hurdle — especially during a time when paying $1,000 and up on a phone is a major red flag for many.

In the world of phone form factors, two is, at the very least, the start of a trend. And on day one of CES both LG and TCL have offered their take on yet another form factor designed to offer more screen real estate in pocketable devices. 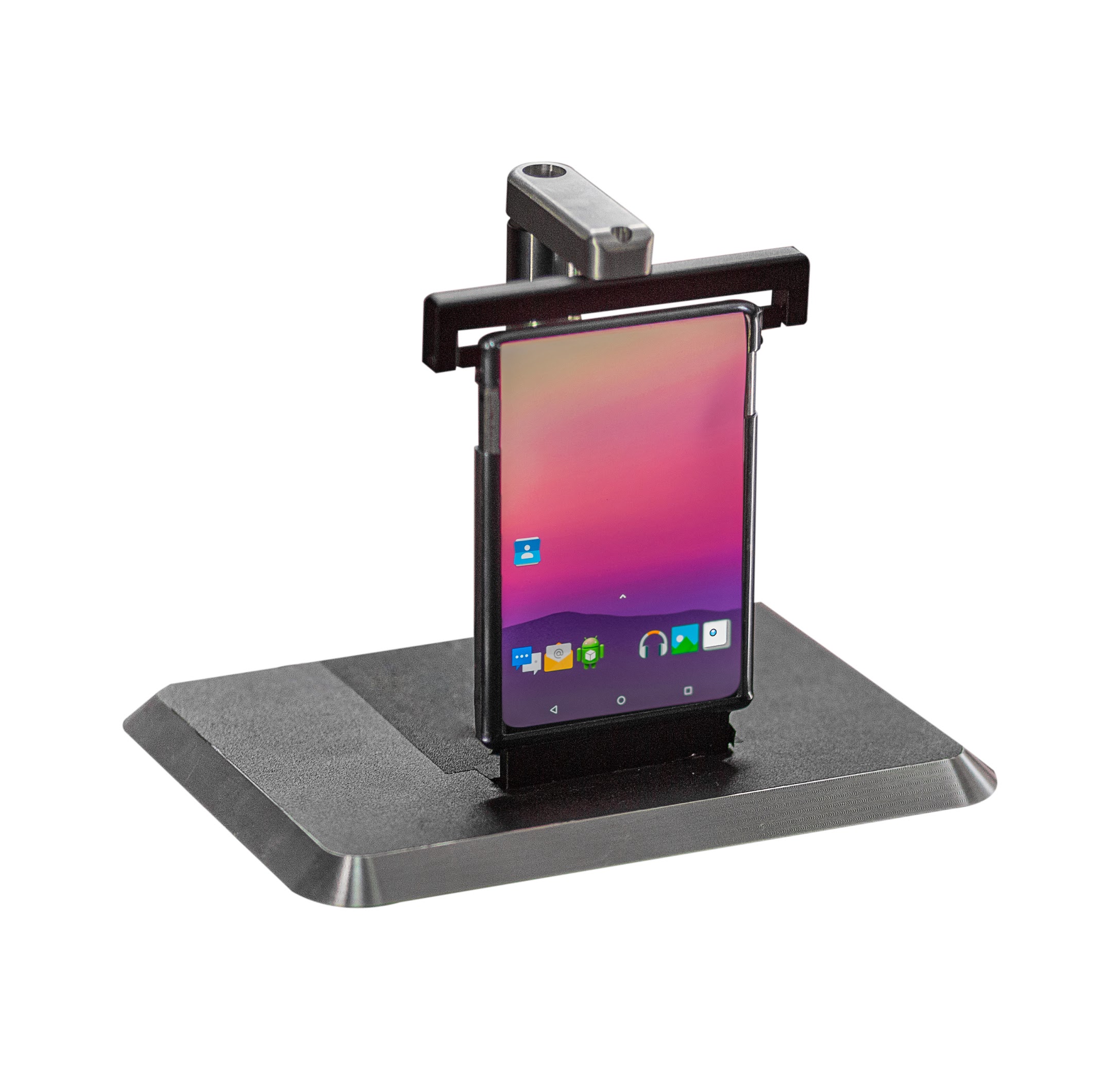 LG’s product is — for the moment — the more notable of the two, largely because the company plans to actually release the thing. In an interview published this morning, spokesperson Ken Hong told Nikkei, “As it is released at CES 2021, I can tell that it will be launched this year.”

And, indeed, LG’s a company not afraid to take chances with a wacky form factor. There are a number of examples of the phenomenon in recent years, most notably the swiveling screen on the LG Wing.

Still, the product didn’t amount to much more than a brief tease during a press conference (an excuse to transition between scenes, really), so you’d be forgiven for assuming that the tech still has a long way to go.

TCL, meanwhile, noted up front that the product is still firmly in the concept phase, but managed to give us a better look. I suppose it’s easier to parade concept than an unfinished real-world product. Details are still slim, but the company says the device is capable of expanding from 6.7 to 7.8 inches.

One imagines — or, at least, hopes — that the industry has learned from the issues stemming from the first batch of foldables. Sometimes the race to bring technology to market results in delivering something half-baked, an issue that came back to bite companies like Samsung and Motorola. Lab testing is one thing — the real world is a different thing entirely.