Eat Just, a food startup from San Francisco making chicken-less eggs, has ambitions to crack the Chinese market where consumer appetite for plant-based food is growing and other Western vegan substitute brands like Beyond became available in recent quarters.

The startup said this week it will be suppling to fast-food chain Dicos, a local rival to McDonald’s and KFC in China. The agreement will see Eat Just add its plant-based eggs to the restaurant’s breakfast items across more than 500 locations. The eggs are derived from a legume called mung beans, which have long been a popular ingredient for soup, noodles and dessert in China.

At Dicos in major Chinese cities, consumers will find Eat Just eggs in breakfast burgers, bagel sandwiches and Western-style breakfast plates. That diversifies the Dicos plant-based menu, which already includes a vegan chicken burger supplied by local startup Starfield. Dicos also offers a gateway into China’s low-tier cities where it has built a stronghold and can potentially help evangelize plant-based proteins in communities beyond China’s urban yuppies. The chain operates a total of 2,600 stores in China and serves 600 million customers a year.

Eat Just first entered China in 2019 and currently generates less than 5% of its revenue from the country, Andrew Noyes, head of global communications at Eat Just, told TechCrunch. But over time, the company expects China to account for more than half of its revenue. Ten of its 160 employees are based in China. 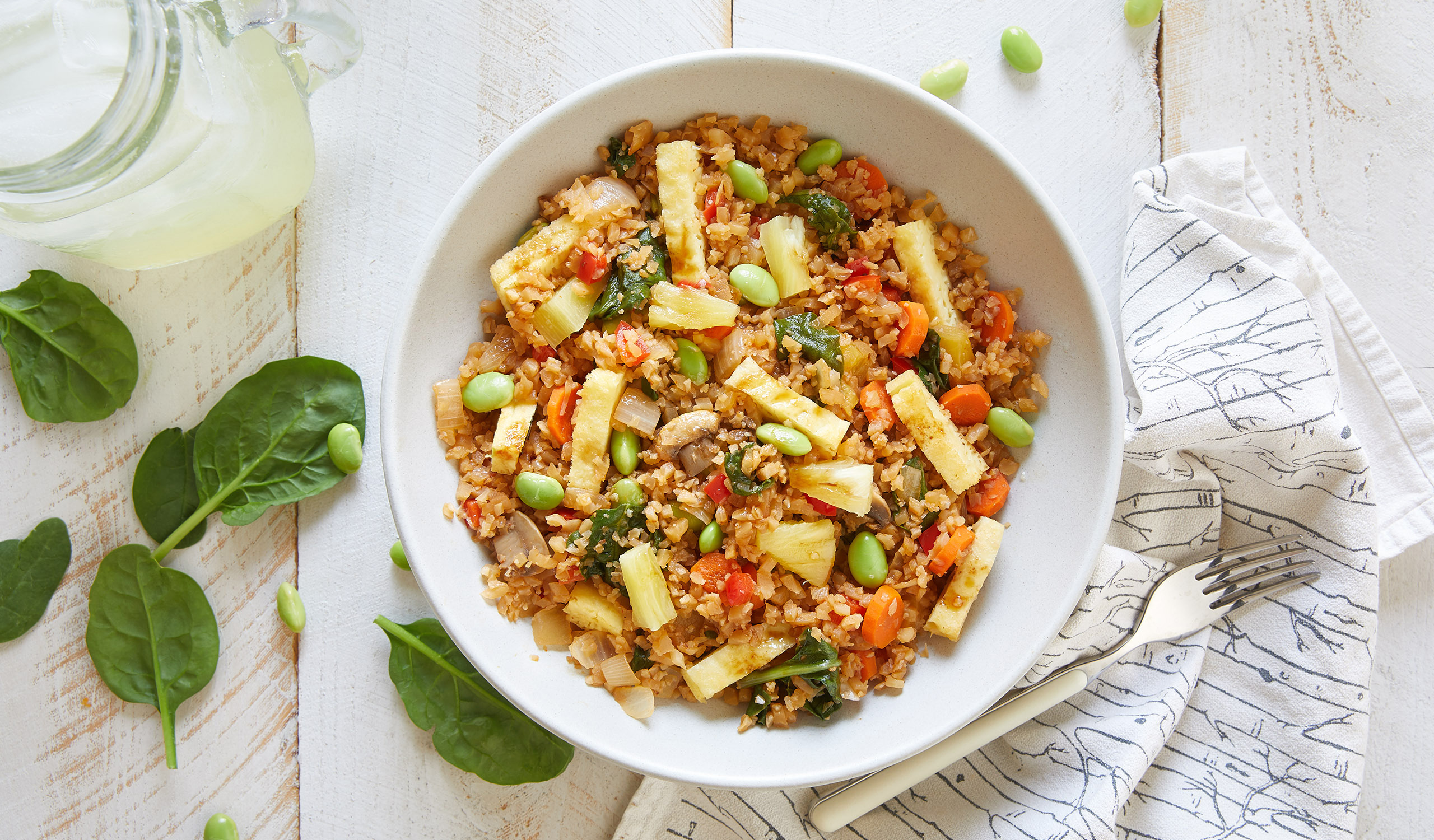 “We have been intentional about starting small, going slow and hiring people who know the market and understand how to build a sustainable business there. We’ve also been focused on finding the right partners to work with on downstream manufacturing, sales and distribution, and that work continues,” said Noyes.

The partnership with Dicos arrived on the heels of Eat Just’s announcement to set up an Asia subsidiary. The nine-year-old company, formerly Hampton Creek, has raised over $300 million from prominent investors, including Li Ka-Shing, Peter Thiel, Bill Gates and Khosla Ventures. It was last valued at $1.2 billion.

Before its tie-up with Dicos, Eat Just had already been selling online in China through Alibaba and JD.com among other retail channels. Its China business is currently growing by 70% year-over-year.

While there’s no shortage of strong competition in the plant-based food race in China, Eat Just claims it’s taken a unique angle by zeroing in on eggs.

“Plant-based foods are increasing in popularity among Chinese consumers and more sustainable eating is becoming part of a national dialogue about the feeding of the country in the future. China produces about 435 billion eggs per year and demand for protein is increasing.”

Indeed, Euromonitor predicted that China, the world’s largest meat-consuming country, would see its “free from meat” market size grow to $12 billion by 2023, compared to $10 billion in 2018.

Beyond Burger arrives in Alibaba’s grocery stores in China