On New Year’s Eve, TechCrunch Japan’s Editor-in-Chief Hirohide Yoshida passed away at age 49. In addition to being a tremendously valuable member of our international team who helped build the site’s presence on the international stage, Hiro-san was a thoughtful, warm and kind colleague who impacted the lives of those of us who had the pleasure to work with him.

I worked alongside Hiro-san at two consecutive TechCrunch Tokyo events. The size and scope of the shows were impressive testaments to the team he led, as well as his own passion for technology. Throughout it all, he was an ideal ambassador for an electric startup community and tech journalism — a passion evident in every aspect of his work and life. He continued that vision as he helped transform the conference into a virtual event amid the COVID-19 pandemic.

He is survived by his wife, two young children and a site and staff that will continue to bear his mark for a long time to come.

TechCrunch Japan published its own reflections on the life and career of Hirohide Yoshida that you can read here. We’ve asked the site’s editor, Takya Kimura, to share additional thoughts below:

He started his career at KADOKAWA / ASCII. He had been writing articles about Apple and tech companies for over 20 years. With his deep knowledge, he became Editor-in-Chief of MacPeople, a magazine for Apple fans, and ASCII Weekly, publications he led for eight years.

In 2018, he became Editor-in-Chief of TechCrunch Japan. He was an incredibly hard worker, with long term vision, who never voiced a complaint about work. As Editor-in-Chief of TCJ, his team ran TechCrunch Tokyo, the biggest startup event in Japan for three consecutive years, including its first online event “TechCrunch Startup Battle Online 2020.” 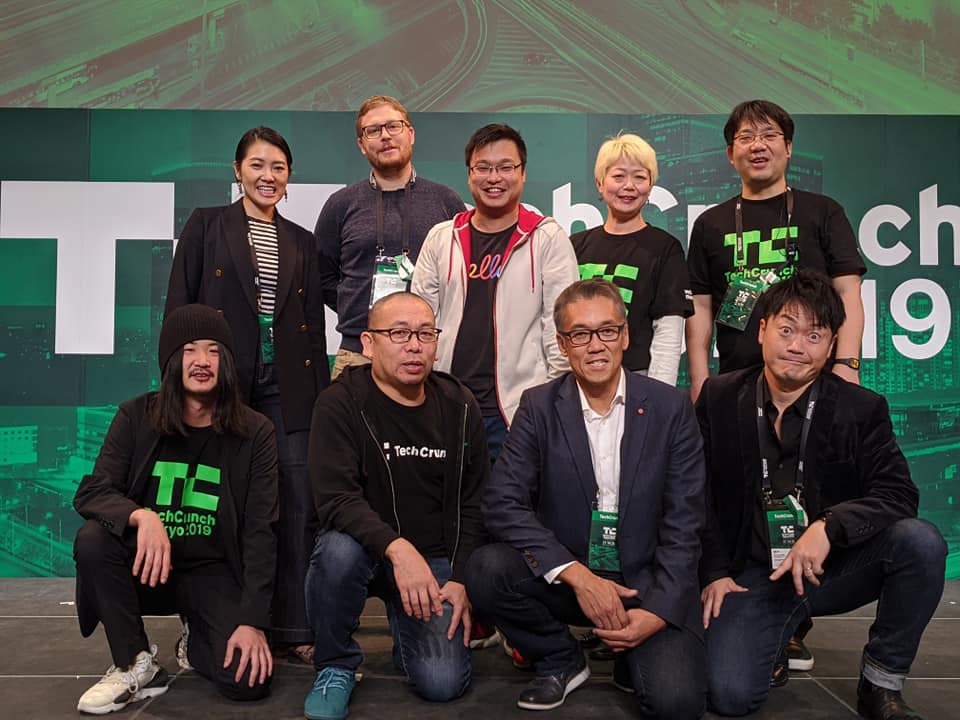