Amazon is planning to extend its computer science program Future Engineer to India, demonstrating its growing interest in the education space in the world’s second-largest internet market.

In a job recruitment post, the company said that initial research for Amazon Future Engineer, through which it aims to bring computer science education to underserved and underrepresented children and young adults, in India is “currently underway” and the chosen candidate would be tasked with working with local nonprofits and government officials.

The company said in the post that it plans to launch the program in India in 2021. The childhood-to-career program is currently operational in the United States, where the company serves more than 5,000 schools and 550,000 students with computer science coursework, it said in a press release earlier this week.

“Amazon India has a specific focus on equipping children and young adults from underserved and underprivileged communities to build better futures for themselves,” the company said in the description. The company did not immediately respond to a request for comment.

The American e-commerce giant, which has invested more than $6.5 billion in India so far, has been exploring the education space in the country for a few years. Last year, it launched JEE Ready, an app aimed at helping students who are preparing for entry into India’s prestigious technology institutes. JEE Ready, which has since been rebranded as Amazon Academy, offers free online classes and analyzes students’ performance in mock tests. 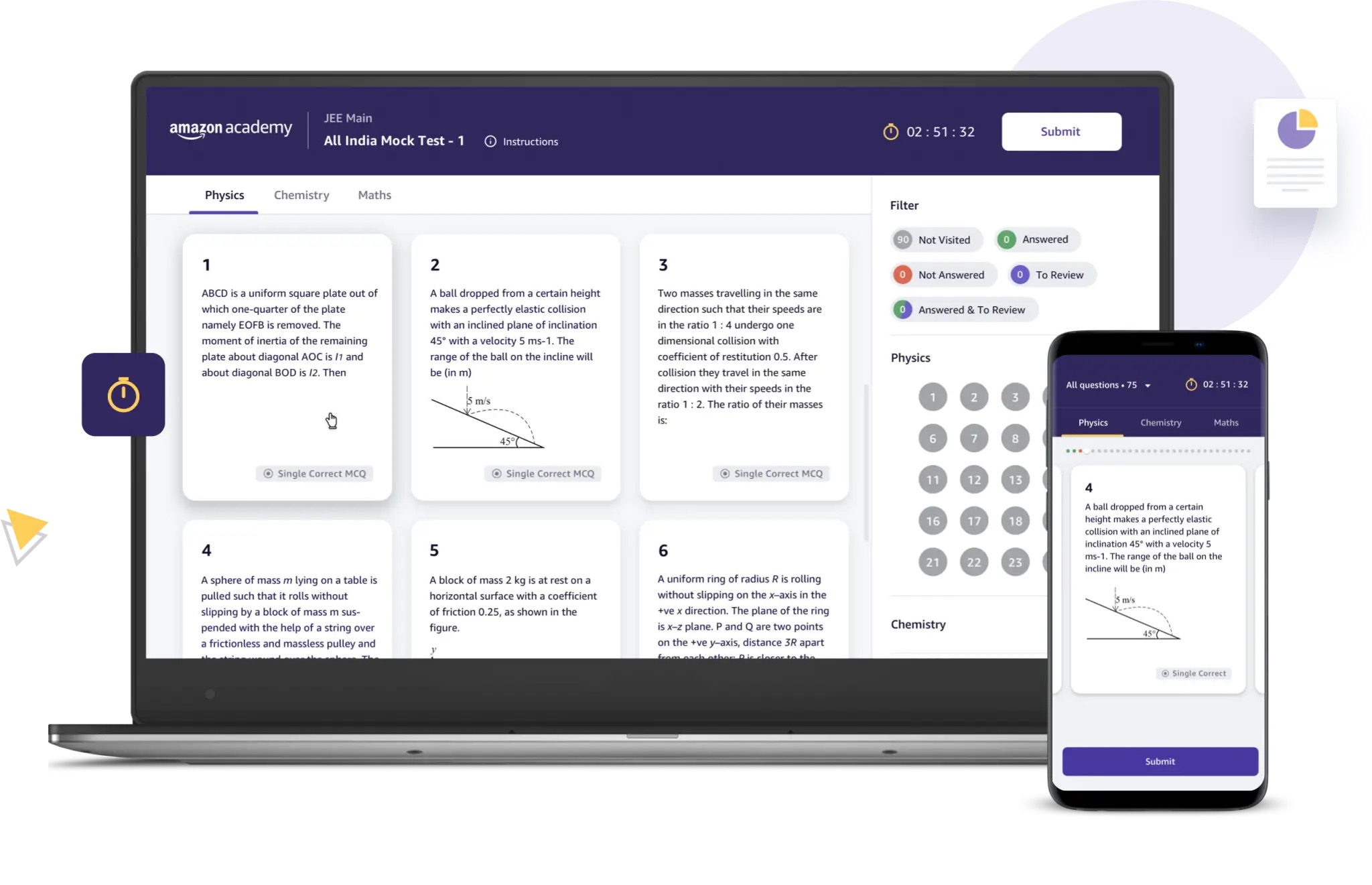 Amazon isn’t the only American firm that is paying attention to India’s growing education market, where more than 260 million children go to school and much of the population sees education as a key to economic progress and a better life.

Earlier this year, Facebook partnered with the Central Board of Secondary Education (CBSE), a government body that oversees education in private and public schools in India, to launch a certified curriculum on digital safety and online well-being, and augmented reality for students and educators.

Facebook this year also invested in Unacademy, a Bangalore-based startup that offers online learning classes. Google, which invested in Indian edtech startup Cuemath this year, has also partnered with CBSE to train more than 1 million teachers in India and offer a range of free tools such as G Suite for Education, Google Classroom and YouTube to help digitize the education experience in the nation.

Microsoft has also collaborated with several Indian government and industry bodies including National Skill Development Corporation, and Nasscom to help more than 1 million people upskill themselves.