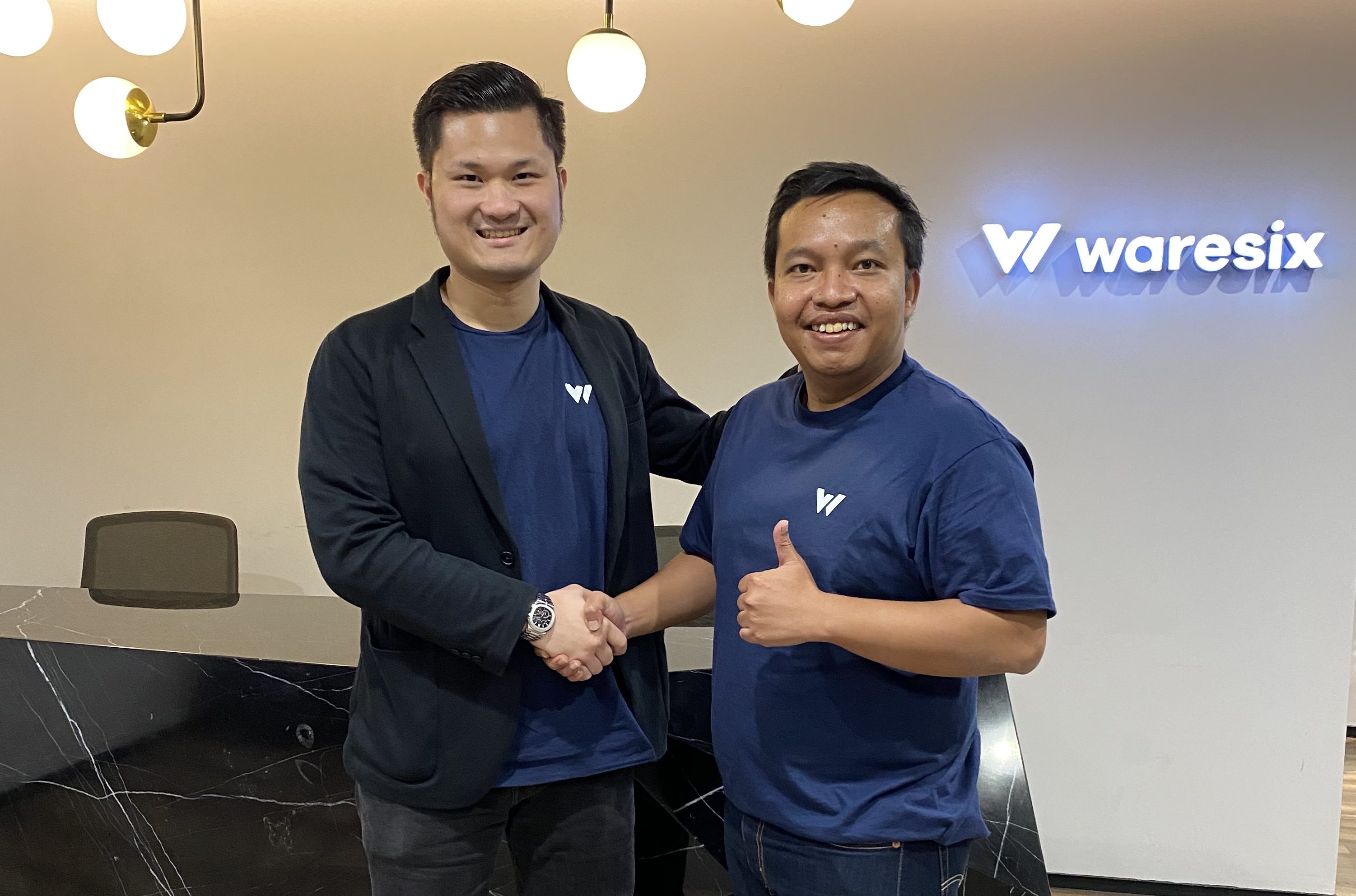 Waresix, one of Indonesia’s largest logistics startups, has acquired Trukita, a company that focuses on the “first mile.” The term refers to the part of the supply chain where goods are transported from ports to warehouses.

Both Waresix and Trukita operate by connecting businesses to shippers and warehouses, and the acquisition will enable them to lower customer costs. While Waresix’s platform digitizes all parts of the supply and logistics chain, its current focus is on mid-mile logistics services, or transportation from warehouses to distributors.

Trukita has an extended network of more than 10,000 trucks, and the combination of the two companies means it is “now one of the largest logistics technology providers in Indonesia,” said co-founder and chief executive officer Andree Susanto.

Waresix hauls in $14.5M to advance its push to digitize logistics in Indonesia

Waresix, which recently announced it raised $100 million in funding over the past year from investors like EV Growth, Jungle Ventures and SoftBank Ventures Asia, works with more than 375 warehouses and 40,000 trucks across Indonesia, the world’s fourth most populous country. It currently serves about 100 cities.

Indonesia’s geography creates unique challenges for logistics companies, especially those operating outside of major cities. It is an archipelago made up of more than 17,500 islands, of which 6,000 are inhabited. This means supply chains often span ships, trucks and several warehouses before goods make it to their final destination. The high costs of logistics has a sizable impact on Indonesia’s economy and the government is currently engaged in an initiative to develop more infrastructure, integrate databases and simplify export-import licensing.

Indonesia’s complicated logistics landscape has given rise to startups like Waresix, Kargo and Ritase, which focus on removing middlemen, managing shipments in real time and using data analytics to uncover inefficiencies in the supply chain.

Trukita was founded in 2017, and its investors include Astra International, EverHaüs and Plug and Play.