When it first launched nearly three years ago, Fifth Wall had a vision of leveraging capital limited partners from across the real estate development and construction business to back the technologies the industry needed most.

That early vision resonated so well that the firm has grown from managing one fund of $212 million to holding roughly $1.2 billion in assets under management. It has also come to the realization that the investment vehicles they’re currently managing have one huge blind spot — climate-related technologies.

With that deficit in mind, the firm has set out to raise a new climate-focused investment vehicle with at least a $200 million target, and has brought on a new partner to help invest that capital. 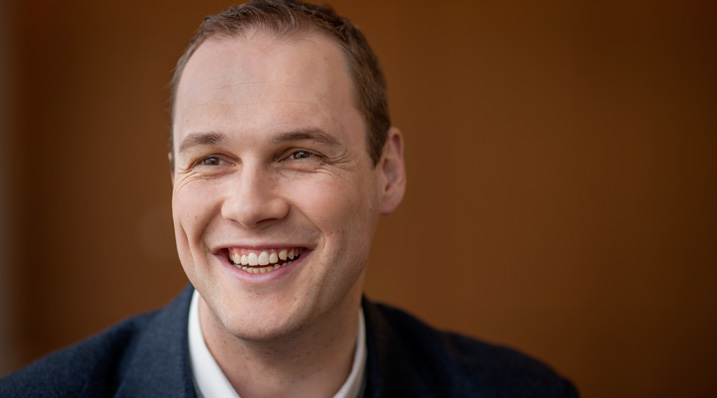 The first concern stemmed from the financial investors that typically finance these projects demanding that developers pay closer attention to low-carbon or no-carbon real estate developments. Regulators became a second pain point as elected officials in hubs like New York and Los Angeles began to enact carbon neutrality laws mandating the decarbonization of real estate. And finally, the customers who rent and buy space among real estate developers had their own demands around decarbonization, Wallace said.

And the technologies that are being deployed have a far more technical bent than some of the firm’s existing portfolio was used to.

That’s why Smithies, a former employee at Neuralink and the Boring Company and most recently in charge of climate investing at BMW iVentures, has joined the firm.

“What excites me about this space is that there’s so much low-hanging fruit. And there’s $260 trillion worth of buildings,” Smithies said. “The vast majority of those are nowhere up to modern codes. We’re going to have a much bigger opportunity by focusing on some not-so-sexy stuff.”

Decarbonizing real estate can also make a huge difference in the fight against global climate change. “Real estate consumes 40% of all energy. The global economy happens indoors,” said Wallace. “Real estate will be the biggest spender on climate tech for no other reason than its contribution to the carbon problem.”