Stuf, a new startup transforming basements and other unused spaces into self-storage locations, is announcing that it has raised $1.8 million in seed funding.

Co-founder and CEO Katharine Lau previously led the real estate team at co-working company Industrious. She told me that she became interested in the self-storage industry during the early months of the pandemic, after a period of spring cleaning prompted her to put some of her belongings into storage.

Lau lives in New York City, where she said most self-storage locations are “way out in the West Side Highway or the East River, pretty far from where most people live.” She added that “at some of these traditional operations, it felt really sterile, with these fluorescent lights.”

“They were designed like morgues,” she said. “You really don’t know what’s behind these doors.”

These may not be big issues for people who put their things into storage and then forget about them for months or years, but Lau said that it’s a bad fit for the modern customer, particularly millennial women living in cities.

“Millennials tend to live more transient lifestyles and visit on a more frequent basis,” she said. “The storage facility becomes an extension of their home. It’s about much more than having a place to leave your stuff. It becomes a useful extension of your life.”

So Stuf looks for what Lau described as “the forgotten spaces that weren’t generating cash flow,” signing revenue-sharing deals with landlords and then converting the space. The startup can go from touring a site to opening up for storage in four to six weeks, she said.

The result is a self-storage location closer to where customers actually live. And Lau said the company pays close attention to interior design, aiming to create a “warm and inviting” environment that people enjoy visiting.

Other startups are trying to reinvent self-storage with a more on-demand approach, where the company picks up your belongings for you. Lau said that’s a nice consumer experience, but it creates unit economics that are “quite challenging.” 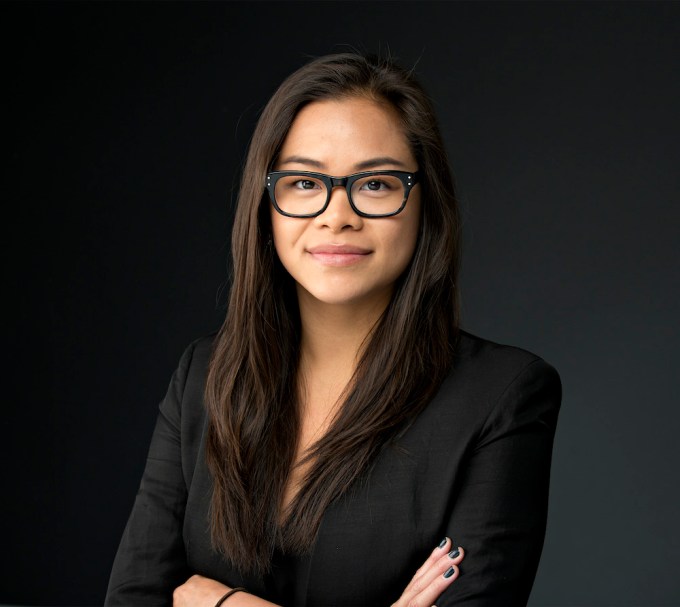 Stuf’s pricing is currently “on par” with traditional self-storage, she said, and because “we don’t buy the buildings or sign [a traditional lease], there are some savings we plan to pass on to customers as we grow.” (When I looked at listings for Stuf’s Brooklyn location this morning, pricing ranged from $172.51 per month for a 10×6 foot space to $43 for a 5×3 space.)

The startup already has three locations in San Francisco and New York. And it’s seeing real consumer demand, with its initial spaces filled to 90% capacity within three months.

The seed funding was led by Wilshire Lane Partners and Harlem Capital, allowing Stuf to continue opening new locations nationwide. Lau’s goal is to launch more than 100,000 square feet of storage space in 2021.

“Stuf is truly special because, business opportunity aside, two Black-led VC funds came together to invest in a business founded and run by a woman,“ said Harlem Capital Managing Partner Henri Pierre-Jacques in a statement. “Katharine stood out given her industry expertise, leadership and vision. We couldn’t be more excited to be on the journey with her as she looks to alter the storage industry.”