From a young age, Will Bruey, the co-founder and chief executive of Varda Space Industries, was fascinated with space and running his own business.

So when the former SpaceX engineer was tapped by Delian Asparouhov and Trae Stephens of Founders Fund to work on Varda, he didn’t think twice.

Bruey spent six years at SpaceX. First working on the Falcon and Dragon video systems and then the bulk of the systems actuators and controllers used in the avionics for the crewed Dragon capsule (which recently docked at the International Space Station).

According to Asparouhov, that background, and the time that Bruey spent running his own angel syndicate and working at Bank of America getting a grounding in finance and startups, made him an ideal candidate to run the next startup to be spun out of Founders Fund.

Like other Founders Fund companies, Palantir and Anduril, Varda takes its name from the novels of J.R.R. Tolkien. Named for the Elf queen who created constellations, the company has set itself no less lofty a task than bringing manufacturing to space.

News of the funding was first reported by Axios.

While companies like Space Tango and Made In Space already are attempting to make a viable business out of space manufacturing, they focus on small scale pilots and experimental projects. Varda separates itself by its loftier ambition — to manufacture commercially viable products at scale in space.

To be economically viable, these products have to be very very high-value, and according to the IEEE there are already some goods that fit the bill. Things like carbon nanotubes and fiber optic cables, organs and novel materials are all potential targets for a space manufacturing company, because they can conceivably justify the high cost of material transportation. 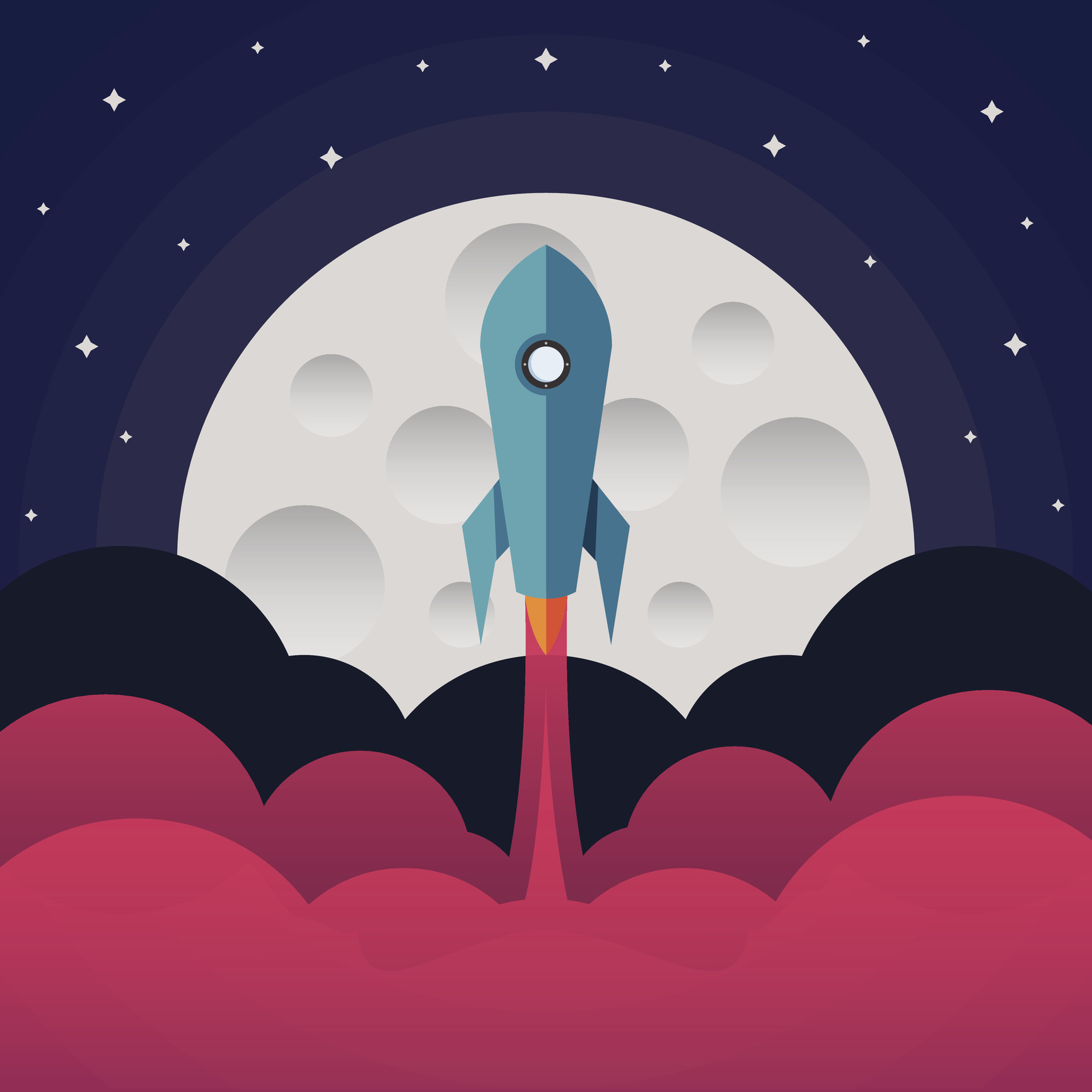 “Manufacturing is the next step for commercialization in space,” said Bruey. “The primary driver that makes us economical is success in the launch business.”

With now-established companies like SpaceX, Rocket Lab and Blue Origin, and upstarts like Relativity Space, SpinLaunch and the newly launched Aevum Space all driving down the cost of launching objects into space, the next wave of commercialization is coming.

These investors are all placing a bet that the biggest returns could be in manufacturing. As a result of their investments, Founders Fund partner Trae Stephens and Lux Capital co-founder Josh Wolfe are both taking seats on the company’s board.

“The first things we will manufacture are things with high dollar per-unit-mass value,” said Bruey. “As we establish our manufacturing platform that will ramp into the longer term vision of offloading manufacturing for all space operations.”

There are two categories of space manufacturing in the industry to come, according to Bruey and Asparouhov and those are additive manufacturing for making products to be used in space, and manufacturing in space for terrestrial applications. It’s the second of these that Varda focuses on. “Nothing we will be doing will be 3D printing,” said Asparouhov. “We will be focused on making things in space that we can bring back to earth.

The company may not be working on 3D printing, but its manufacturing facilities won’t look like anything on Earth. Initially, they’ll be unmanned, according to a blog post published by Fifty Years. Then they’ll manufacture things in space that benefit from low gravity. Finally, the company intends to build the first infrastructure that can harvest source materials for new products in-space via asteroid mining.

“Varda can make manufacturing sustainable by eliminating the need to destructively extract earth’s resources, help cure chronic diseases, deepen our understanding of biology, help connect more people to the Internet, and usher in higher-throughput and lower energy methods of computation,” Fifty Years co-founder Seth Bannon wrote in a direct message. “Bringing human industry into the stars — this is entrepreneurship at its boldest! Varda is the sort of big swing ambition venture capital was invented for.”