As strange as they are, you would be forgiven for forgetting about the existence of Echo Frames. Amazon announced the smart glasses among a deluge of Alexa-focused products at an event last year (which also included an even stranger smart ring).

The experimental product was a Day 1 Edition device — meaning it was available to users on an invite-only basis — a kind of hardware beta test with a fairly wide net. “If customers liked them, we’d double down,” the company noted. “If not, we’d move on.” Seems there was enough interest around the Frames to graduate them to wide release.

The second generation of the smart glasses will be available through Amazon starting December 10. They’re not cheap — running $250 (also available in five monthly installments). Basically the whole thing is a way of putting Alexa on users’ faces, with built-in mics and open-ear audio on the stems that give feedback without the need for headphones. 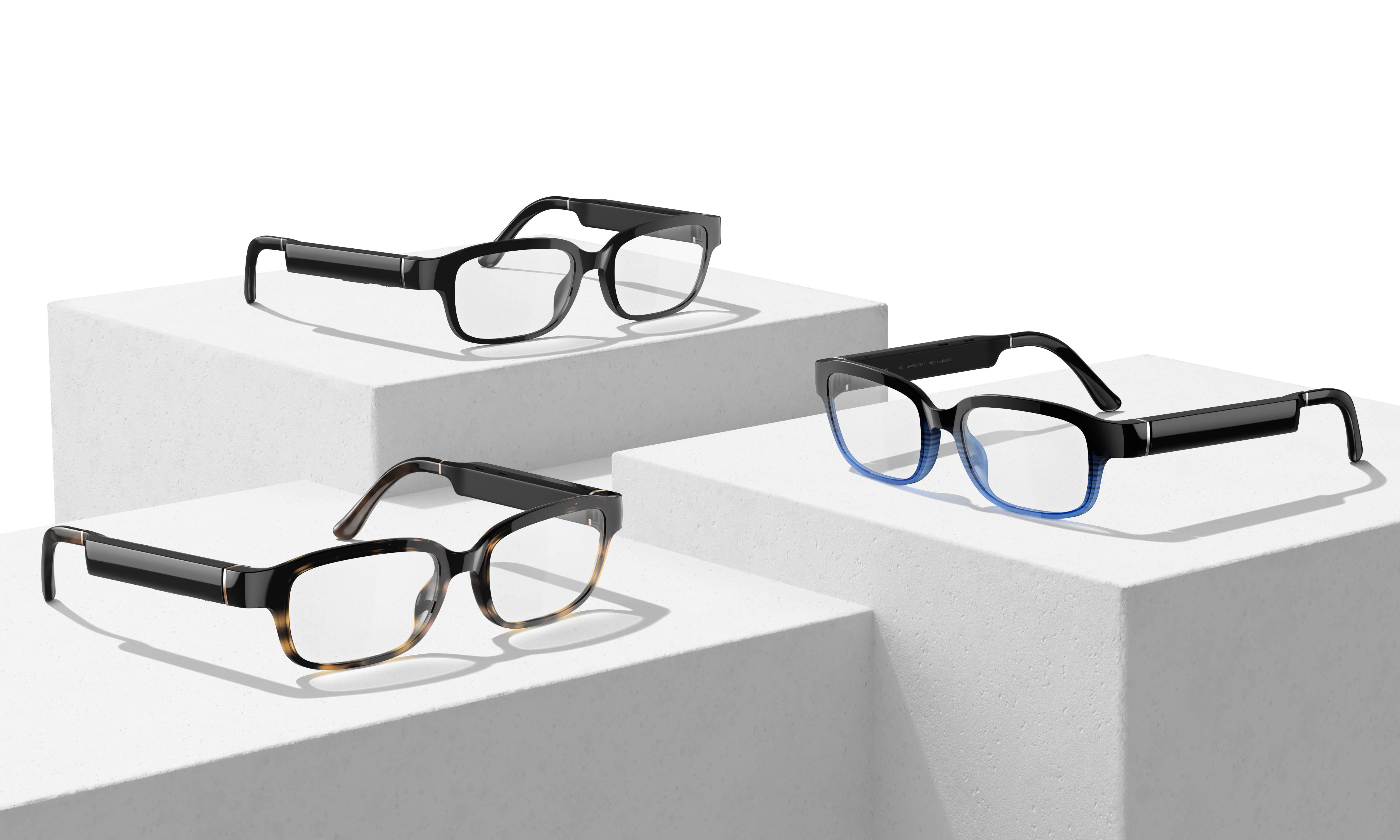 Amazon’s Echo Loop ring, which Frederic called “maybe the oddest product Amazon demoed at its event today,” won’t be moving past the beta. The system paired up with a smartphone and let users access audio by holding it up to their ears. Amazon’s not the first company to explore a ring form factor — Oura and Motiv are probably the two best-known examples — but it seems pretty clear that there’s more juice to be squeezed from the head-mounted form factor.

Production and sales will be ending for the Loop, though the company says it will continue to offer sales and updates for existing customers.

Amazon wants to put microphones into your rings and glasses